Peters has ‘turned the corner’ with both TCM cars

Peters has ‘turned the corner’ with both TCM cars 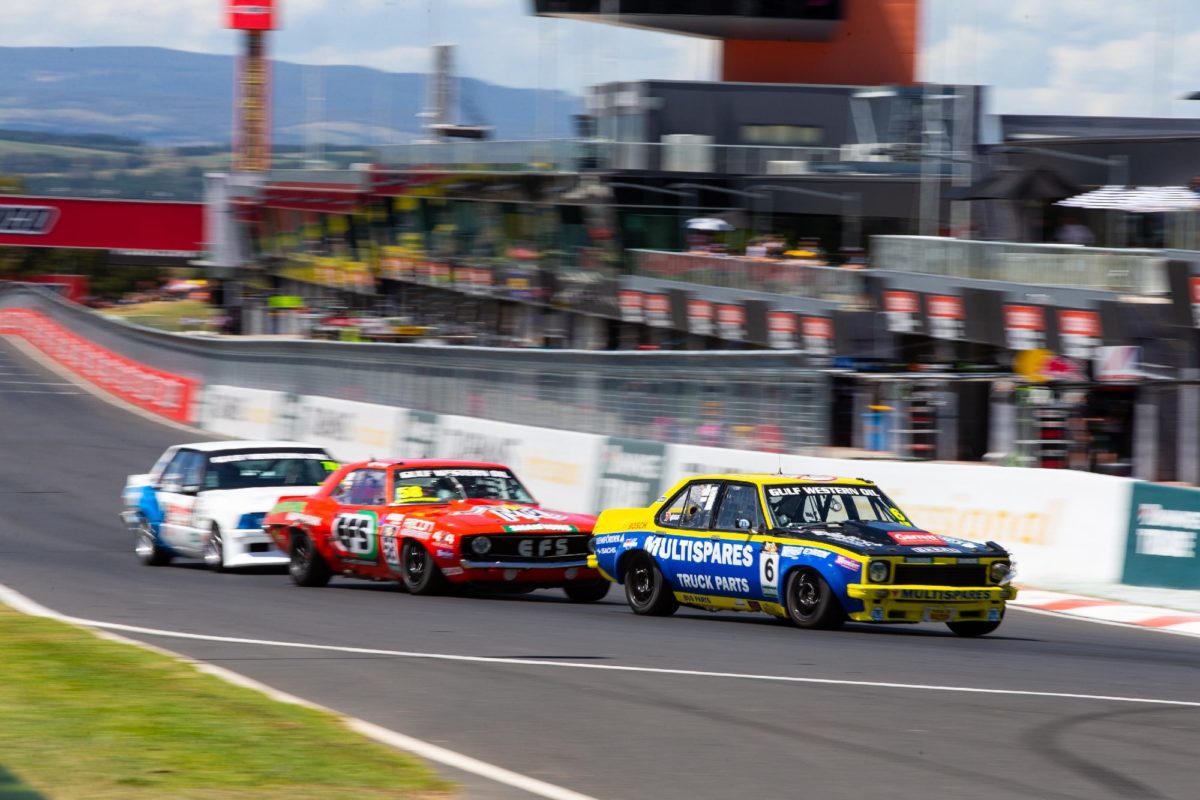 Brett Peters says that his team has “turned the corner” with both its Camaro and Torana after picking up five podium placings in the latest round of Touring Car Masters.

Ryal Harris bagged two wins and podiums in the other two races at Mount Panorama, while team-mate Ryan Hansford, who led Race 1 before suffering a puncture, took out the Round 2 finale in a Peters Motorsport one-two.

Hansford and his Torana had been thereabouts but not a serious threat for victories in Round 1 at Symmons Plains, a weekend which Camaro driver Harris missed altogether due to a parts delay.

The Bathurst performance, however, proved that the glimpses of form in late-2019 and the only round of 2020 were no fluke.

“There is no doubt that we’ve turned the corner with both those cars, and it’s been a lot of hard work,” Peters, team manager, told Speedcafe.com.

“They were both competitive cars but Ryan’s car, in 2019, would qualify well but just gobble its tyres up, so we’ve fixed that.

“I mean, he won two races in Adelaide last year so we didn’t get a chance to go on with it.

“We cocked it up in Tassie, that was just… it’s not a cock-up even; you go there with two gearboxes, two diff ratios, and it was just out of the sweetspot, no matter what we did.

“Anyway, that’s the way it goes, but we certainly had been to Bathurst before and apart from his flat tyre, he probably would have cleaned up, I reckon.

“Ryal’s car, same thing; it went alright in 2019, he certainly did well in it, but he was never happy, and he could never drive the wheels off it.

“Mind you, that was the problem half the time; he did drive the wheels off it when it wasn’t right, which he’s good at doing but I think by his own admission now, it’s fabulous, so we’re pretty happy.”

According to Peters, the two wins which Hansford took at Adelaide last year were more down to driver than car.

His A9X was, however, much less unruly when it hit Mount Panorama last time out.

“The Torana showed flashes of brilliance in 2019 but we really started to unlock that late-2019, which is why Ryan did so well in Adelaide,” he explained.

“But, believe it or not, it was still a little bit ugly – he just grabbed it by the throat in Adelaide – but it was sweet at Bathurst; that car was so fast across the top.” 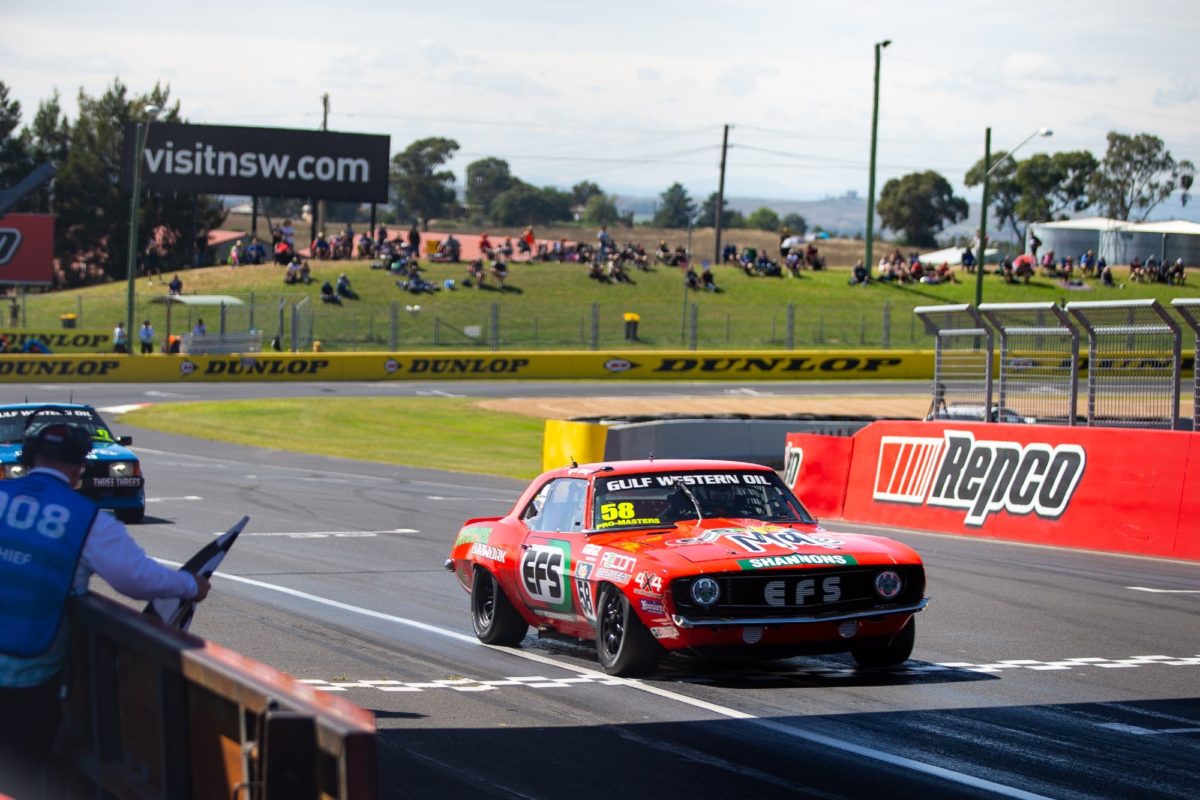 For the Camaro of Harris, who still won multiple races in his debut TCM season of 2019, it was a matter of striking a set-up which optimised handling and acceleration.

“When you get down to tin tacks, one of the things with TCM cars is that they’re not an easy thing to develop,” noted Peters.

“They’ve got all the adjustments of any race car, they’ve got plenty of horsepower, so getting the power to the ground was probably the key with Ryal [and] the Camaro.

“He used to hate the understeer and dialling out the understeer as the season went on in 2019, it stopped putting the power down as well, so how do you have the best of both worlds? It took a little while to do that.”

Peters also elaborated on why Harris and the Camaro were sidelined from Round 1 of 2021, at Race Tasmania in January.

A convergence of factors, largely related to the COVID-19 pandemic, meant that engine parts for the EFS-backed machine did not arrive in time for the trip off the mainland.

“We’ve got the best sponsors in the world but they can’t pay you any money when you’re not racing so we had zero income,” he recounted.

“We didn’t have any sponsorship agreements in 2020, we didn’t even have an agreement to lease the car, and then finally when it all came together, the car owner decides, ‘We better freshen up the engine just so we can do the whole season and not have any sort of interruptions mid-season.’

“Normally, you order parts and they’re there five days later; suddenly, two weeks later, they haven’t turned up and half the company in America’s in hospital with COVID.

“It was just a set of circumstances that nobody had foreseen.”

Round 3 takes place at the Sydney Motorsport Park Shannons Motorsport Australia Championships event on May 1-2.