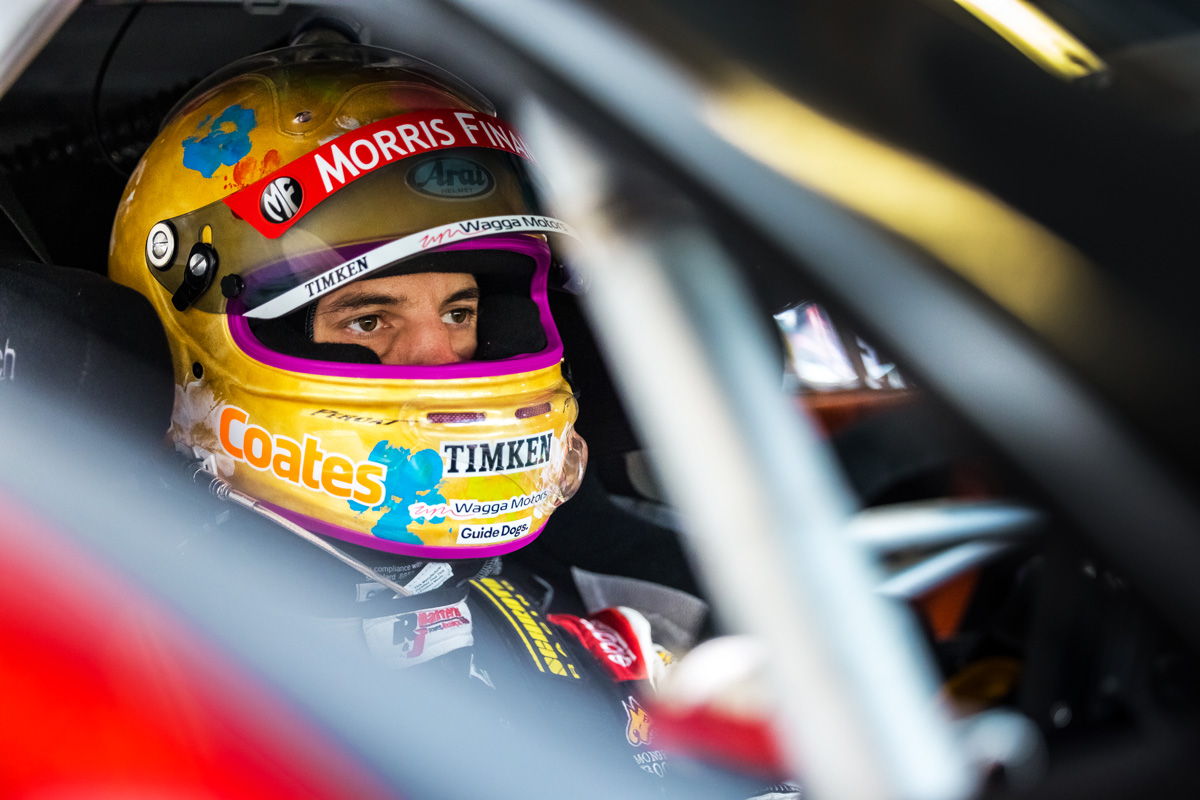 Brad Jones Racing spearhead Nick Percat is targeting a career-best championship ranking for the fourth straight year, despite a less than ideal start to his 2021 campaign.

The 32-year-old was a star of the 2020 season, consistently overachieving in taking Brad Jones Racing to the front of the field – highlighted by a pair of wins at Sydney Motorsport Park.

After a nightmare first season with BJR in 2017, Percat nailed a top 10 end-of-year placing for the first time 12 months later before improving to ninth ’19 and seventh in ’20.

Now, a top five berth is firmly in his sights.

Percat left the season-opening Mount Panorama 500 with underwhelming results of 18th and 10th, his Saturday race being brought unstuck by electrical gremlins that reared their head throughout the day.

It was part of a troubling weekend for the Albury squad, which was forced to execute engine changes for Todd Hazelwood and Macauley Jones plus a gearbox change for Jack Smith, as well as generally struggling for set-up in the hot and greasy track conditions.

For Percat, however, it does position him similarly to last year, when he took a near-identical haul of points away from Round 1 at Adelaide before surging up the standings.

The four-time Supercars race winner is adamant Bathurst has done nothing to temper his hopes for the year ahead. 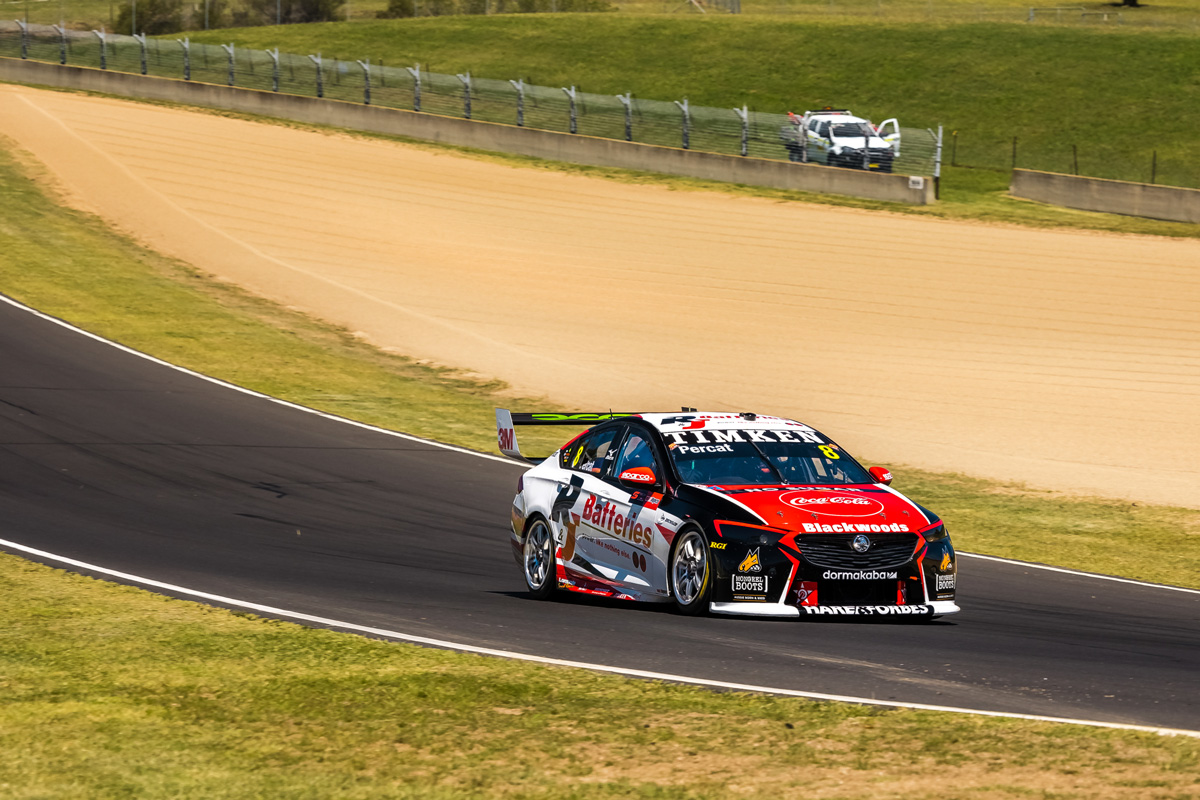 “We’re still aiming to be in the top five,” he told Speedcafe.com.

“It was obviously a battle [at Mount Panorama] but I think there were a lot of cars out there that were struggling.

“Shane [van Gisbergen] and Chaz [Mostert] and Cam [Waters] were probably the exception to be honest.

“I have no doubt we will go to rounds during the year and be fast. I don’t think the pecking order has really changed.

“Walkinshaw have probably done a bit of development, they’ve grabbed a pretty good engineer [Grant McPherson] out of Triple Eight. I think they’ll be strong but I think the rest of the pecking order will be pretty similar.

“Shane for the championship versus Waters and then I think there’ll be a big battle with Jamie [Whincup], Chaz, Will [Davison], myself, Anton [De Pasquale] for that top five.”

Although the next venue on the calendar – Sandown, this weekend – traditionally hasn’t been kind to BJR, Percat has taken it upon himself to keep spirits high.

“Obviously that’s the main thing, everyone at BJR, we’re racers, we don’t just have a bad weekend and give up, we come back swinging,” he added.

BJR has not recorded a top 10 finish at Sandown since the 2013 enduro in which Fabian Coulthard and Luke Youlden combined for seventh place.