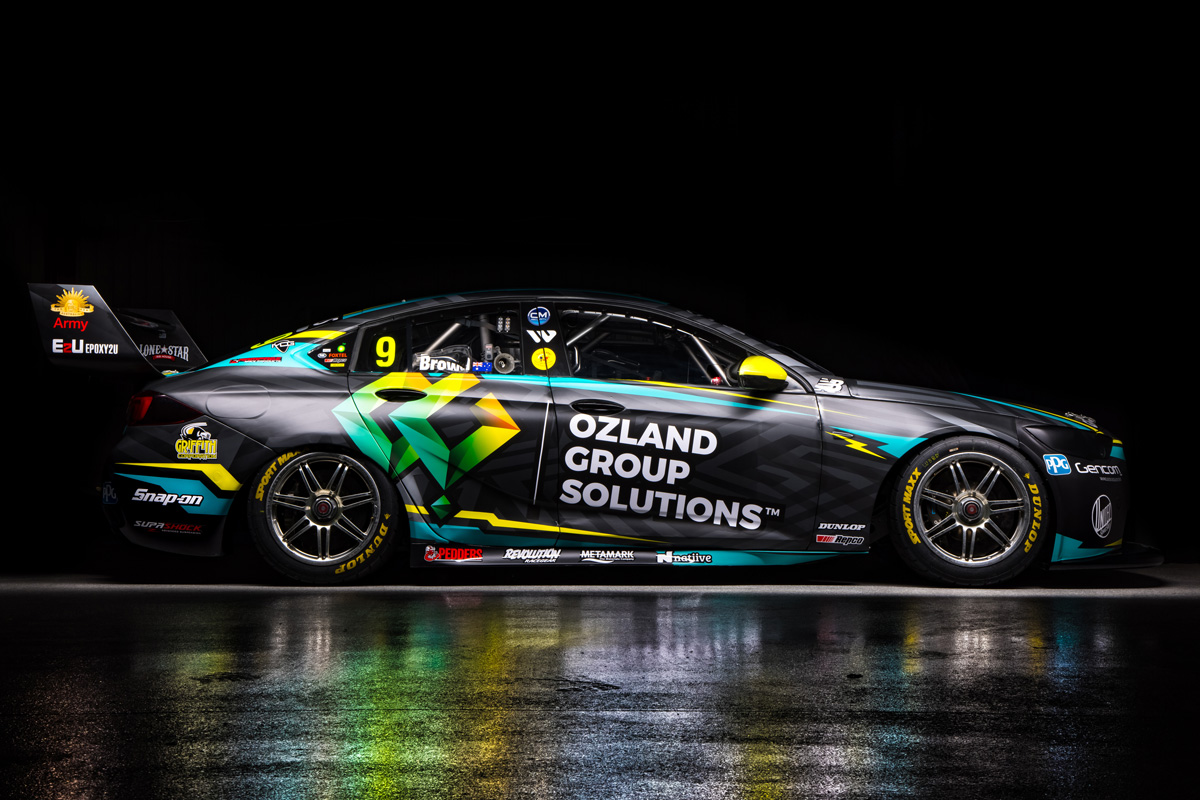 Erebus Motorsport rookie Will Brown will carry a fresh look on his new chassis at the Penrite Oil Sandown SuperSprint.

Having run a blue-and-yellow WD-40 livery at the Mount Panorama 500, Brown’s #9 ZB Commodore will be primarily backed by Ozland Group Solutions this weekend.

That paint scheme will be retained for a further three rounds – at Tasmania next month, Tailem Bend in May, and the Gold Coast finale in December – as part of the entry’s rolling sponsorship model.

Brown had a bumpy start to full-time life in the Repco Supercars Championship, crashing heavily in the first practice session of the year.

Following an all-night repair job by his crew, the 22-year-old was eventually able to race, salvaging 16th and 14th from the two 250km outings.

The team, however, has opted to have Brown race its spare chassis at Sandown, with work to prepare that car completed earlier this week.

Armed with a new look, Brown heads to the Victorian venue with a history of success, having taken his maiden championship podium in the 2019 Sandown co-driver sprint race following a fine display in the wet.

“The car looks fantastic, it’s great to have a company like Ozland Group Solutions in the category and to have them onboard in a major way for the next couple of rounds,” Brown said. 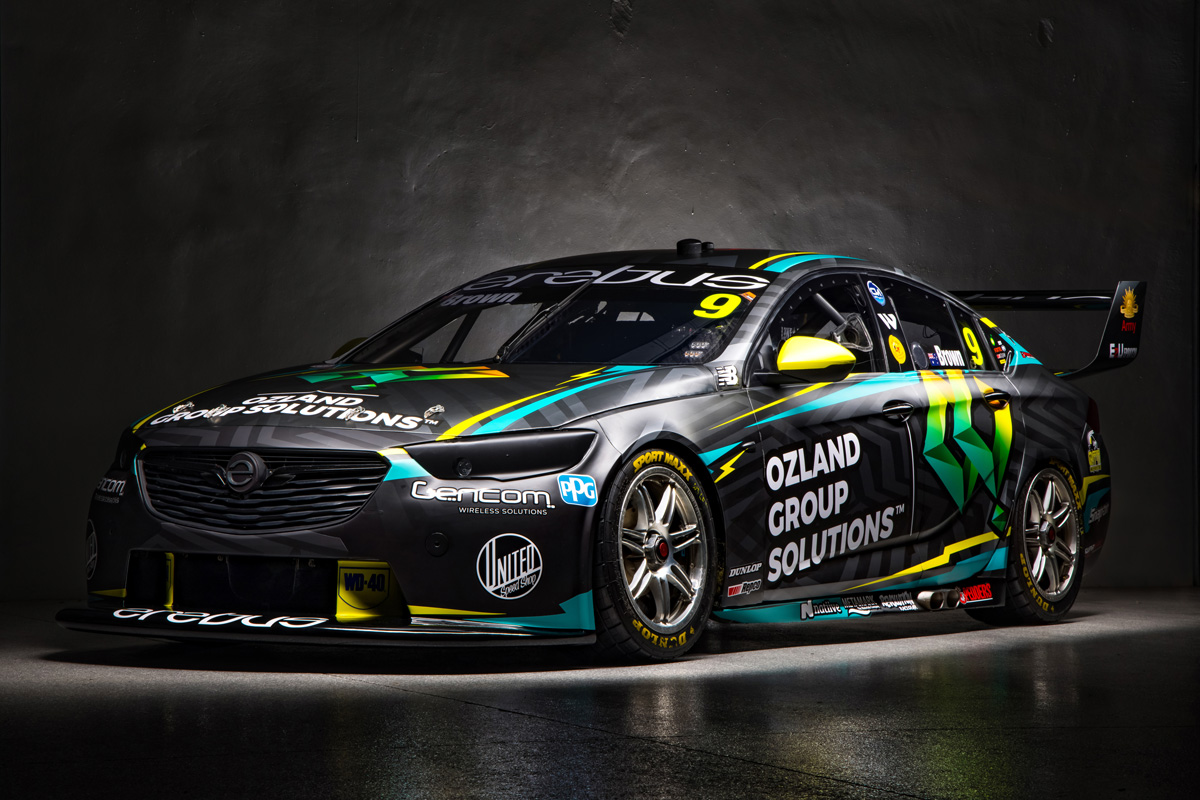 “The team and myself have had a lot of success at Sandown in the past, it’s one we’re definitely feeling excited and positive about.

“We took away a lot of positives from Bathurst and we still got some fairly good results even with a damaged car.

“To have the new chassis under us for the weekend will be great and will allow us to go out there and show everyone what we can do.”

“It’s exciting to partner with such a passionate Australian company… this sponsorship will help showcase their brand and help them reach a wide audience of potential customers,” he said.

“We hope to be a big part of helping them grow.”

Supercars’ first on-track session of the round will be Practice 1 tomorrow from 09:20 AEDT. 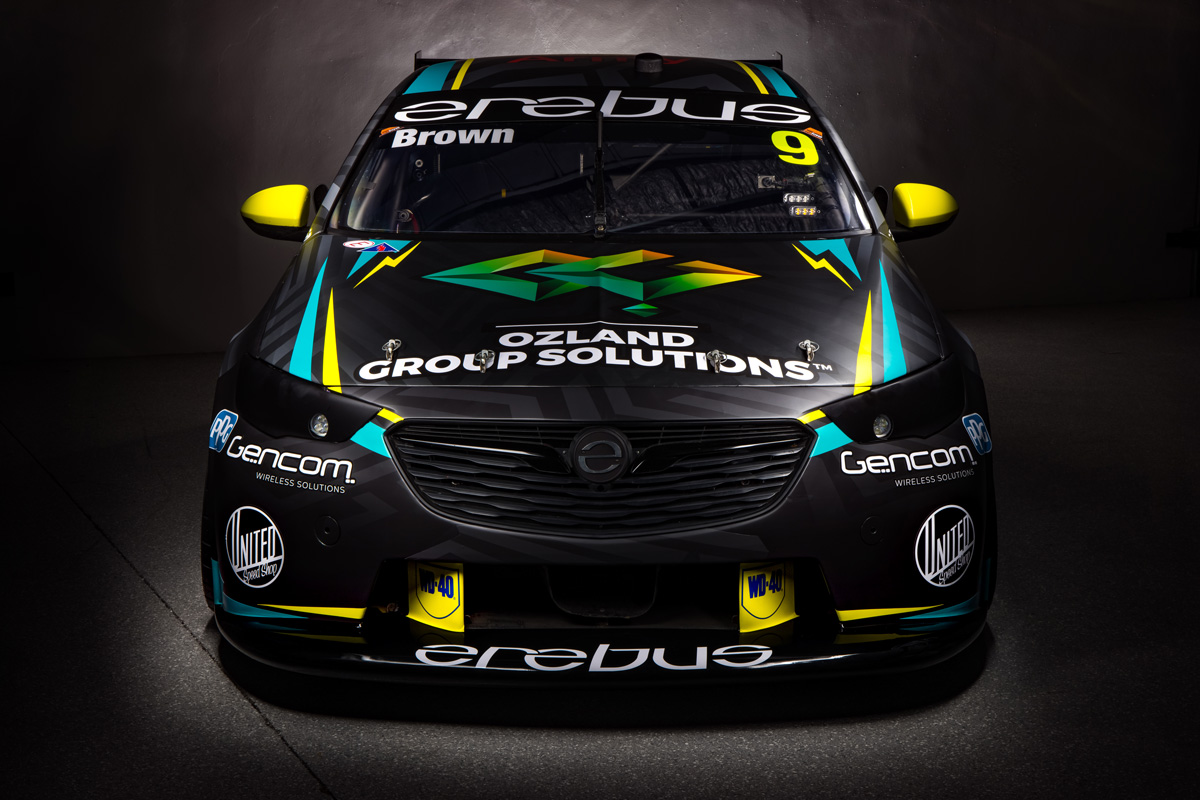