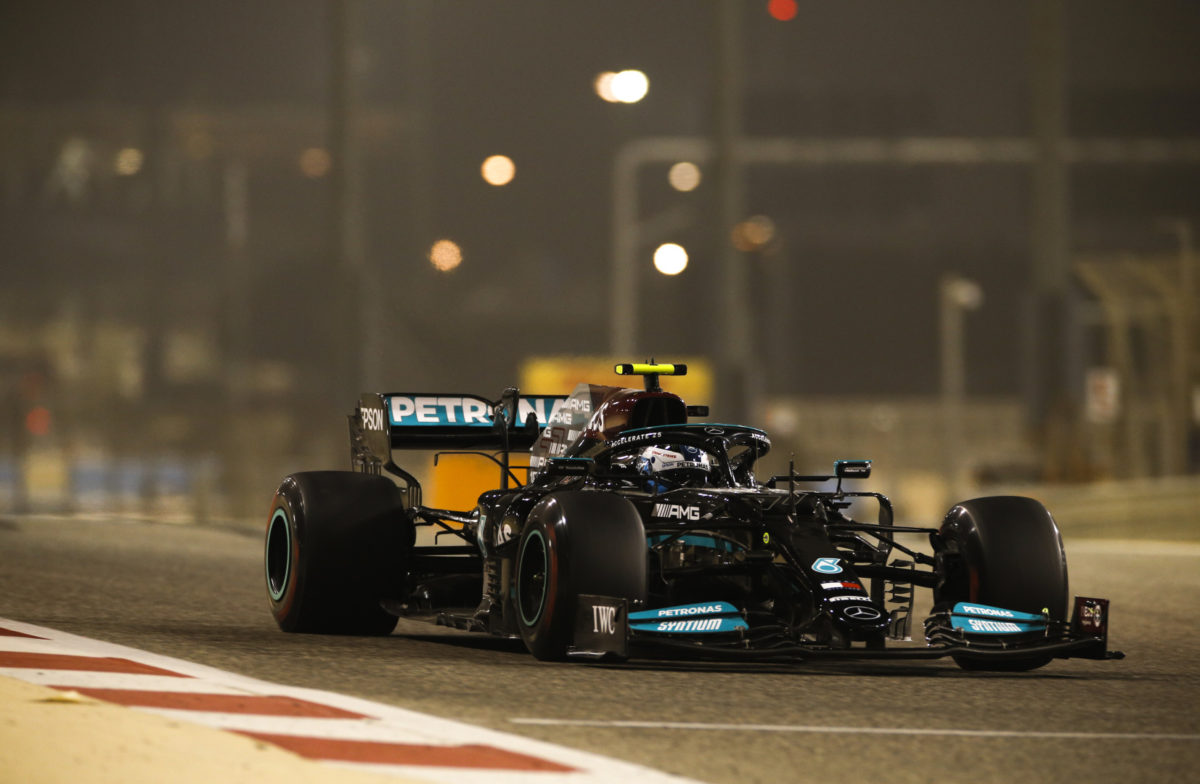 Mercedes admits the W12 has a weak rear end

Mercedes is heading into the opening round of the 2021 Formula 1 season looking for solutions to rear-end instability.

During pre-season testing in Bahrain it became apparent that the W12 is not as stable as its rivals, most notably Red Bull’s RB16B.

James Vowles, the team’s chief strategist, has admitted that the squad currently has no solution to the problem.

“We’re fortunate enough to have a lot of footage available to us, as you are at home as well, and it was pretty evident from that that the car was handling poorly,” he said.

“Conversely, the Red Bull looked, what we would call, planted, it was a very stable car, especially through the last sector of the lap.

“I think that’s a fair observation, it was visible to the outside, and I’d say the lap times mirrored that as well.

“But it’s also fair to say that we don’t’ have answers as we’re sat here now,” he added.

“[There are] Huge amounts of data available to us, and now a long journey ahead to try and understand what’s causing that [instability].” Mercedes W12 on track in Bahrain during pre-season testing

Part of the problem, Mercedes reasons, was the blustery conditions throughout the test. Add into the mix sensitive new Pirelli tyres and the problem was exacerbated.

“When the wind’s behind the car you lose a lot of downforce because effectively the airspeed is reduced,” explained Andrew Shovlin, trackside engineering director for the team.

“So some corners, where the wind was behind, it was prone to doing that.

“Also, the tyres are quite easy to overheat on that circuit, and if you start sliding you tend to lose grip and it gets worse.

“Importantly we could see that some of our competitors weren’t struggling in the same way as us, so we need to put quite a focus on understanding why the rear end was a bit weak, how we can get it more stable and predictable.

“That work is going on now,” he added.

“Hopefully when we get to the race weekend it won’t be so difficult for the drivers, because they were having to work pretty hard to do the lap times they were doing.”

The 2021 Formula 1 season gets underway at the Bahrain Grand Prix next weekend, March 26-28.