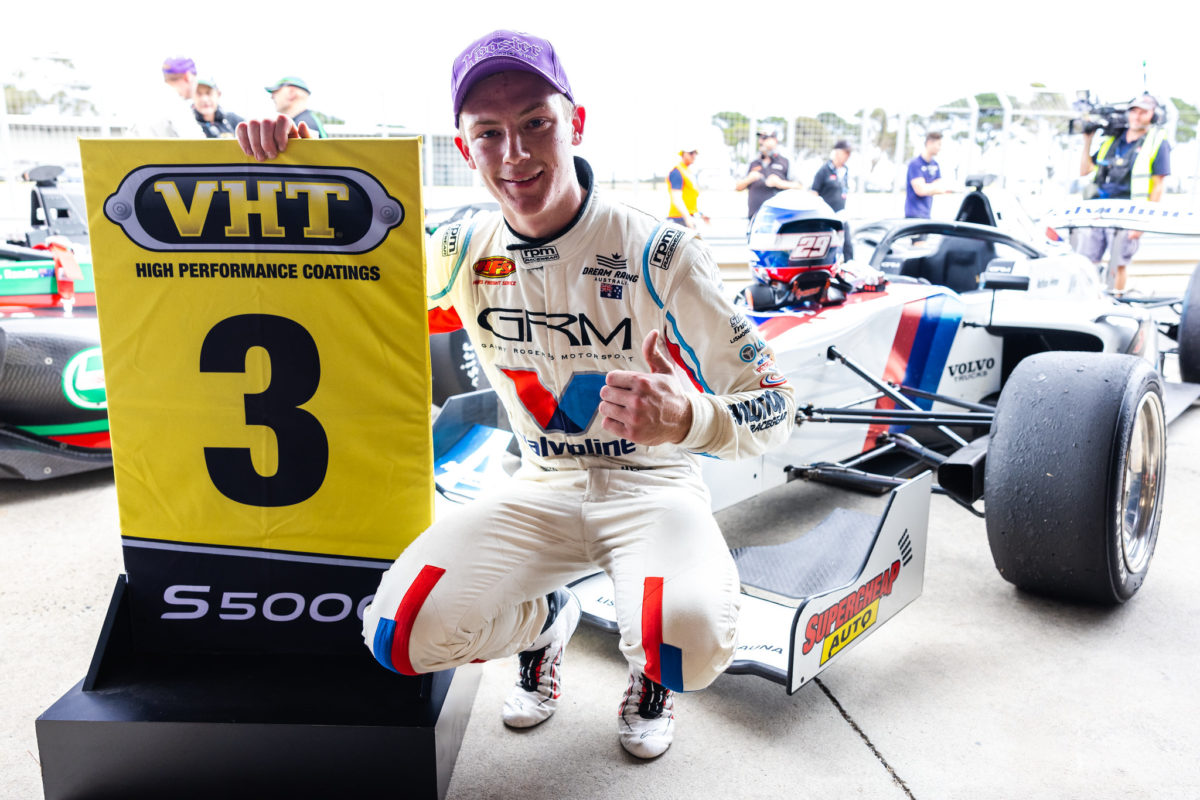 Herne clashed spectacularly with Thomas Randle at the start of the Main Event (feature race) of Round 2 of the season last weekend, which led to a precautionary trip to hospital.

His racing licence has also temporarily been suspended, but the Garry Rogers Motorsport driver expects reinstatement to be a formality when he meets with Supercars medical delegate Dr Carl Le shortly before Practice 1, tomorrow morning.

“I’m 95 percent of the way there,” Herne told Speedcafe.com.

“I’m all the way there, pretty well; I’ll have my clearance.

“I have a meeting with Dr Carl and the chief medical officer tomorrow morning first up and then after that, all clear.

“We’re all signed off, pretty well; I’ve had a doctor sign me off saying I’m fit to race and everything like that. It’s just that you have to go through the process from Motorsport Australia to get my licence reinstated and the easiest way is to see them tomorrow.”

Herne feels up to the task, given the physical activity he has been undertaking during the week already. 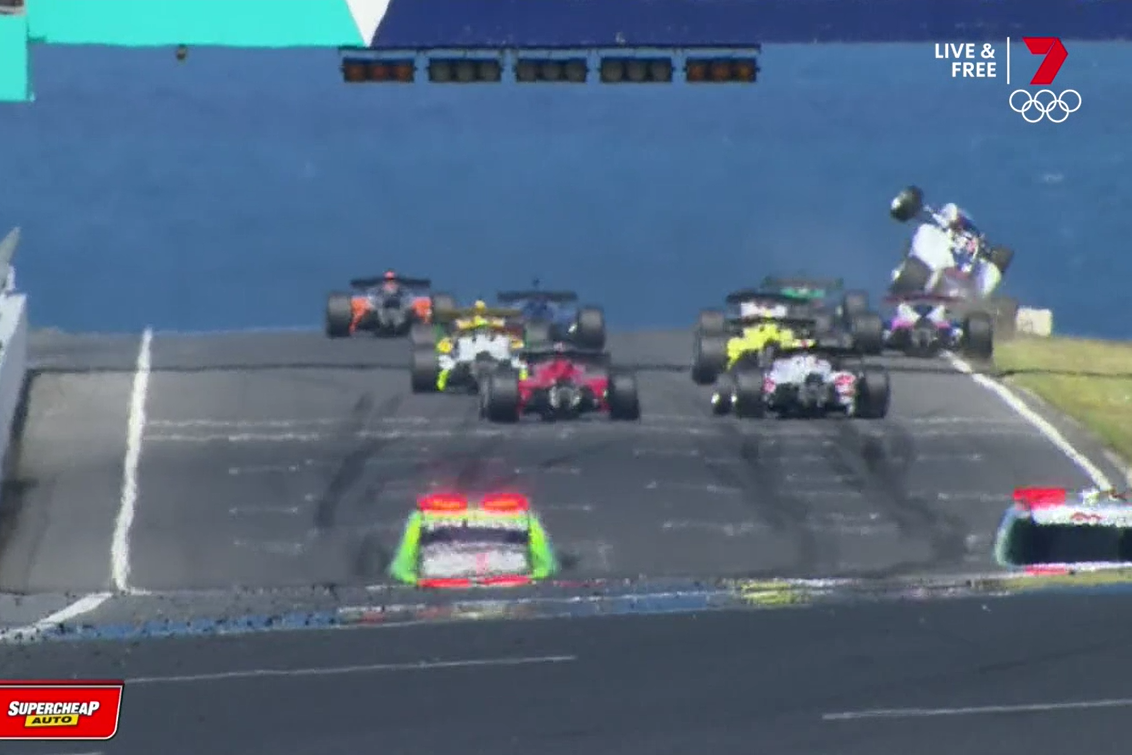 “I mean, I went for a seven-kilometre run yesterday, I’ve been playing tennis every day this week, and there was nothing really wrong with me.

“They’re here to keep us safe and make sure we don’t injure ourselves further, but that was my first ever crash in motorsport and I didn’t realise that you’re meant to toughen up and crack on with it.

“But, we’re all good for this weekend; it’s just a pain just having to sort out all the paperwork as well as getting ready for the race weekend, especially with it being back-to-back.”

Stewards investigated the incident between Randle and Herne but found it to be a racing incident and therefore did not dish out any punishment to the former.

Randle leads the championship ahead of this weekend’s penultimate round, by a six-point margin over BRM team-mate Joey Mawson, while Herne sits fifth in the standings.