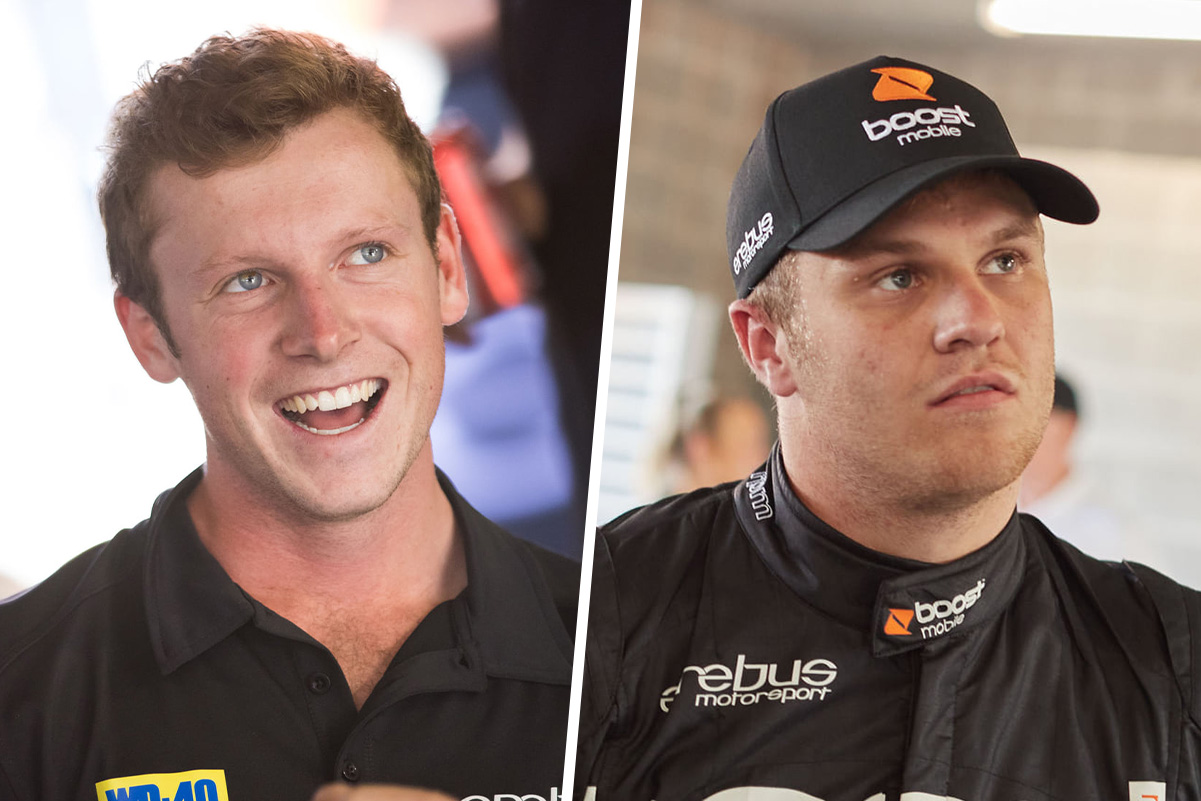 Will Brown (left) and Brodie Kostecki

Barry Ryan says he won’t brandish Brodie Kostecki and Will Brown with the “rookie” tag despite it being their first year as Supercars Championship full-timers.

The pair, who are 23 and 22 years old respectively, have both made the step up from the Supercars feeder Super2 Series this year.

Their promotion to Erebus Motorsport came in the wake of David Reynolds and Anton De Pasquale moving on to Kelly Grove Racing and Dick Johnson Racing respectively.

Brown and Kostecki had contrasting full-time debuts at the season-opening Mount Panorama 500.

For Kostecki, it was a largely positive event as the Perth-born pilot broke into the Top 10 Shootout before going on to claim finishes of 11th and 12th.

Brown, meanwhile, suffered a crash in Friday’s first practice that required an overnight rebuild of his Holden ZB Commodore.

The Toowoomba born driver went on to record finishes of 16th and 14th with a wounded car that has since been re-shelled between events.

For team boss Ryan, it’s a case of treating them like experienced campaigners.

“The biggest thing with Brodie and Will is they know we’re going to treat them like professionals,” Ryan told Speedcafe.com

“Like in qualifying, we waited. We didn’t go out and just put tyres on because they’re rookies, we actually did what the field did and gave them the respect they deserved, being professional drivers.

“So hopefully that helps them too, to know that we believe in them. We can see they can do the job. There’s no use treating them like rookies because otherwise we wouldn’t have hired them.

“I hate the word rookie, we treat them like any other driver in the pit lane.” 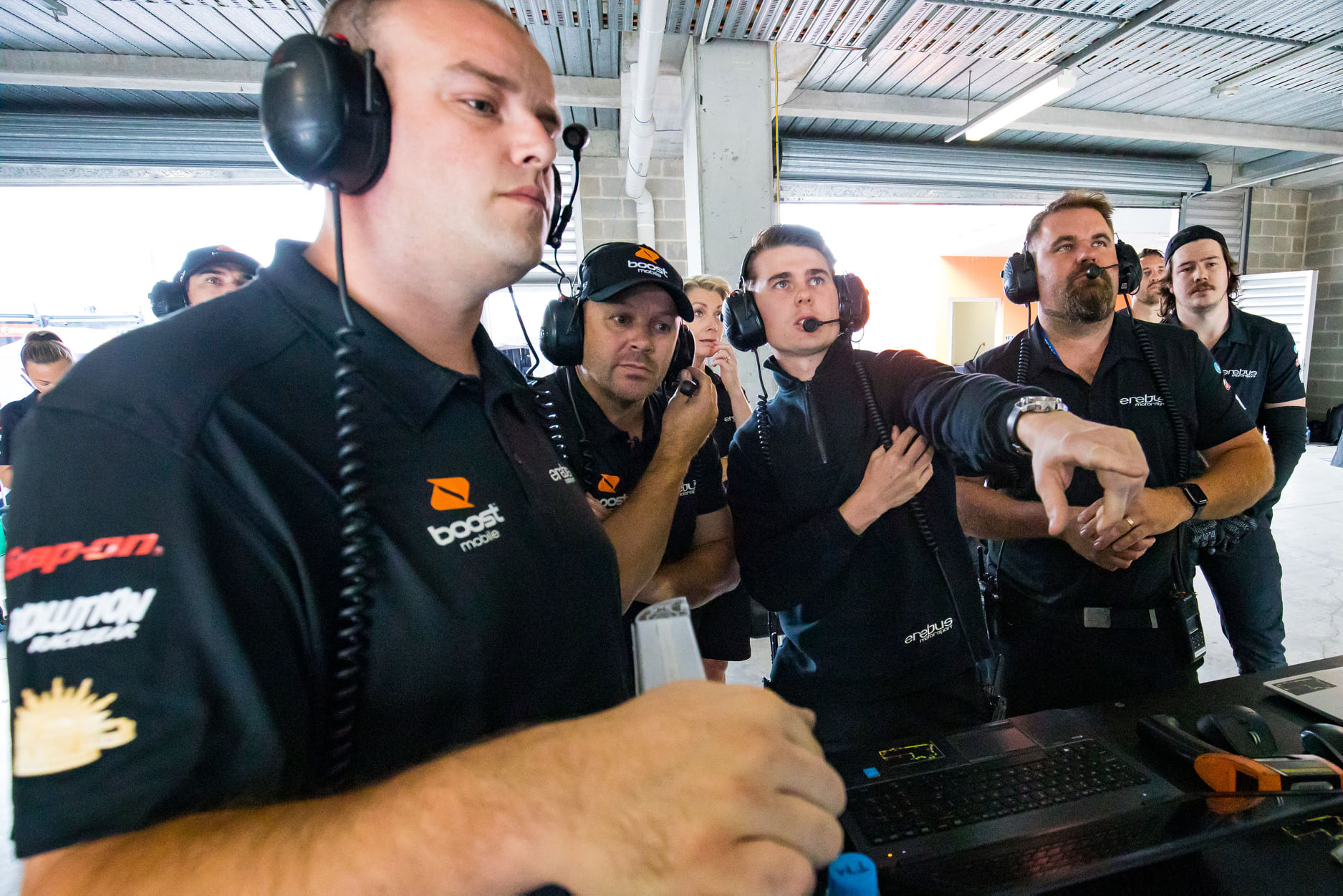 Ryan said he has to instil confidence in his drivers and their ability.

The team boss noted Kostecki’s efforts to get into the Top 10 Shootout and Brown’s early pace in Practice 1 as evidence of what they’re capable of.

“We’ve got to put the faith in them that they’re here for a reason,” he explained.

“We’re not going to send you out early and say, ‘Oh, you’re a rookie, go and do two laps.’ That’s not what we’re going to do, so hopefully they see that and they can see we believe in them.”

Ryan has made no bones about the fact he’d like to see his drivers be competitive and fighting up the front. That’s a sentiment shared by Kostecki and Brown.

However, he’s conscious he’ll have to keep his young guns in check as they near that goal.

“As they both get further up the front they’ll start pushing each other more, until they get intimidated by each other, and then we’ll just make sure they stay friends,” said Ryan.

“They’re just young guys that want to get a good result, and if they don’t work together, we’re not going to go forward as a team.

Kostecki and Brown are back in action at this weekend’s Penrite Oil Sandown SuperSprint.