Nilsson opens up on life after Supercars

Nilsson opens up on life after Supercars 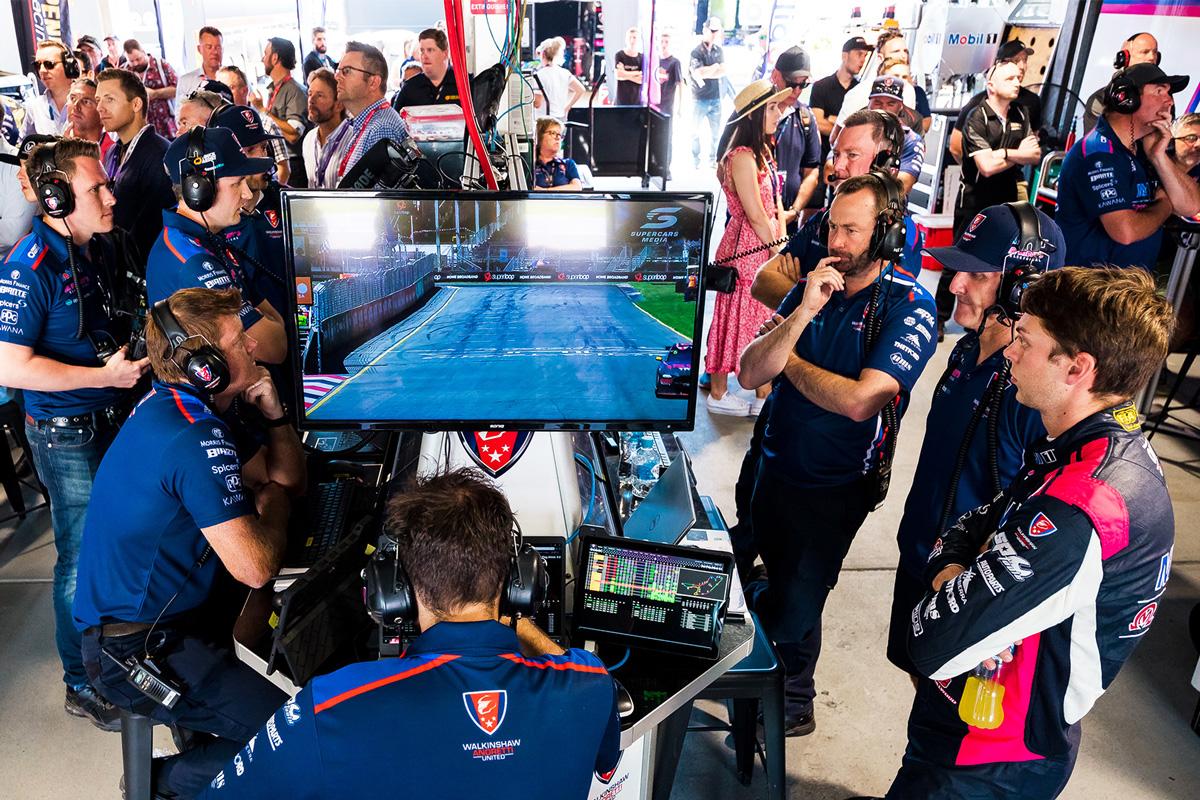 Mathew Nilsson in the WAU garage at the 2020 Adelaide 500

For many, Mathew Nilsson’s sudden departure from Walkinshaw Andretti United last year came as a shock.

The man himself though insists he left – and remains – on good terms with the Clayton-based organisation, who he continues to cheer on.

It comes as Nilsson’s new role in motorsport has come to light, acting as team manager for Dutton EMA Motorsport, which will make its Carrera Cup debut this weekend at Sandown with Ben Stack at the wheel in the Pro-Am class.

The squad is also soon to announce a GT programme, having taken delivery of a Porsche 911 GT3 R II.

After the best part of two decades in Supercars, Nilsson said it is “different” to be working away from the category now.

“I spent almost 20 years of my life almost in Supercars, that’s been my motorsport career, pretty much just Supercars,” he told Speedcafe.com.

“So yeah, when you step out of it, it’s different.”

Nilsson’s departure from WAU, where he had been co-team principal, was announced in early July last year.

“It was a difficult year for a lot of people but to spend time with family and do something different for a little while and have a bit of a break away from motorsport, it was good to have.

“I’m really excited by this opportunity with the Porsche product I had worked with before at Walkinshaw GT3, so I ran that programme that we did in ’16 through to ’18.

“I really enjoyed working with the Porsche brand and the people and the vehicles. 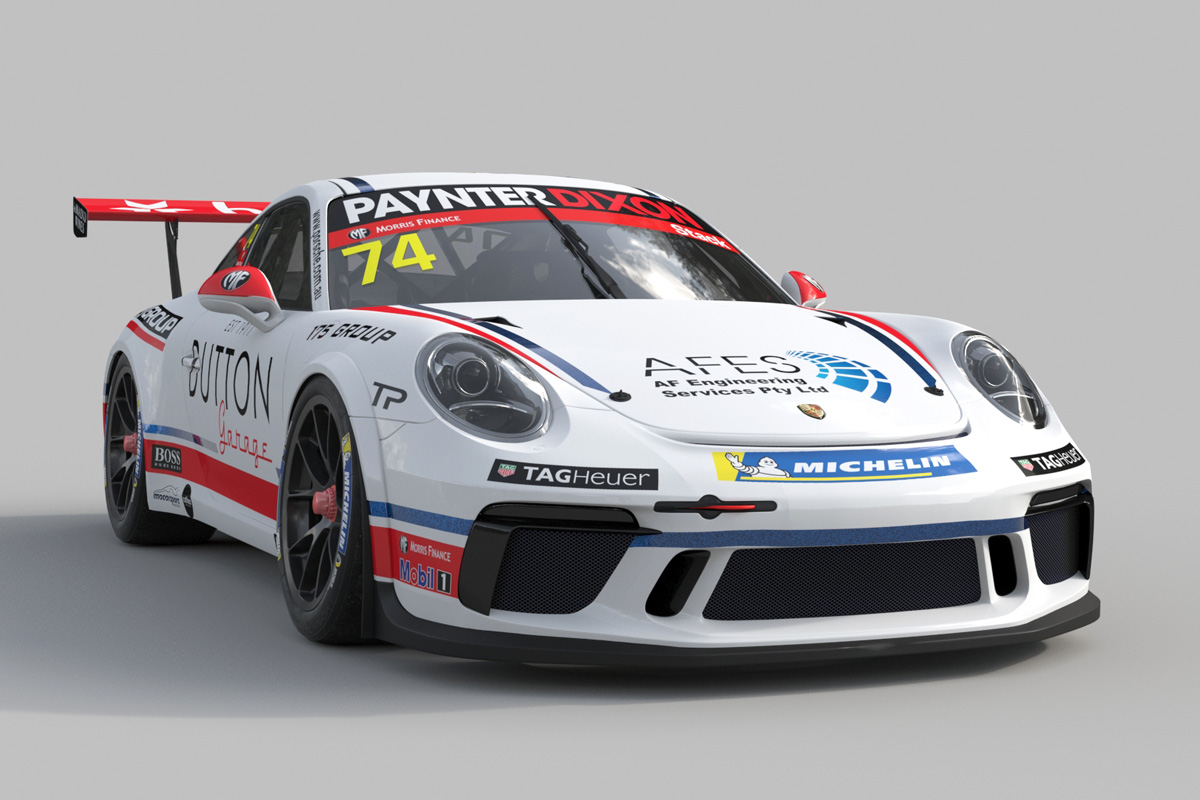 “Probably one of the greatest excitements I’ve got is really working with the Porsche product. The Carrera Cup is new to me but the GT3 R is familiar.”

Nilsson noted he still holds strong relationships with old WAU colleagues; his former co-team principal Bruce Stewart was among those to comment positively towards Nilsson on Speedcafe.com’s earlier story.

“I left Walkinshaw on good terms so I’ve stayed in touch with a lot of those guys and talk regularly,” added Nilsson.

“It’s just different, it’s probably good to have a break from the category and the environment in some respects but certainly really keen to still follow it closely and support former colleagues and friends that are still within the industry.

“Walkinshaw Andretti United, I’m still really passionate to see those guys go well and particularly to see how they have started the season.

“Certainly how Chaz [Mostert] and Bryce [Fullwood are going], decisions made last year are really starting to show with the quality of the people we’ve got.”

Compared to large race teams he worked at, namely WAU and Tickford Racing, Nilsson is enjoying a change of scenery at Dutton EMA Motorsport.

“We’re a mix of a couple of full-time employees and contractors for weekends,” he said.

“None of the roles I’m doing are unfamiliar to me because through my career you experience a lot of it.

“There’s just a different approach, it’s very much more hands-on, how to allocate resources and stuff like that but I’m enjoying it.

“It’s obviously a smaller group of people and a smaller overall workload but I guess I’m enjoying the refreshing experience of the new way of doing it.”