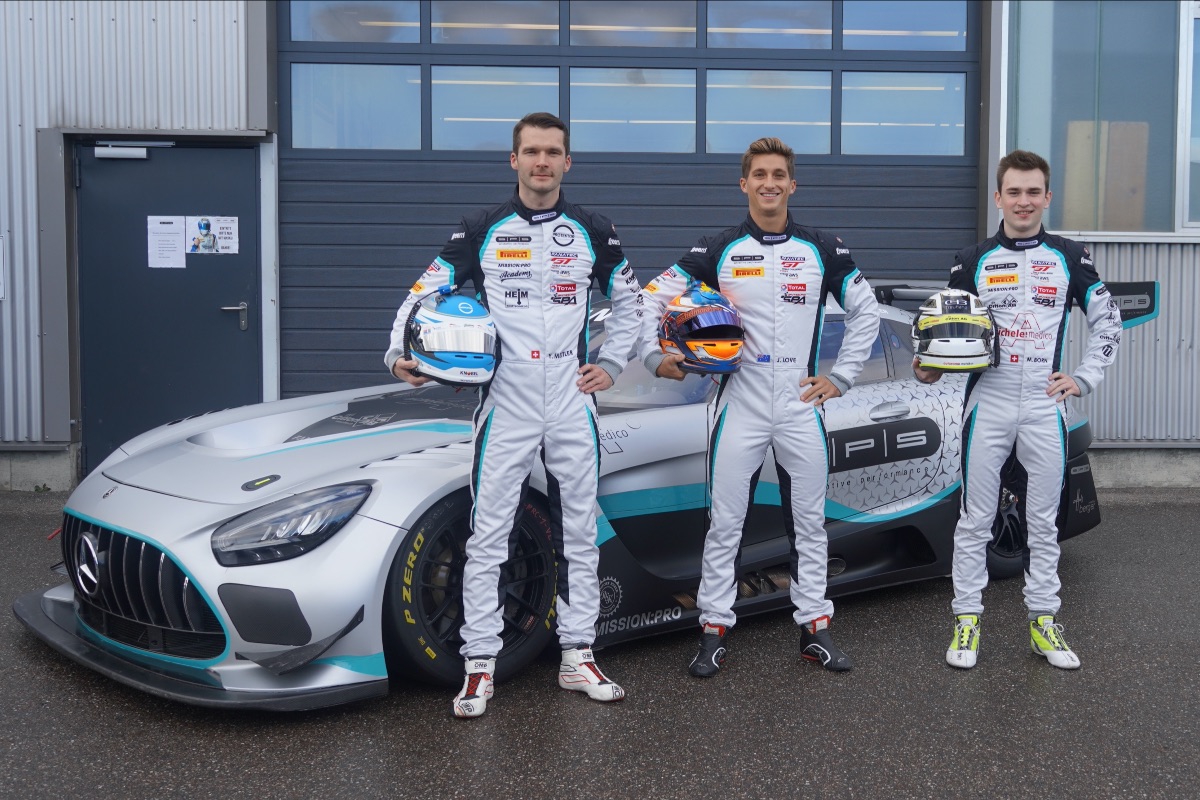 Australian talent Jordan Love will make his debut in the 2021 Fanatec GT World Challenge Europe Powered by AWS Endurance Cup as part of a full-year deal with SPS Automotive Performance.

The 21-year-old will join Swiss duo Miklas Born and Yannick Mettler in a Mercedes-AMG GT3, starting with the opening round at Monza across April 16-18.

“I am really pleased to finally confirm the first part of my 2021 plans with Team SPS Automotive Performance, and to be back racing in Europe,” said Love.

“The series is one of the most prestigious and challenging championships in global motorsport and for a driver it has huge appeal, especially the Endurance Cup, which visits some of the most iconic circuits in Europe.

“It has been a while since I last raced but I cannot wait to be back out on track. 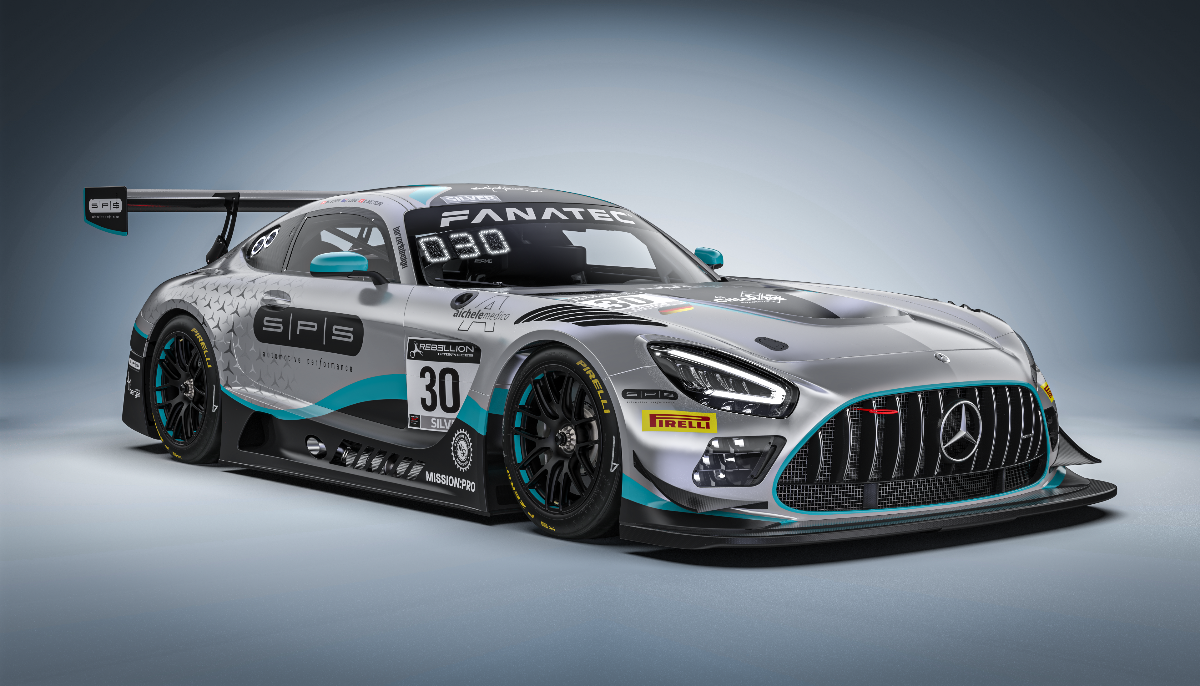 “It will be a new challenge racing with the Mercedes-AMG GT3 but one which I am extremely excited about, and I am really proud to be joining SPS Automotive Performance who have also competed and shown they have what it takes to win at the highest level.

“We have a strong package with the team and the car, and I’m looking forward to racing alongside Yannick and Miklas.

“I would like to thank all my supporters back in Perth as well as everyone who has been a part of the journey and assisted me to get to this next step in my career.”

SPS Automotive Performance team manager Stefan Sohn described it as “a real pleasure” to be working alongside Love.

“I met him this week for the first time personally and I am fully convinced that we’ll have a great season,” Sohn said.

“We are looking forward to the official test days in Le Castellet next week.”

Among recent achievements of Love’s co-drivers was taking a championship one-two, headed by Born, in the 2020 24 Hour Series Europe TCR competition.