Nilsson will act as team manager for Dutton EMA Motorsport, who will field Ben Stack in the Pro-Am field.

Nilsson brings vast experience to the squad, having been a stalwart of the Supercars paddock.

He worked as a race engineer for the Walkinshaw outfit in its days as the Holden Racing Team, guiding Garth Tander to the 2007 Supercars title at the sister HSV Dealer Team.

A stint at Ford Performance Racing (now Tickford) preceded a return to Walkinshaws, where he was elevated to interim team principal in 2017 following the sudden axing of Adrian Burgess.

Nilsson was co-leading the team with Bruce Stewart until departing the business in July last year as part of what was branded streamlining efforts.

He had kept a relatively low profile since – until now, emerging at Dutton EMA Motorsport, a project he is excited to get stuck into. 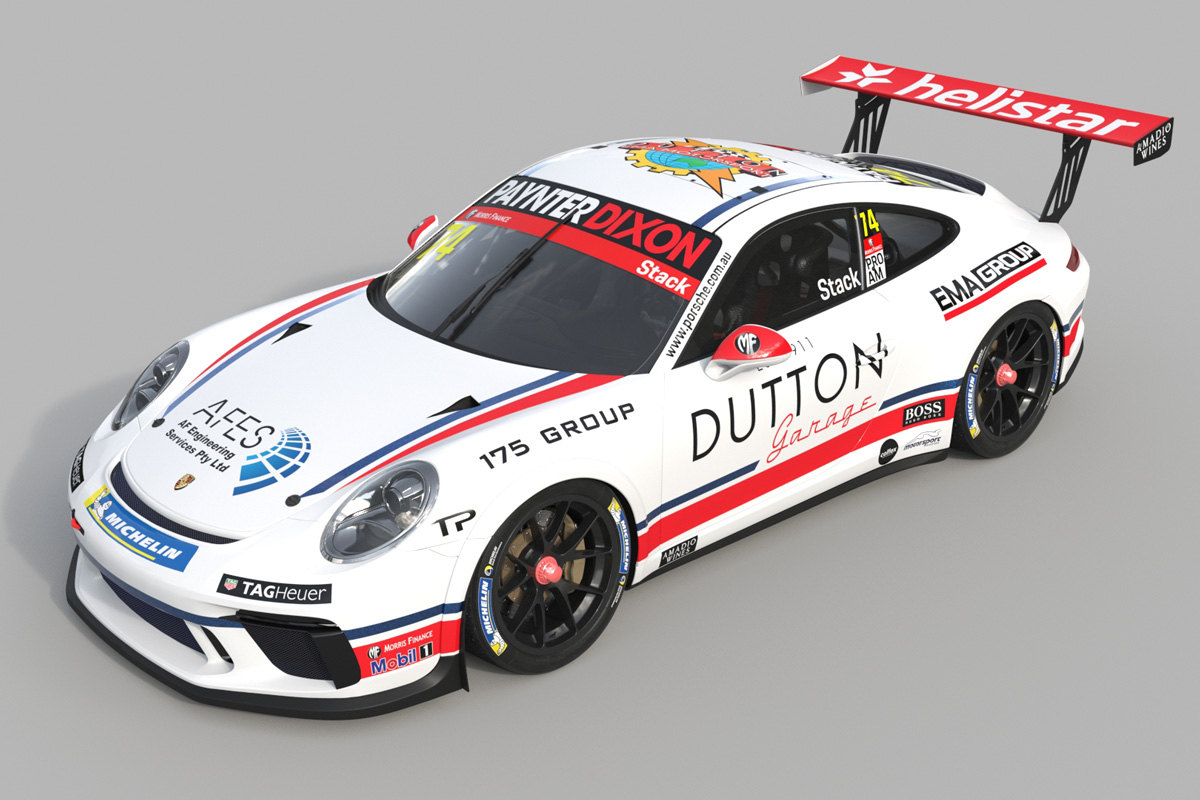 “We have been welcomed with open arms to the Porsche family, and are impressed with the level of professionalism and support provided to the teams.

“We look forward to developing strong working relationships with the brand through our entry to local and international motor racing competition.”

Stack, who previously raced in the Porsche Michelin Sprint Challenge in 2017 and ’18, said he was grateful for the opportunity.

“We have started our campaign with two solid test days, I am learning more every time I drive the car and look forward to our first race event,” said Stack. 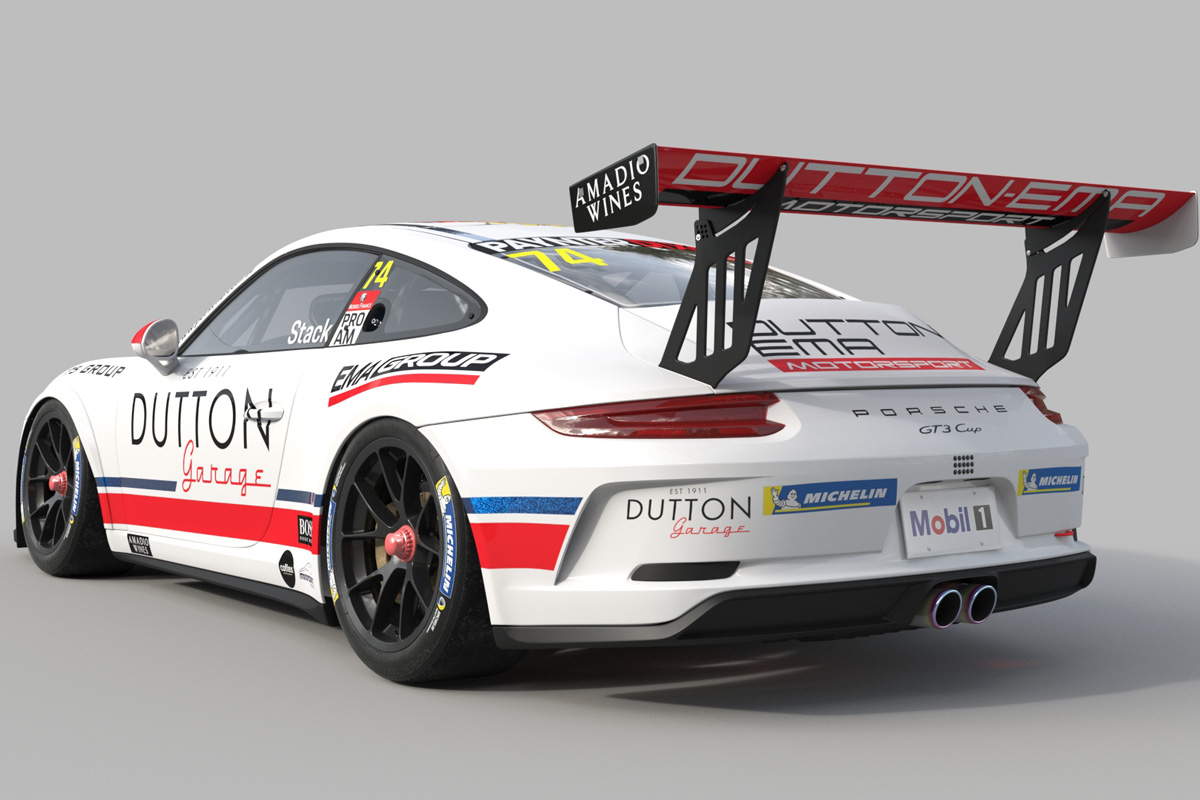