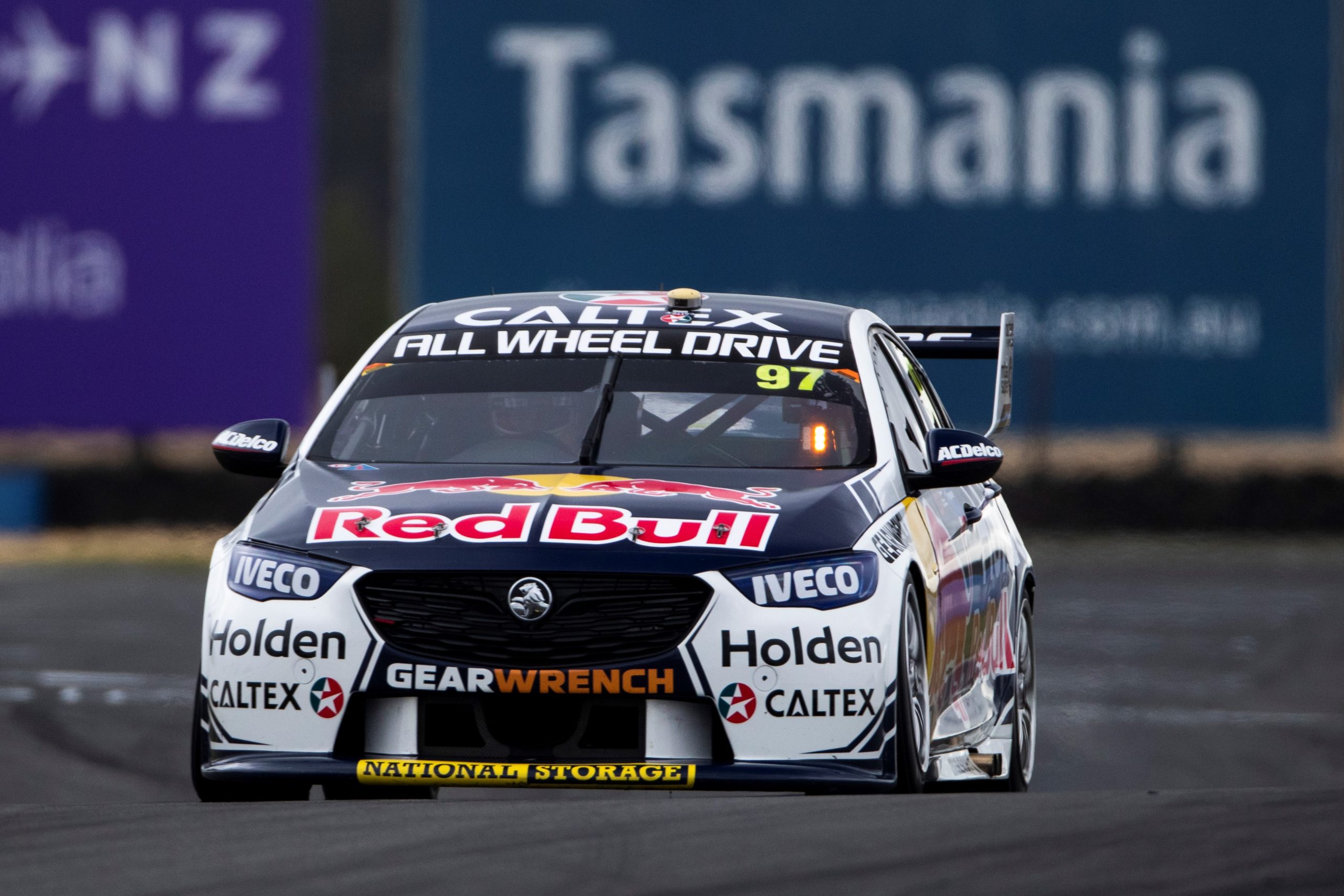 Supercars has released its schedule for the Beaurepaires Tasmania SuperSprint.

Set for April 10-11, the third event on the Repco Supercars Championship at Symmons Plains International Raceway is the second two-day event on the 2021 calendar.

Supercars will be supported by the all-comers Tassie Tin Tops as well as Aussie Racing Cars for its second round of the season.

Stadium Super Trucks is also listed on the schedule, however, Speedcafe.com understands negotiations are still ongoing with organisers to finalise the category’s presence.

Four races are scheduled for Aussie Racing Series while Tassie Tin Tops and Stadium Super Trucks will each have three races across the two days.

Supercars will take in two Practice sessions on Saturday morning before a three-part Qualifying.

Sunday morning will see two Qualifying sessions for Race 7 and Race 8 respectively, with each session split into two groups.

Group A will see the first car in pit lane order from each team qualify while Group B will be reserved for the second car.

Unlike the forthcoming Sandown SuperSprint, fans will also be able to access the Symmons Plains paddock.