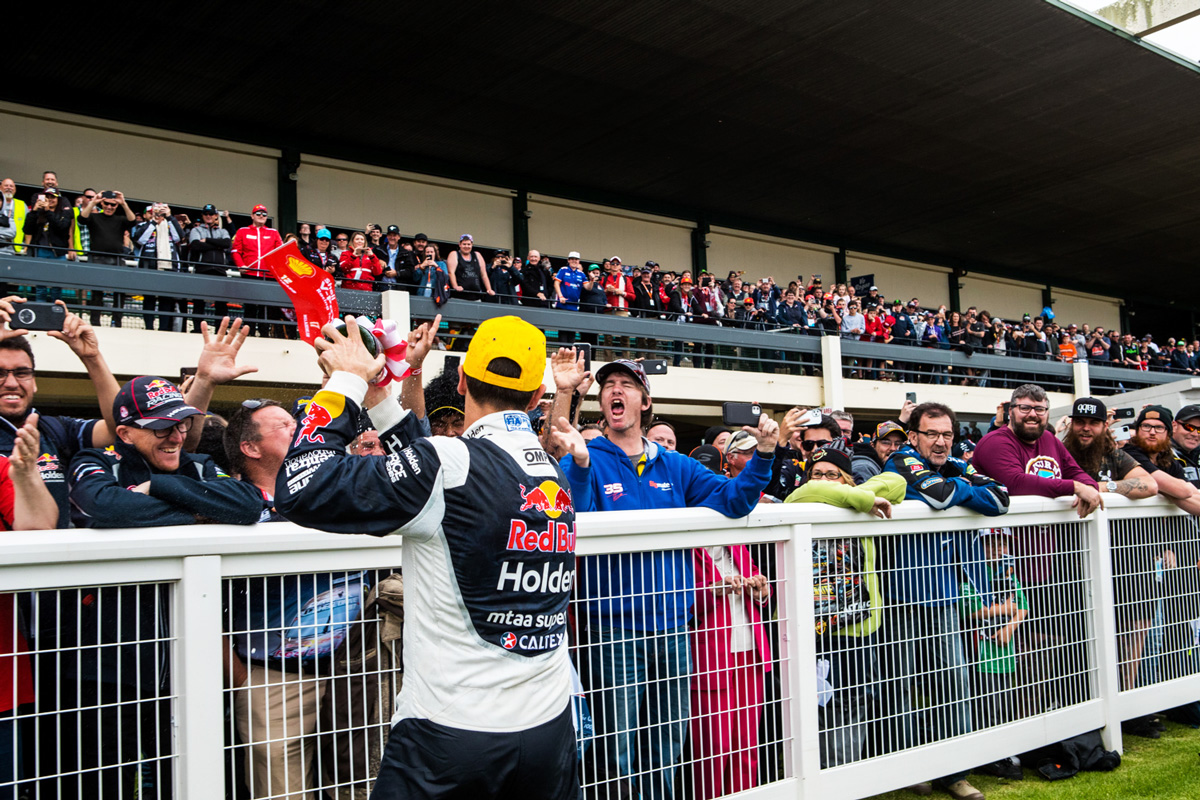 Crowds have been limited for Sandown this weekend

Supercars has explained the challenges behind determining its crowd capacity for the forthcoming Penrite Oil Sandown SuperSprint.

With each state government taking a different approach to how it manages events in relation to the coronavirus pandemic, Supercars has to operate each event differently.

The season-opener in Bathurst, New South Wales allowed spectators to access the paddock for the first time since last year’s ill-fated Melbourne 400.

However, as it stands, this weekend’s event in Sandown, Victoria will have no paddock access for spectators.

A spectator cap may come as a surprise to some given the Melbourne Cricket Ground is set to host up to 50,000 fans when Richmond play Carlton in the AFL opener on Thursday night.

Ultimately, it comes down to having dedicated seating at the venue and the duration of the event.

“While each state is different, crowd capacities for Supercars events that are multiple days, with sections that don’t have dedicated seating, can’t be compared with comparatively short games at stadiums made up entirely of dedicated seating,” a Supercars spokesperson told Speedcafe.com.

“The challenge with large roving crowds over prolonged periods of time is they complicate contact tracing and increase risk of viral spread.

“This is viewed negatively by some States’ Health departments. We’re always pushing to get as many people to events as possible and where we have grandstands, we’re able to manage those capacities more easily.

“If we could race at the MCG, we would have the same capacity [as AFL]. If the AFL played at Sandown the inverse would also be true.”

Supercars has capped the venue at 7000 attendees per day, split across the seated grandstand, grandstand benches, as well as park and view areas.

There are no general admission tickets available for the event.

“Full capacity at Sandown, at this stage, is 7000 per day,” the spokesperson continued.

“It may increase in the lead up to the event.”