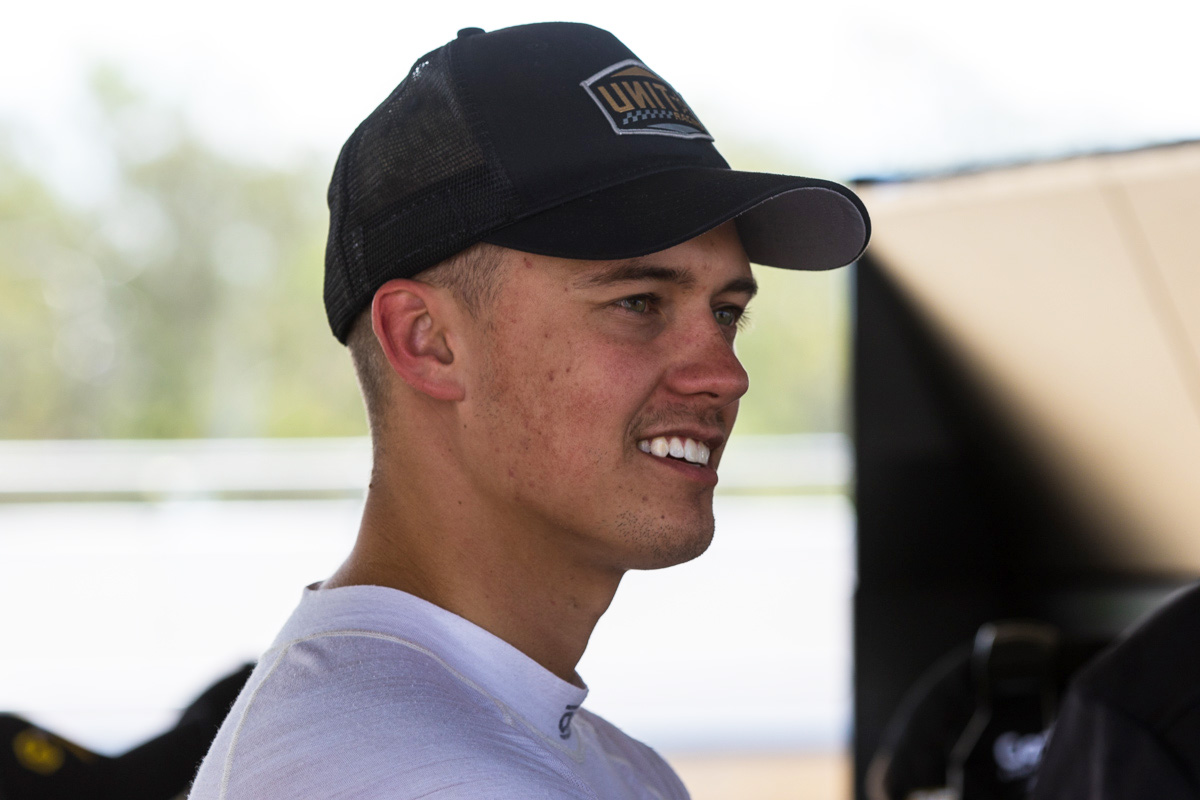 Jake Kostecki hopes promising results at the Mount Panorama 500 were just the tip of the iceberg for Matt Stone Racing.

Kostecki and team-mate Zane Goddard were solid in the season-opening event last month, departing in 17th and 15th overall, respectively, after trouble-free runs in both races.

It gives the team a useful footing for season 2021, having taken a backwards step last year when it sunk to the foot of the teams’ championship.

Kostecki and Goddard’s chances to shine last season were limited by their partial campaigns sharing the #34, but now with a full campaign each, there is optimism around the sort of progress that can be made.

“Me and Zane kept on moving forward as the weekend went on,” Kostecki reflected to Speedcafe.com.

“We’re going to keep learning and getting faster and faster so hopefully [our youth] is a good thing for us.”

Both aged 21, the duo form the youngest driver line-up on the grid.

The only other team in that vicinity is Erebus Motorsport, with Will Brown and Jake’s cousin Brodie Kostecki coming in at a combined 45 years of age.

By contrast, the team one garage up from MSR is Team Sydney, who has 38-year-old Fabian Coulthard and 29-year-old Garry Jacobson in its driver ranks.

Kostecki is looking for more of the same at the Penrite Oil Sandown SuperSprint this weekend. 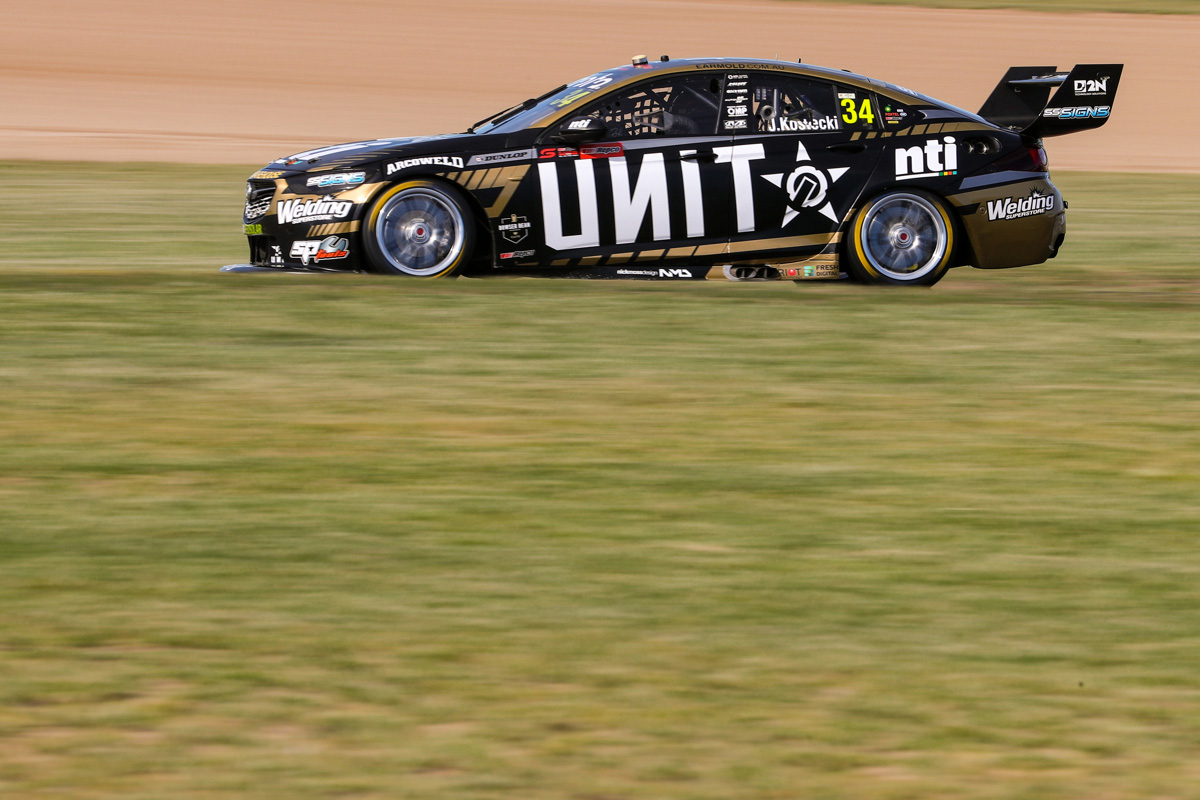 “Whereas other teams had DNFs and no points at all, we finished both races and bagged good points so it was a good start for the team and good momentum for everyone going into the next round,” he said.

“I know we can be further up the grid as well so hopefully this is an average round for us and we can keep moving forward.”

Having finished both Mount Panorama races right on the tail of Goddard, Kostecki made clear of the enjoyment he’s getting from close intra-team competition.

“We’ve been racing each other since we were kids in go-karts, nose-to-tail back then and still doing it now,” said the one-time Super2 polesitter.

“It’s good for us both, we’re pushing each other along and you want a team-mate that you know can do that.

“There’s not many practice sessions in this championship so you need a team-mate to rely on him to see his feedback.

“It’s good for us both because we’re doing the same times at the moment and we’re both competitive towards each other.”

Kostecki has one prior main game start at Sandown; a 2019 family-run wildcard in which he ran as high as third in the opening stages of the 500km enduro before he and Brodie eventually finished 16th.