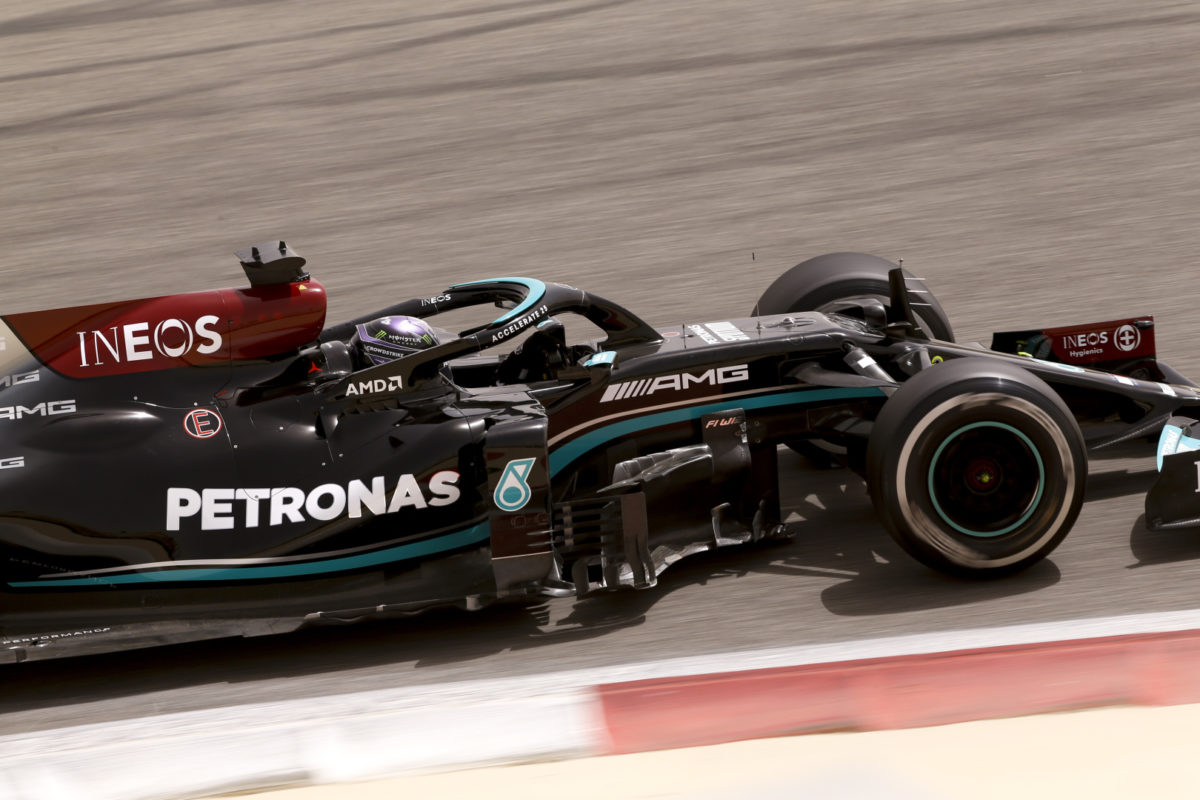 The new Formula 1 season gets underway later this month in Bahrain, two weeks after last weekend’s three-day test at the Bahrain International Circuit.

Mercedes completed the least running of any of the 10 teams present, not helped by a gearbox issue for Valtteri Bottas on the opening morning.

That prompted the team to suggest Red Bull has gained the upper hand heading into the new season.

Adopting a pragmatic approach, Hamilton reasoned it was better to experience the problems pre-season than once racing proper began.

“That deters you from finding the solution, so we are just working hard and focusing on getting through the short amount of testing we have and trying to be as efficient as we possibly can with it.

“So, this is the perfect time for us to find the issues and have the problems, so I welcome that.” Hamilton suggests his approach is the same as that being adopted within the rank and file members of the team.

“I think everyone’s just keeping their heads down,” he said.

“No one is fazed by it. We are a multi-championship winning team, and we know how to pull together and keep our head down, and focus on the job.

“But, without doubt, it is quite impressive to see the speed of some of the other teams.

“So I’m excited, also, because that means more fun.”