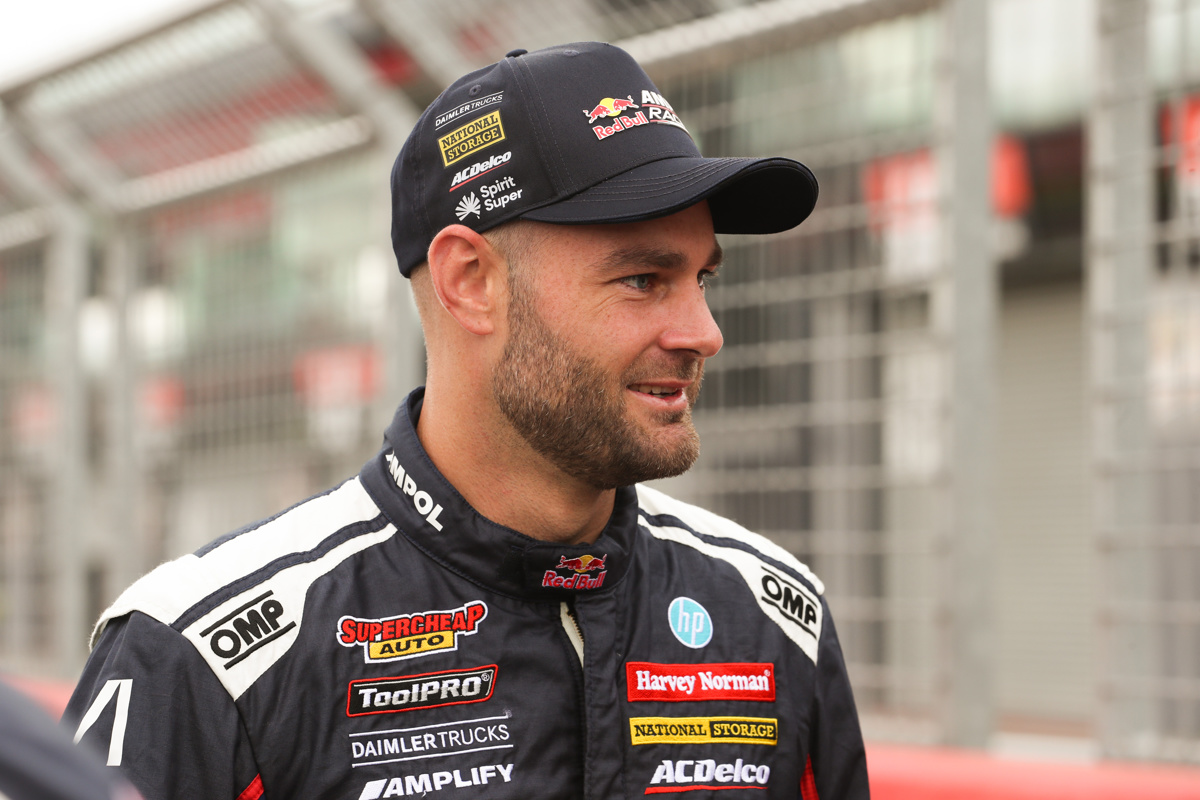 Shane van Gisbergen will cut his first laps today since breaking his collarbone in a mountain bike accident.

Van Gisbergen is also set to drive a Toyota 86 at Norwell Motorplex on Wednesday as he continues his recovery.

The 31-year-old underwent surgery to install a plate which he’ll have for life following the accident, which occurred on the morning of March 6.

In an effort to speed up his recovery, van Gisbergen underwent hyperbaric oxygen therapy on the Gold Coast last week (pictured below).

Van Gisbergen will travel to Melbourne for this weekend’s Penrite Oil Sandown SuperSprint.

Bathurst 1000-winning co-driver Garth Tander is on standby for van Gisbergen should he be unable to compete at Sandown.

The 2016 Supercars champion has already missed one event due to the injury.

He had been set to contest the opening Fanatec GT World Challenge Australia Powered by AWS round at Phillip Island, but was replaced by Jamie Whincup in the team’s Mercedes-AMG.

The Kiwi currently leads the Repco Supercars Championship on 300 points after a sweep of the two races at the season-opening Mount Panorama 500.

This weekend’s Sandown SuperSprint comprises 10 sessions for the Supercars Championship.