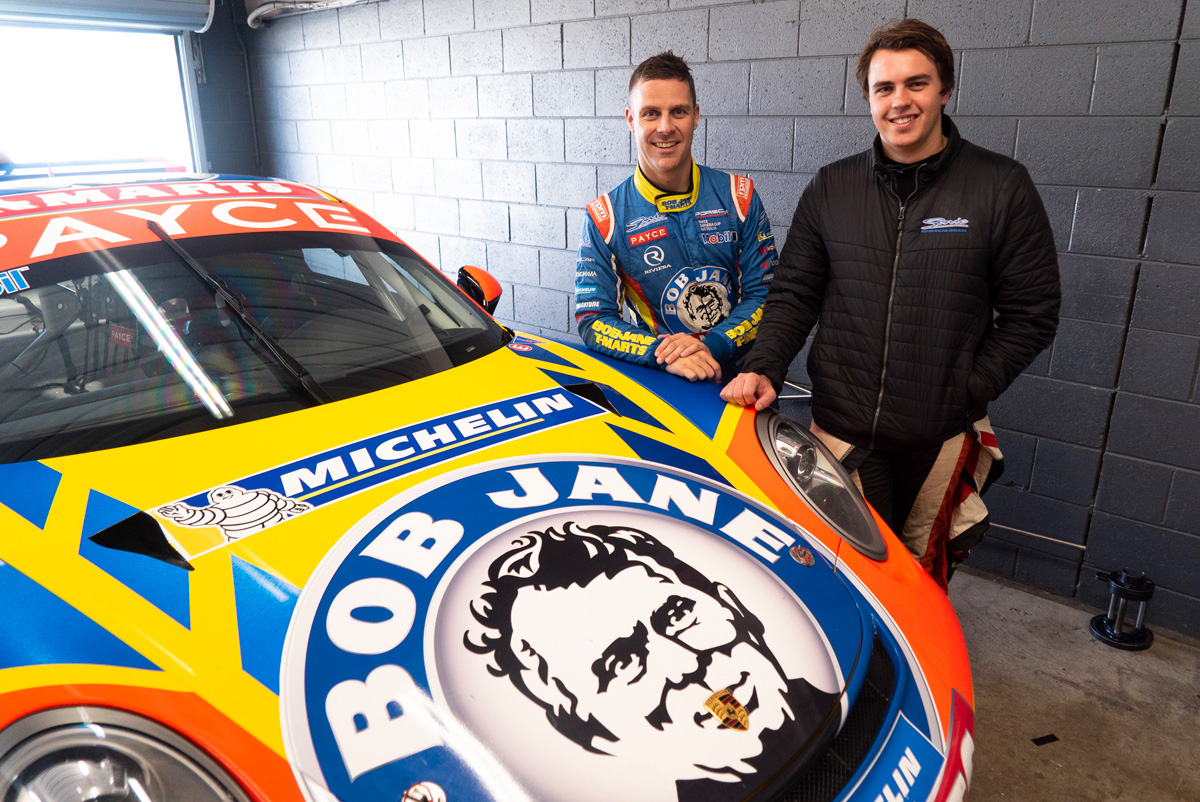 The 21-year-old achieved that feat with Sonic before being forced to the sidelines with a budget shortfall.

“Bob Jane T-Marts has a massive history in Carrera Cup racing, and motorsport in general, so can’t wait to get in the car.

“It almost adds that bit more pressure, but I will be doing everything I can to make it work and hopefully we can get some good results.

“Motorsport is expensive, but I used the time away to get my builders’ licence sorted and work on other aspects of my career.

“Of course, I missed the racing, and I feel I’m up for the challenge against the best Porsche drivers in Australia.”

“Having Simon come back into our team is a positive, and we’re looking forward to seeing how he progresses during the year,” said Ritter.

“He has been out of the seat for almost two years, so we are expecting him to ease into it, but we’ve helped to give him this opportunity because we know what he can do and we know what his capabilities are.

“Michael Almond is now a very senior member of our driving team and again, we will be looking to him to lead our young drivers with his experience and speed. 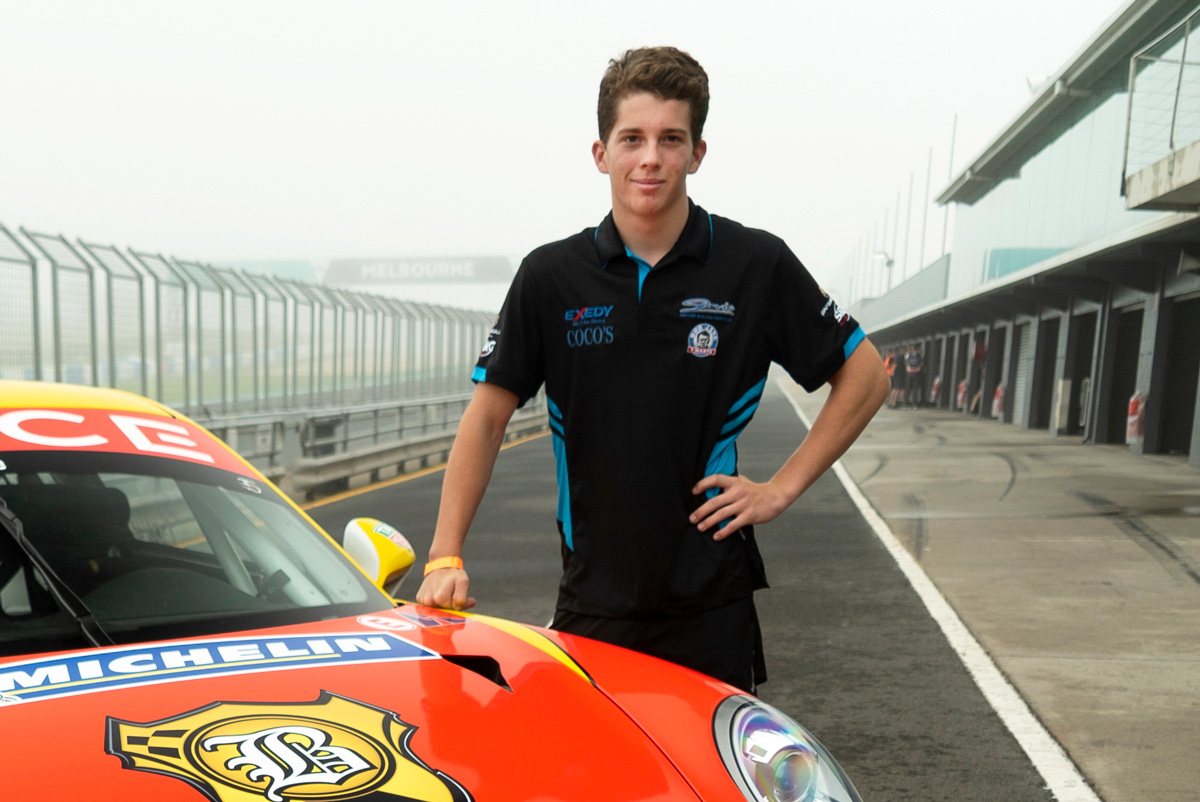 “Aaron Love was one of the standouts in the short amount of running we did in 2020. Like his older brother, he has a tremendous future in the sport, and our job will be to harness that speed and help him turn it into results.”

Almond expressed his excitement at being back behind the wheel after COVID-19 affected 2020 plans.

“We’ve done a few test days this year, and I’m feeling fit and fast, and I feel I’m doing it more naturally than I ever have,” he said.

“Having Simon in the team is a bonus. He is a proven race winner in Porsches. The only problem is that of the three team-mates I’ve had, they always seem to be younger than me!

Love, the younger brother of 2019 Carrera Cup Australia winner Jordan, enters the Sandown event with confidence out of testing.

“We had good pace in the rounds that we did complete last year, so we will take in some confidence from that, but the expectation needs to be considered,” he said.

“I need to keep in mind that I’m still fresh at Carrera Cup and I’m still learning.

“For sure, I would like to be within the top six by the end of the year, but there are a few extra new faces in the field who have a lot of experience.

“It’s a bit of an unknown at the moment, so I’ll take it as it comes, but we want to be close to the pace and build as the year goes on.”

Among the Carrera Cup grid at Sandown will be seven-time Bathurst 1000 winner Craig Lowndes, who will represent Wall Racing.