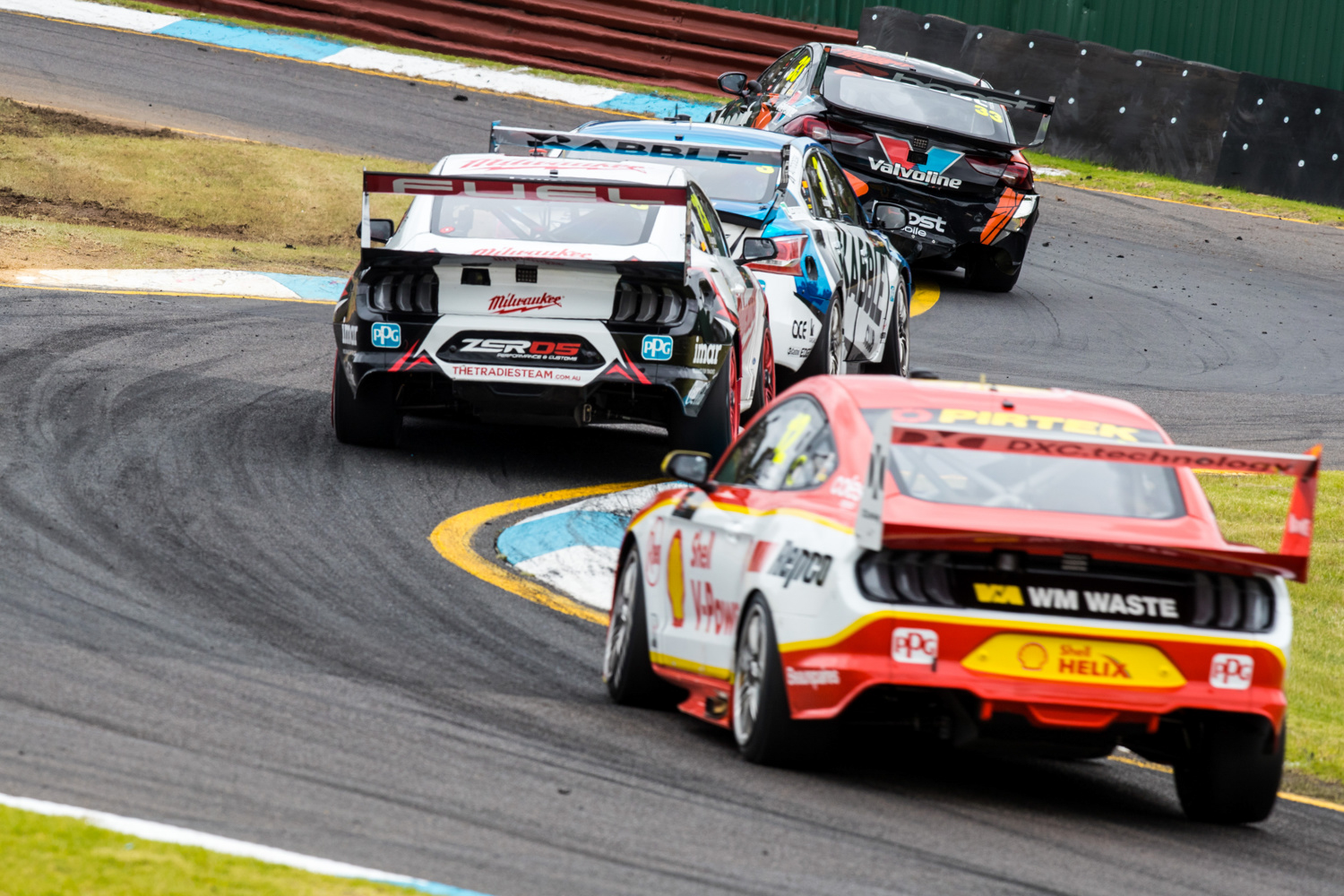 Supercars has shortened its races at the Penrite Oil Sandown SuperSprint

Supercars has shortened its three races at the Penrite Oil Sandown SuperSprint to 36 laps apiece.

The first version of the schedule for the second event on the Repco Supercars Championship calendar had the category slated for 38-lap races.

Practice 1, Practice 2, and the three-part Qualifying on Saturday have all been pushed back while Sunday’s schedule remains largely unchanged.

Session lengths for the two Practice outings and each element of Qualifying on Saturday and Sunday remain unchanged.

Shane van Gisbergen comes into the second event of 2021 as the championship leader on 300 points after a sweep of the season-opening Mount Panorama 500, although he heads to the Melbourne circuit under an injury cloud.