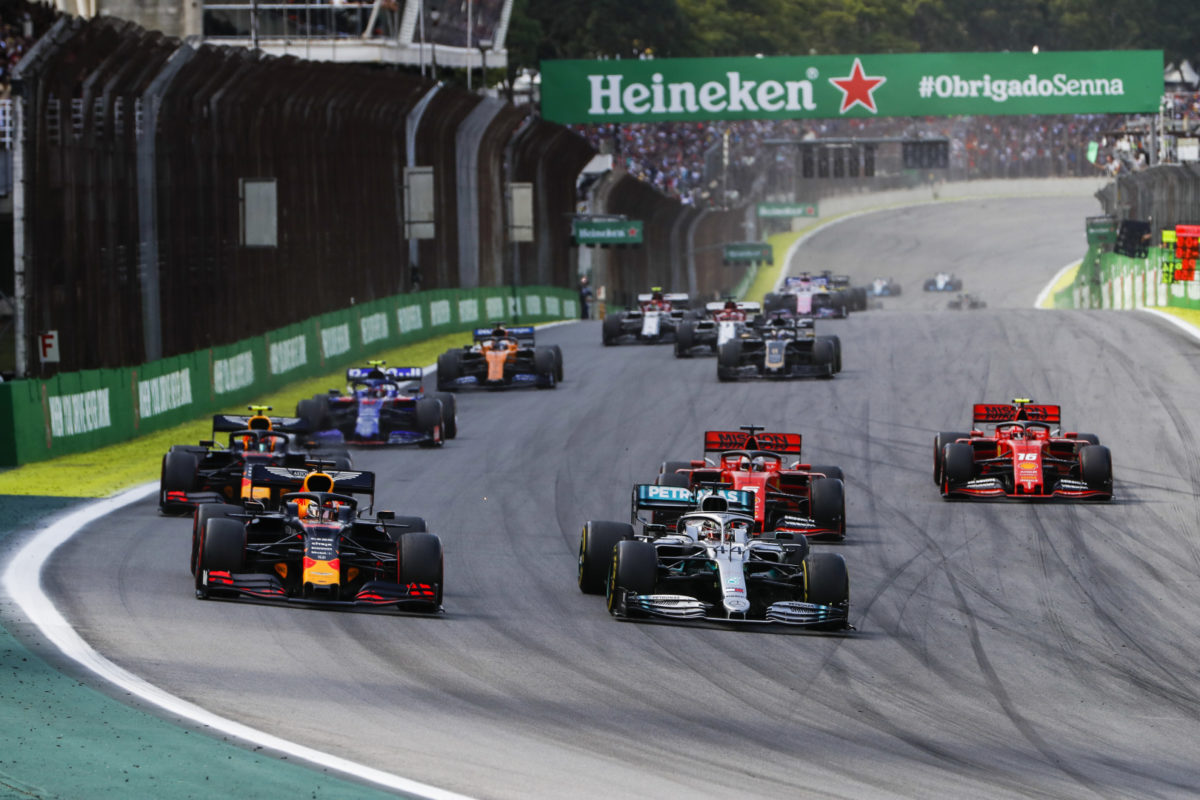 More details of the sprint races have emerged

Further details on how Formula 1 will introduce sprint races into its weekend format have emerged.

The concept is expected to be trialled at three events during the course of the 2021 season as a means to better fill the weekend.

According to Ross Brawn, F1’s managing director, motorsport, that would see qualifying moved from its traditional Saturday afternoon timeslot to the opening day of the event.

In its place, a sprint race would then be held, using the starting order as set in Friday’s timed session.

“So really we’ll have a much fuller weekend, and that’s what we want to explore.

“We want this opportunity to try it at three races this year, and if it doesn’t work, then we’ll put our hands up and go away and think about it again.

“I’m quite optimistic about it,” he added.

“I think if you take the view of the whole weekend, then it’s got a lot going for it.” 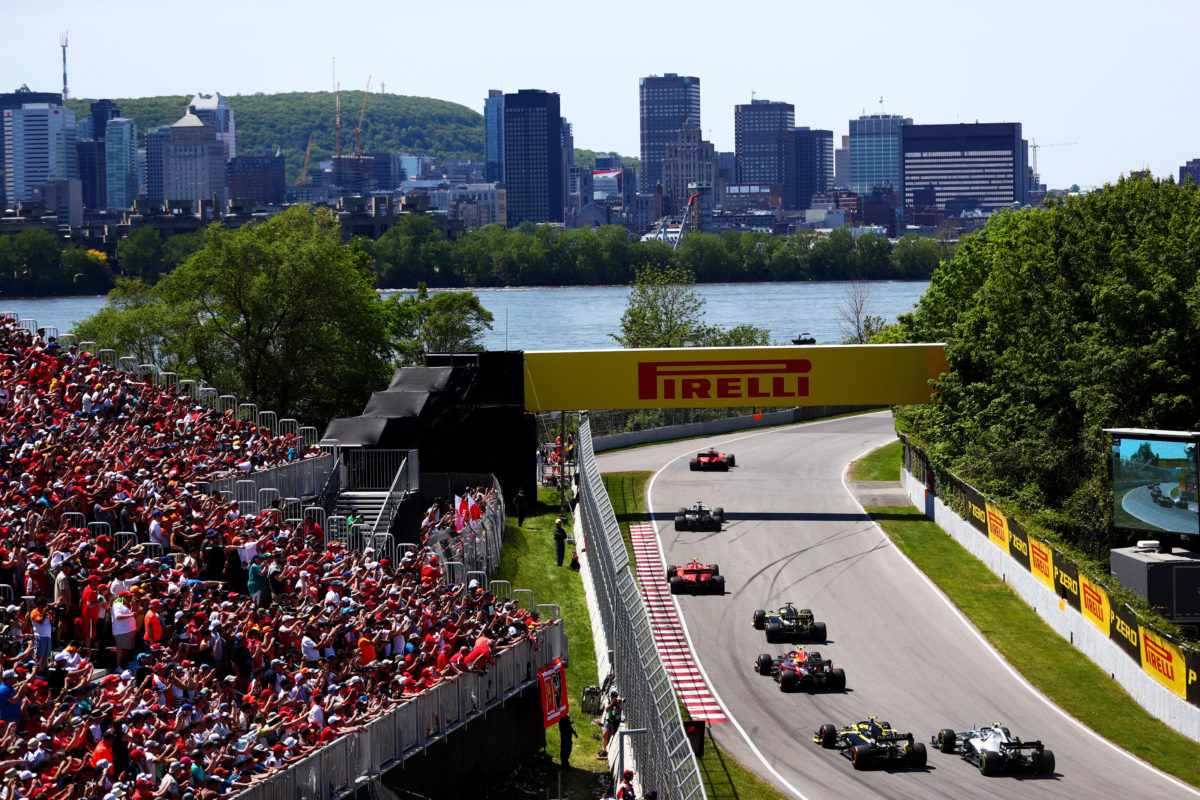 Reaction to the concept has been mixed, with Sebastian Vettel suggesting it’s a veneer response to a more deeply seeded issue.

Williams’ George Russell has also preached caution to any new developments given the forthcoming technical rule changes set for 2022.

Even Daniel Ricciardo has voiced concerns that the introduction of sprint races could devalue a grand prix win.

However, Brawn has moved to allay those concerns by providing further detail on what is being considered.

“We want to fill out a weekend,” Brawn explained.

“I think the critical thing is to preserve the grand prix.

“We want the winner of a grand prix to come away from those weekends still being the strongest and most successful competitor of that weekend.

“But we want to fill out the weekend, and we want to give the fans something more substantial to look at and follow on a Friday, [and] something interesting on a Saturday.”

The sprint race format is understood to be on the table for the Canadian, Italian and Sao Paulo grands prix.