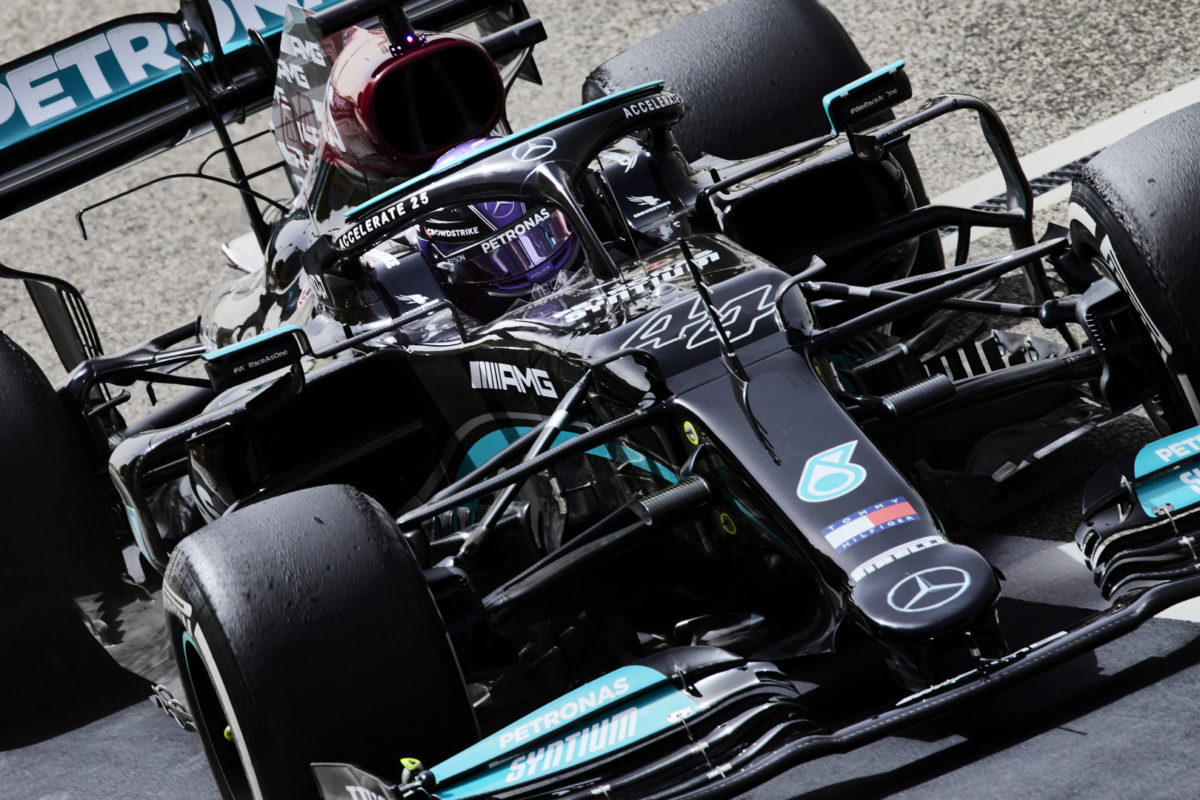 Mercedes has claimed that it is not the favourite heading into the 2021 Formula 1 season following three days of pre-season testing.

The Anglo-German marque, which has dominated the current turbo-hybrid era, ended the Bahrain test with the lowest accumulated mileage of any team.

That came after Valtteri Bottas suffered a gearbox failure on his first run out of the pits on the opening morning of the test.

The Finn did bounce back on Saturday afternoon, recording the fastest time of the day, but the test’s remaining running suggested Red Bull has taken a step forward.

“We’ve made a bit of progress with the balance on higher fuel and the car was more predictable but we can see from the data we’ve collected over the last few days that on race pace, we’re not as quick as Red Bull,” said Andy Shovlin, Mercedes’ trackside engineering director.

That opinion is shared by Lewis Hamilton, who suggests his Milton Keynes-based rivals currently have the edge.

“They’ve had some really good running. Max [Verstappen] is looking, and both the drivers I think, have been looking quite strong.

“They’re going to be a different machine or animal this year with, I think, a real good strong line-up of the two drivers, and I think, a really good car.” 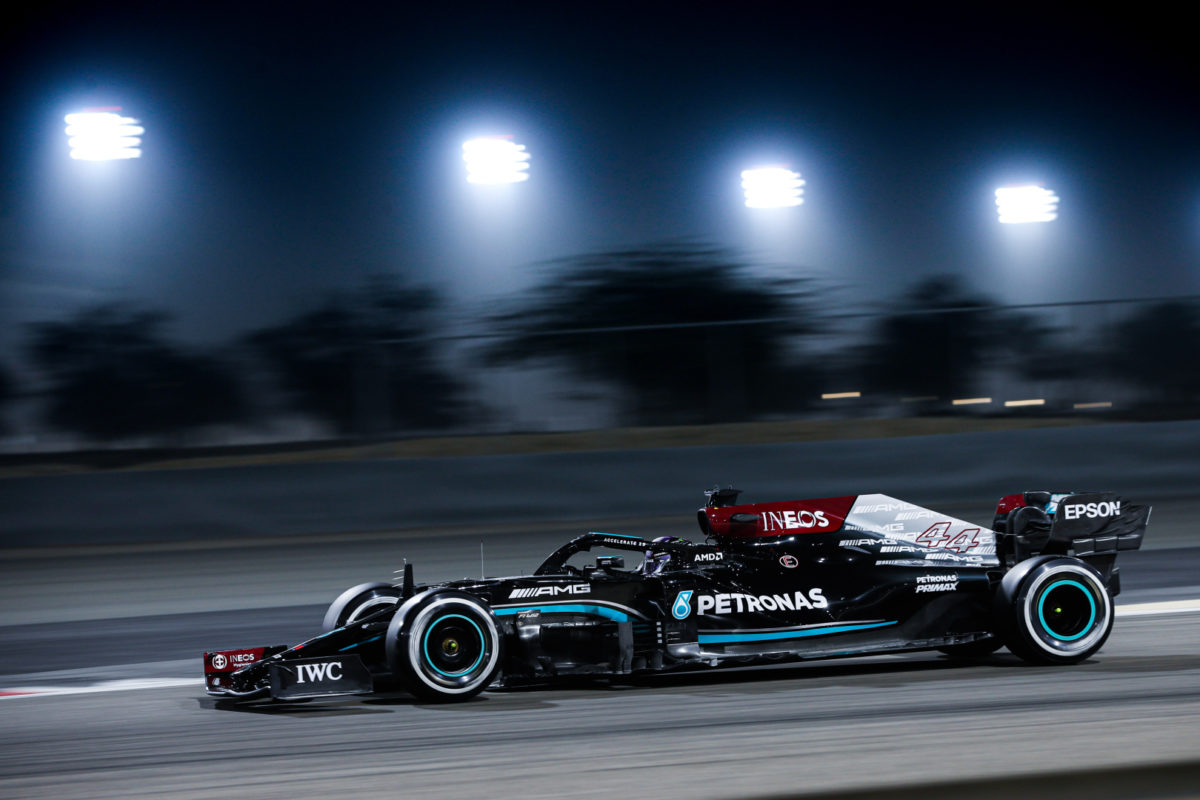 Hamilton in action during pre-season testing

Hamilton ended the final day of running in Bahrain with the fourth fastest time, 1.065s away from Verstappen’s best.

“We made some improvements but it’s still not where we want to be,” Hamilton said.

“I can’t pick out any one area, it just feels globally through the lap that we need to improve.”

The team will now work to understand its package ahead of the opening race of the year.

“We’ve had issues in recent years with pace in winter testing and managed to make good progress before the first race, but we may have our work cut out this time,” Shovlin explained.

“We’ve not got long before we’re back here for the race, so we’ve planned a programme of work to try and understand some of our issues.

“We will be leaving no stone unturned in our efforts to find some more speed.”