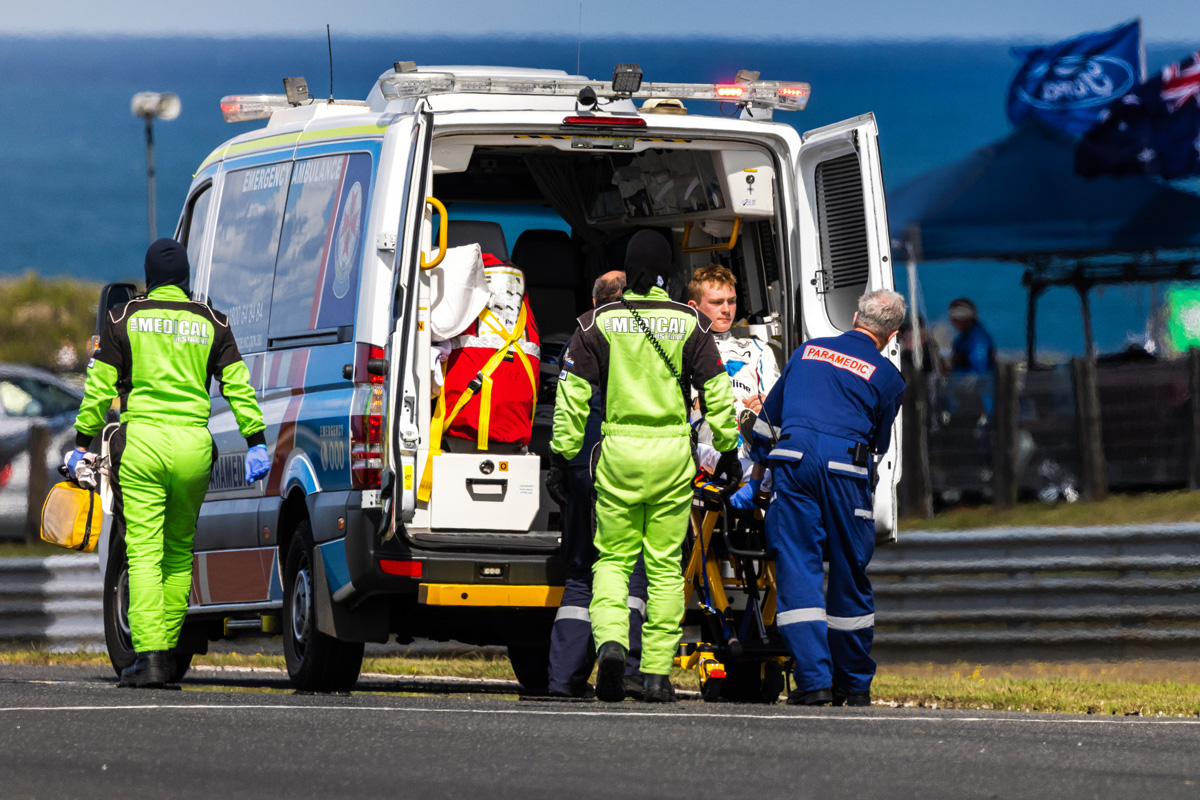 Contact with Thomas Randle in front vaulted Herne’s Garry Rogers Motorsport-run car into the air on Sunday at Phillip Island.

As it landed, force jolted through Herne’s middle back, with on-site medics taking no chances in sending him to hospital via ambulance.

“It felt like I fell from a two-floor building and landed flat on my butt on concrete.

“I got out of the car and was obviously in a bit of shock from it, I wasn’t expecting to have the crash at all and when I came down I landed that hard it sent me into a bit of a shock.

“I hopped out of the car and was good to walk around and I wasn’t in too much pain but the medics sat me down and pretty well tackled me to the ground to make sure I wouldn’t move and put me in an ambulance and that was it.

“They cut my suit off me and took me to hospital.” 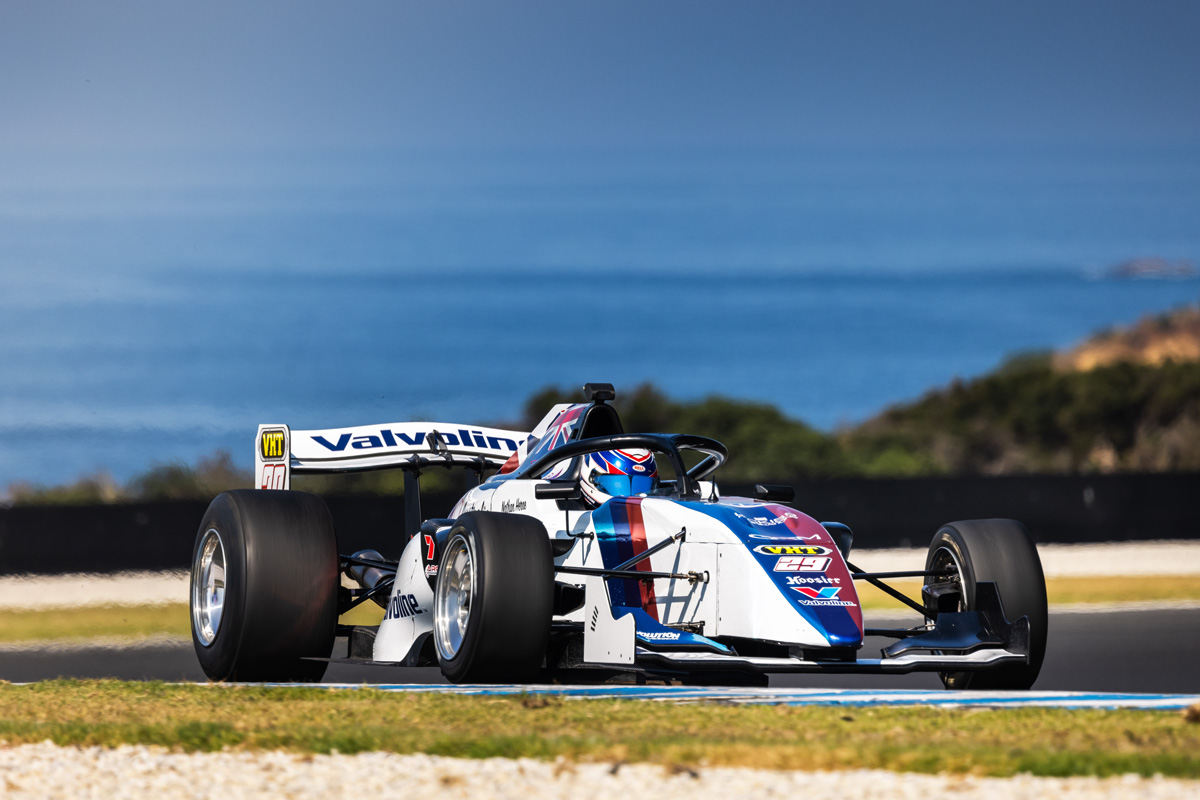 All up, the Lismore product spent more than 24 hours in Dandenong Hospital before being released – albeit without sign-off to return to the S5000 grid this weekend at Sandown, despite a CT scan on his back and neck showing no cause for concern.

With his racing licence temporarily suspended until given the all-clear, that’s left Herne to turn to the likes of Supercars medical delegate Dr Carl Le.

He will be given until the last minute to be put through his paces at Sandown in a bid to be given the green light to race less than seven days on from the accident.

Herne is adamant he is fine to be back in the cockpit.

“I’ll always race no matter what, it just comes down to whether they give me the certificates or not.

“I just got word [on Monday] they had suspended my licence because of the crash but yeah, I’ll be right. I’m tough, I can drive it, so I just need to get a certificate and we’ll be right.

“All in all, I have to say thank you to the medical crew. They put up with drivers like me who are running a million miles an hour after crashing, and I don’t think we would be very easy to deal with at that point in time. They are the unsung heroes of our sport.”

Herne is placed sixth in the S5000 standings, 85 points behind leader Randle.