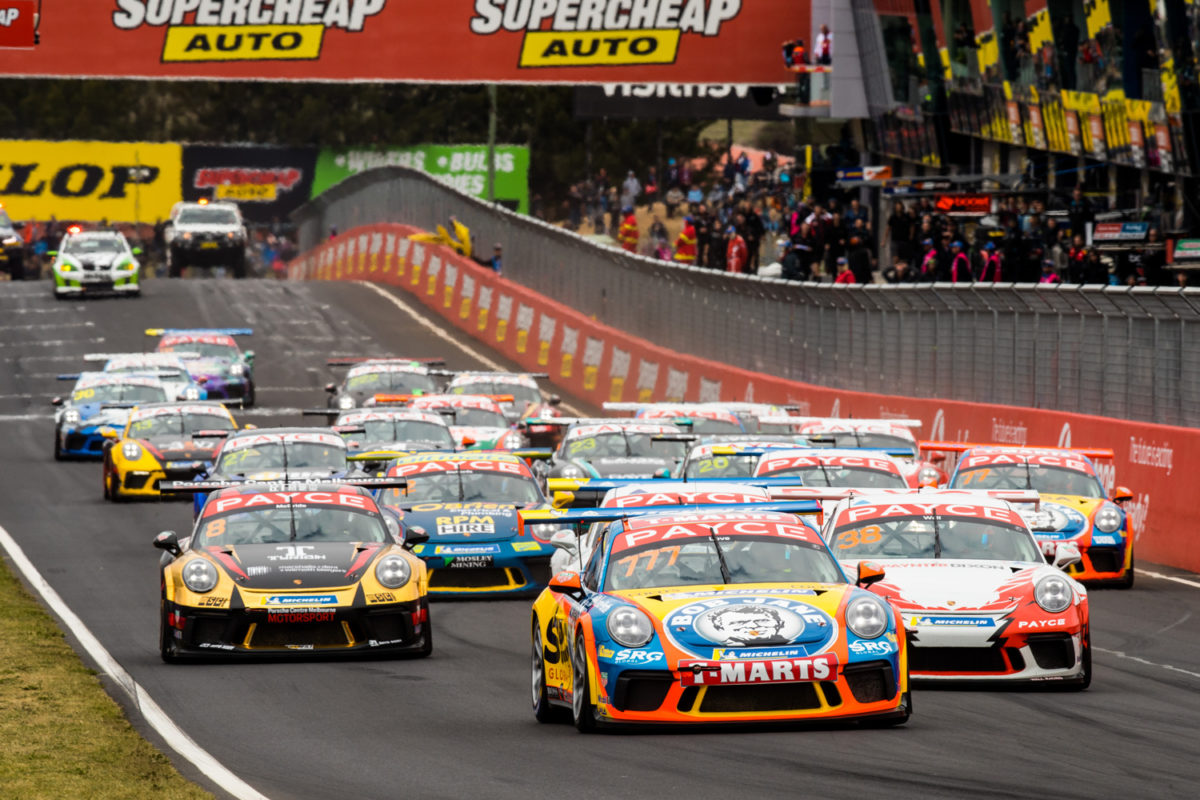 A 24-car grid has been confirmed for the 2021 Porsche Paynter Dixon Carrera Cup Australia season-opener at Sandown.

Among the biggest names in the 15 Pro entries are Wall Racing team-mates Craig Lowndes and David Wall, the former being a seven-time Bathurst 1000 winner and the latter a Carrera Cup series winner.

The two race winners from a COVID-shortened 2020 season, Cooper Murray and Cameron Hill, will both line up, while newly crowned Toyota Racing Series winner Matthew Payne will be a rookie to watch out for at Team Porsche New Zealand.

The 2021 season will comprise eight rounds, starting at Sandown this weekend and finishing on the Gold Coast across December 3-5.