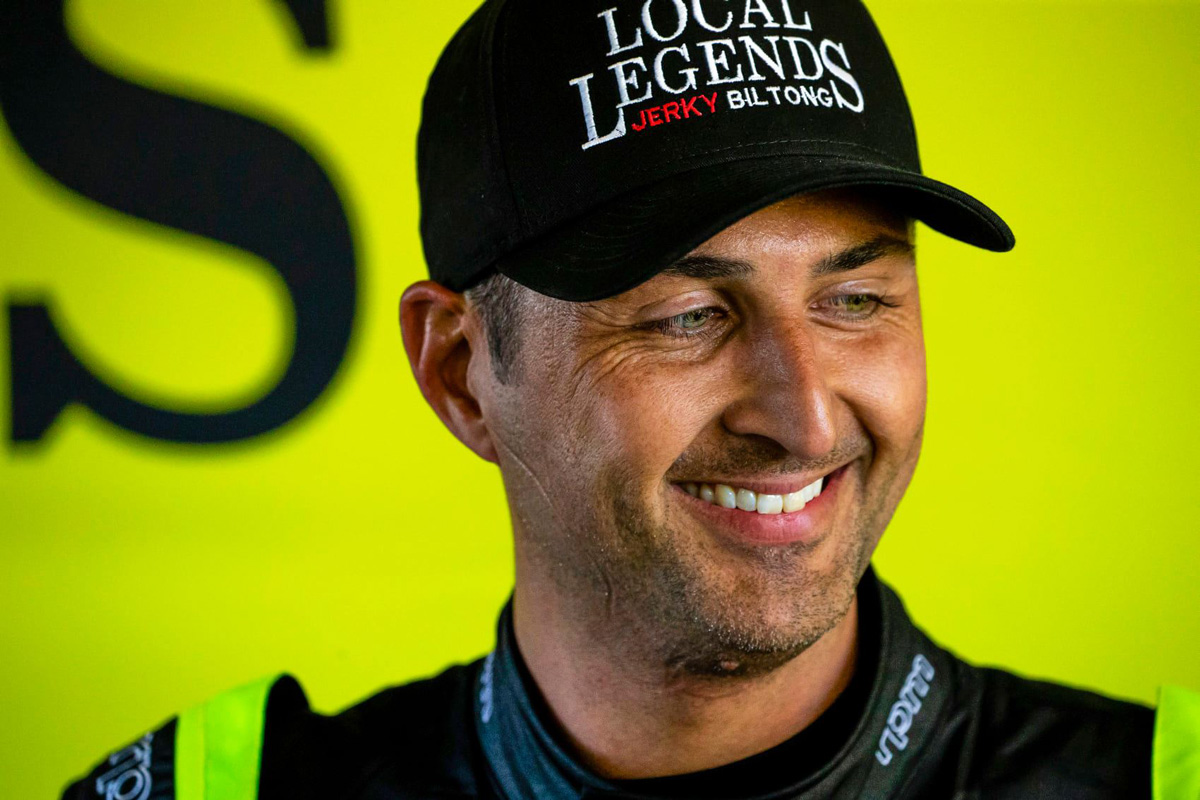 Fabian Coulthard is realistic that 2021 will be a learning year for himself and Team Sydney but hopes eventual success will translate into an increase in dedicated personnel.

After a troubled Supercars pre-season test at Queensland Raceway, Coulthard’s combination with his new squad got off to a slow start last month at the Mount Panorama 500.

The 38-year-old qualified 20th and 22nd for the two races at The Mountain, converting those into finishes of 14th and 22nd.

The latter was affected by a horror early pit stop whereby fuel was unable to be delivered to the #19 Local Legends entry at first attempt, necessitating an unscheduled extra visit to the lane.

“The fuel thing and the pit stop, that’s out of my control. It is what it is,” Coulthard told Speedcafe.com.

“We’re only a small team, we’ve only got a few full-time staff.

“A lot of the staff that come to the events only come for the weekend so we don’t get a lot of time to practice pit stops and stuff like that.

“I’m sure as the team evolves and gets better and we get closer to the front and things like that, then maybe we get a few more full-time staff and make it a real good thing.” 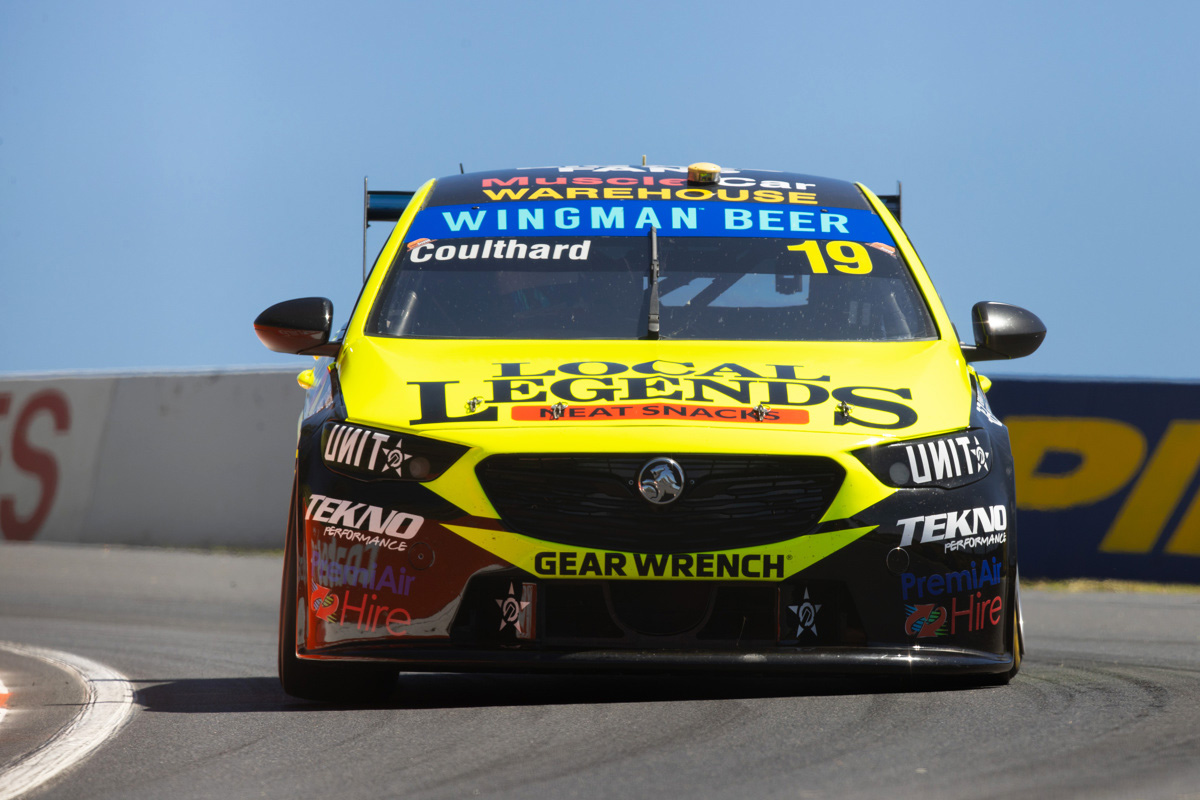 Despite the initial results being a far cry from what he’d become accustomed to during the previous five seasons at DJR Team Penske, Coulthard is remaining relaxed about the project.

On a two-year deal, he’s already plotting to take lessons from this campaign into 2022.

“It’s pretty much going to be one of those learning years and obviously the following year everyone starts with a clean sheet of paper [with the introduction of Gen3 regulations],” said Coulthard.

“I knew what I was getting myself into.

“Obviously very different to where I was, such a professional outfit with Penske and things like that.

“To come back here, I knew that it was going to be tough but a big part of my decision was Geoff [Slater, engineer and team manager] coming here.

“We knew what we were both getting ourselves into so it’s not really a surprise but everyone is motivated to get Team Sydney closer to the front and we’ll keep pushing.”

While team-mate Garry Jacobson has been open about Coulthard’s presence being a major lure to joining Team Sydney, the latter noted he’ll also gain from the relationship.

That’s especially given the 2016 Super2 winner’s prior experience in a Triple Eight-built ZB Commodore from when he was at Matt Stone Racing last year.

“He has probably got a better understanding of what’s required to make this car go well,” said Coulthard, who was outqualified by Jacobson on both occasions at Bathurst.

Coulthard and Jacobson will be back on track at the Penrite Oil Sandown SuperSprint this weekend, March 20-21.