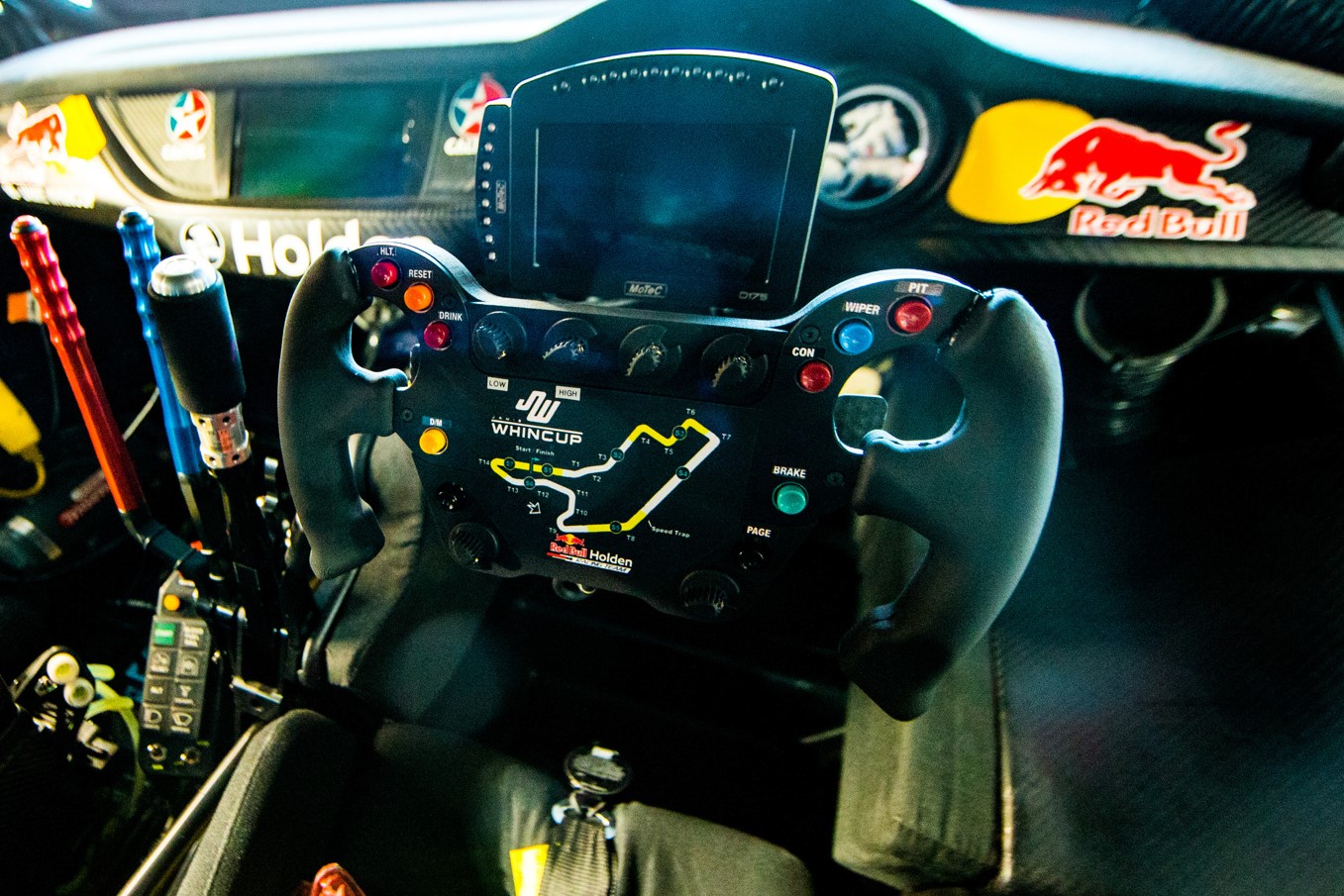 Paddle shifting looks set to be introduced to Supercars with the arrival of its new Gen3 regulations in 2022.

Earlier this year the category put out a tender for Control Electrics & Electronics System, which requires provision for throttle blip and an automatic shift mode.

A reduction in gear-shift related incidents, like Tim Slade’s at the Mount Panorama 500, would be a byproduct of the introduction.

Stock Car Brazil could be a source of inspiration, according to Winterbottom.

“The Brazil cars have got paddle shift, but they don’t have auto-blip, so you have to actually still blip it on downshift,” Winterbottom explained, speaking with Speedcafe.com.

“It felt very similar; clutch in, shift down. You can’t shift too quickly because it skips gears and you’ve just got to be a bit slower where our gearbox is a lot quicker.

“The actual feeling with the feet, it’s a bit slower, but it’s the same technique which I thought was really good, which is why you adapt so quickly to it.” 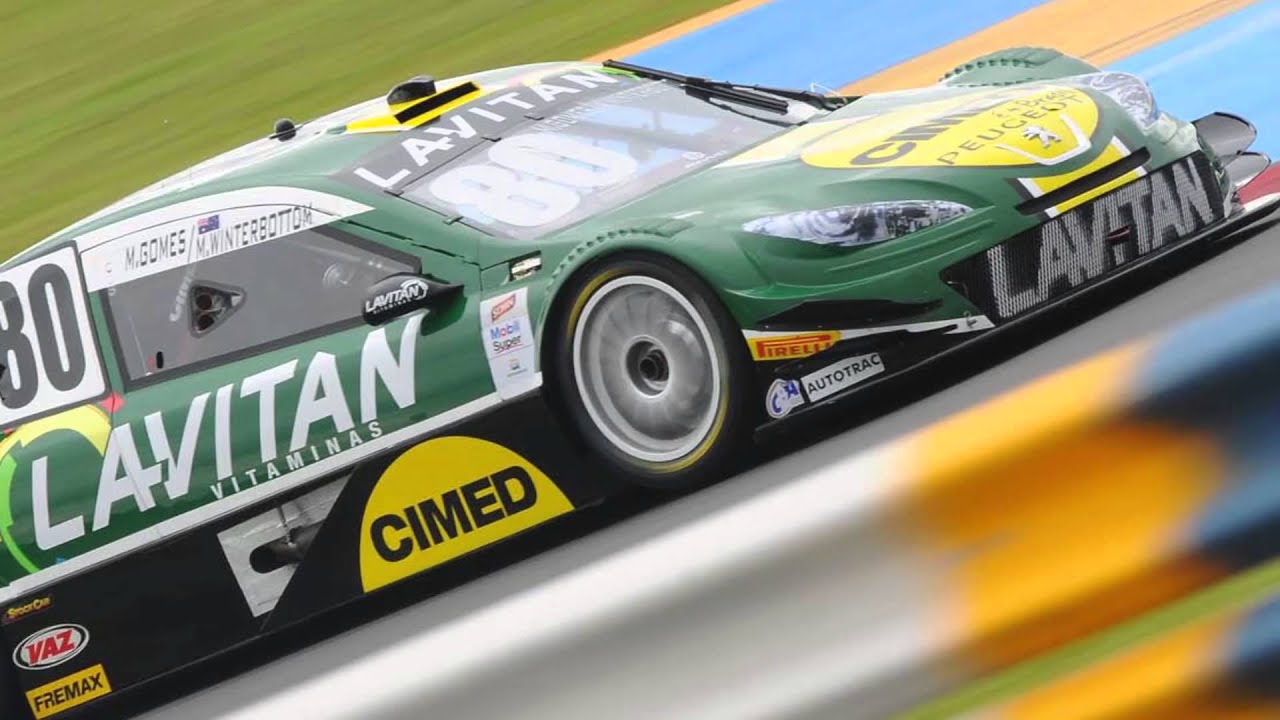 The Peugeot 408 that Winterbottom drove in 2014

The Sydneysider is against the category adopting driver aids and doesn’t want it to go down the path of TCR or GT3 racing, which both use auto-blip functions.

The championship has been using sequential gearboxes since 2008.

A point of contention has been around taking away the need to heel-and-toe, a skill that has been enshrined in the championship since its inception.

Winterbottom said he’s not against the introduction of paddle shift, but hopes the category doesn’t make the cars easier to drive.

“Paddle shift, it wouldn’t really bother me either way, to be honest,” he said.

“Driving with it over there it still feels like a race car. You’ve gotta shift down and everything, blip the throttle, and it feels like you’re still working quite hard.

“I think that would be okay [for Supercars] but I just don’t like too many driving aids.

“I don’t think driving aids should ever come into a Supercar; traction control, ABS, auto-blip. They’re the three that we probably need to make sure we never put it in.

“Other than the mechanism, then it doesn’t really matter. You either pull it or you flick a paddle. It’s just a mechanism, really.”