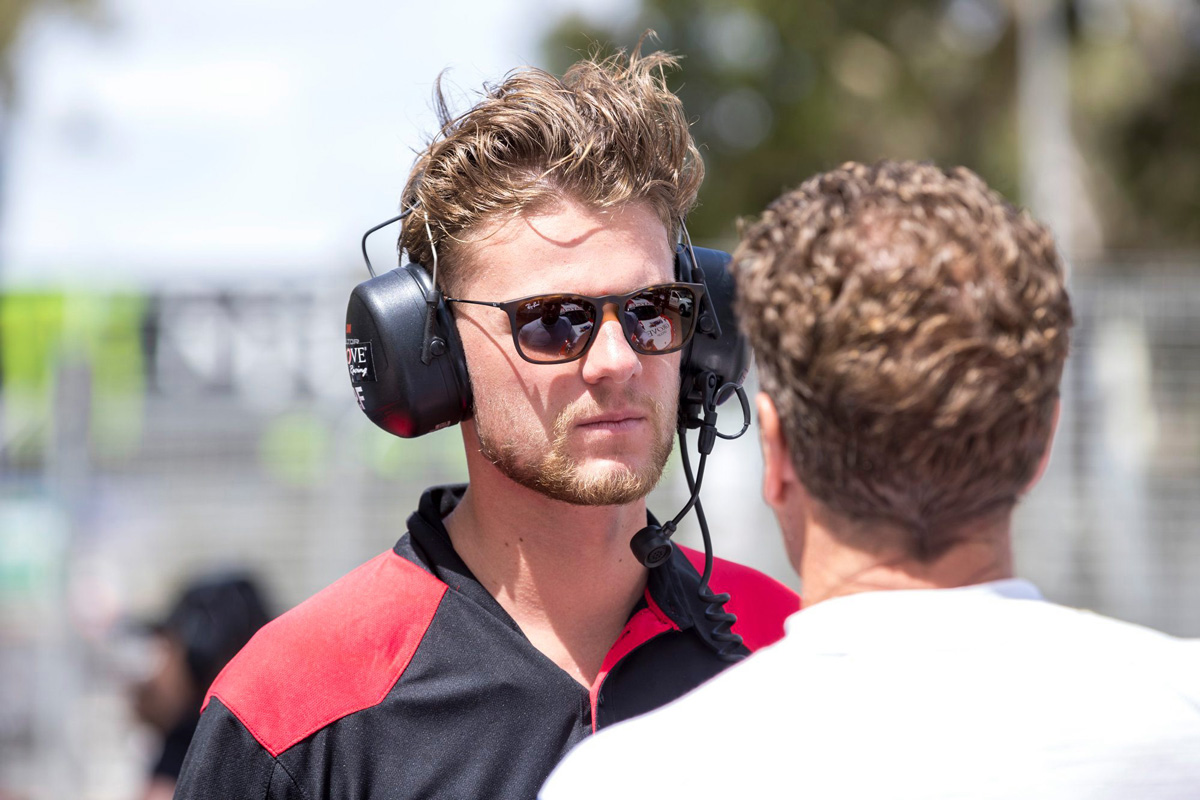 A solid debut in its new guise has Kelly Grove Racing co-owner Brenton Grove optimistic of making gains in the coming Supercars rounds.

KGR has both its drivers perched inside the championship’s top 10 following the Mount Panorama 500, with David Reynolds eighth and Andre Heimgartner 10th.

That marked a positive start to 2021, even if the duo never at any point truly threatened the pointy end of the field.

Grove, Supercars’ youngest team owner at just 23, believes they have the foundations to become a more serious contender as the year progresses.

Grove and his father Stephen bought into KGR in January, taking the reins alongside Todd Kelly.

The father-son duo made a conscious effort to take a backseat and gather observations at The Mountain before swinging any changes.

“Coming into that environment, I’d spent a lot of time in the workshop but I hadn’t quite seen everyone work in action except for the test day, so to be around the boys and see the operational side of the team was quite impressive,” Brenton told Speedcafe.com.

“I think the guys we have are really good at what they do.

“We were able to come away from the weekend with a solid direction and an idea of what we need to focus on moving forward, and that was quite positive as well. “The results were solid. I think the most exciting part was knowing now where we need to focus our attention.”

That could translate to on-track improvement as soon as the Penrite Oil Sandown SuperSprint this coming weekend, Grove feels.

“I think Sandown and the few rounds after that are the rounds we start to target on some stuff we’ve thought about over the off-season, being able to start to filter into the car,” he said.

“Realistically for us we thought it would be a three or four-round introduction phase in terms of understanding exactly what the team needs, what the drivers need, what the cars need and build on that.

“There’s obviously no silver bullet but I think coming from Bathurst we have a very, very strong understanding of what our deficiencies are and that’s obviously where our resources are being channelled.

“So I hope that over the next few rounds we should be able to be a bit more comfortably inside the 10 and have some more consistency in terms of our results.”

While his father is focusing on the commercial side of the business, Grove joins Kelly in driving the technical and performance push. 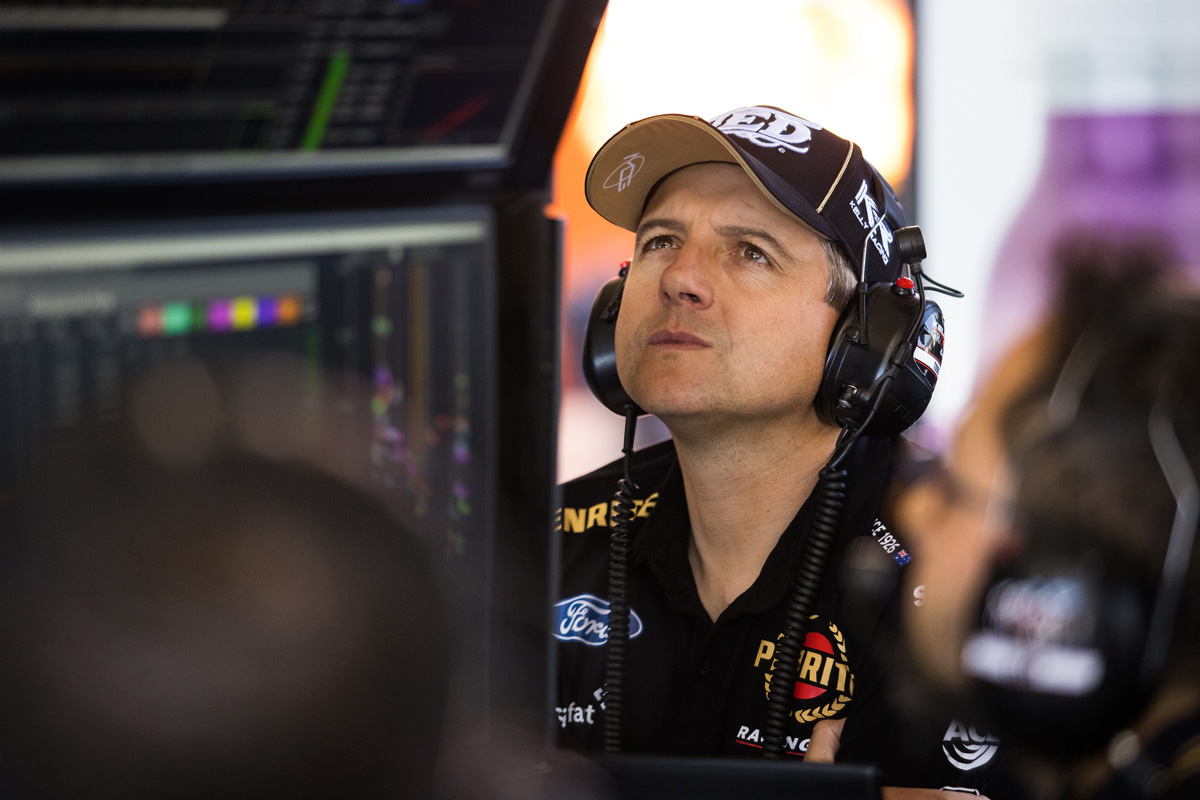 A polished professional for his age, Grove is unperturbed by his status as comfortably younger than any rival team owner.

“To be honest, I don’t think about it in that way,” said the former Triple Eight Super2 driver.

“It’s just another business that the group owns and my role in the group is to try to maximise what we have and make our performance as good as it can be, whether that’s in the manufacturing side or in the race team.

“So for me it’s more of a normal job and a different facet to my role in trying to make sure we do as well as we can.

“So I guess the team owner side doesn’t really have much bearing, it’s more about how can we continue to improve and how can I play a role in making sure the team does as well as it should.”

Round 2 of the Repco Supercars Championship will mark KGR’s first time at Sandown in a Ford package; the category’s last visit to the historic Victorian circuit was in 2019 during the team’s Nissan days.