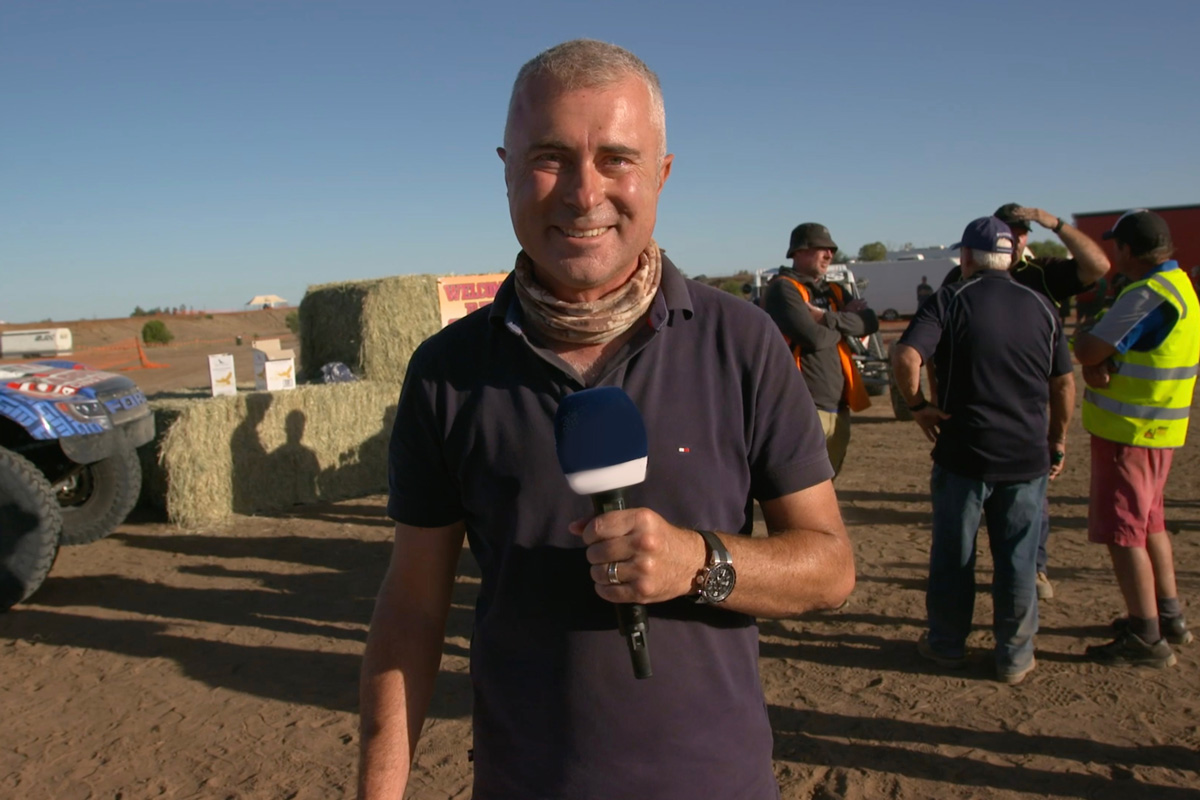 A detailed highlights package will hit the network’s free-to-air streaming platform 7plus at the conclusion of each round.

7plus will also stream the new rally Power Stage in each 2021 ARC event.

Leading the on-air team will be Jessica Dane and Dean Herridge, while Greg Rust will make a cameo for the opening AORC round at St George this weekend, March 19-21.

The ARC season-opener, the Netier National Capital Rally, will take place across March 26-28.

“The 2021 motorsport season is already off to a flying start on Seven and we’re rapt to be bringing fans all the best action from the Motorsport Australia Rally Championship and Off Road Championship,” said Lewis Martin, Seven Melbourne managing director and head of network sport.

“Add this to our live and free coverage of the Supercars Championship, TCR Australia Series and S5000 Australian Drivers’ Championship, and Seven is without doubt your home of motorsport.”

Motorsport Australia director of motorsport and commercial operations Michael Smith was “thrilled” with the arrangement.

“The live stream of the Power Stage in particular will be a real innovation for rally fans to get closer to the action,” he added.

“While having a highlights package available in the days following each event will allow motorsport fans to get a great insight into how the events played out with extensive coverage across the field.” 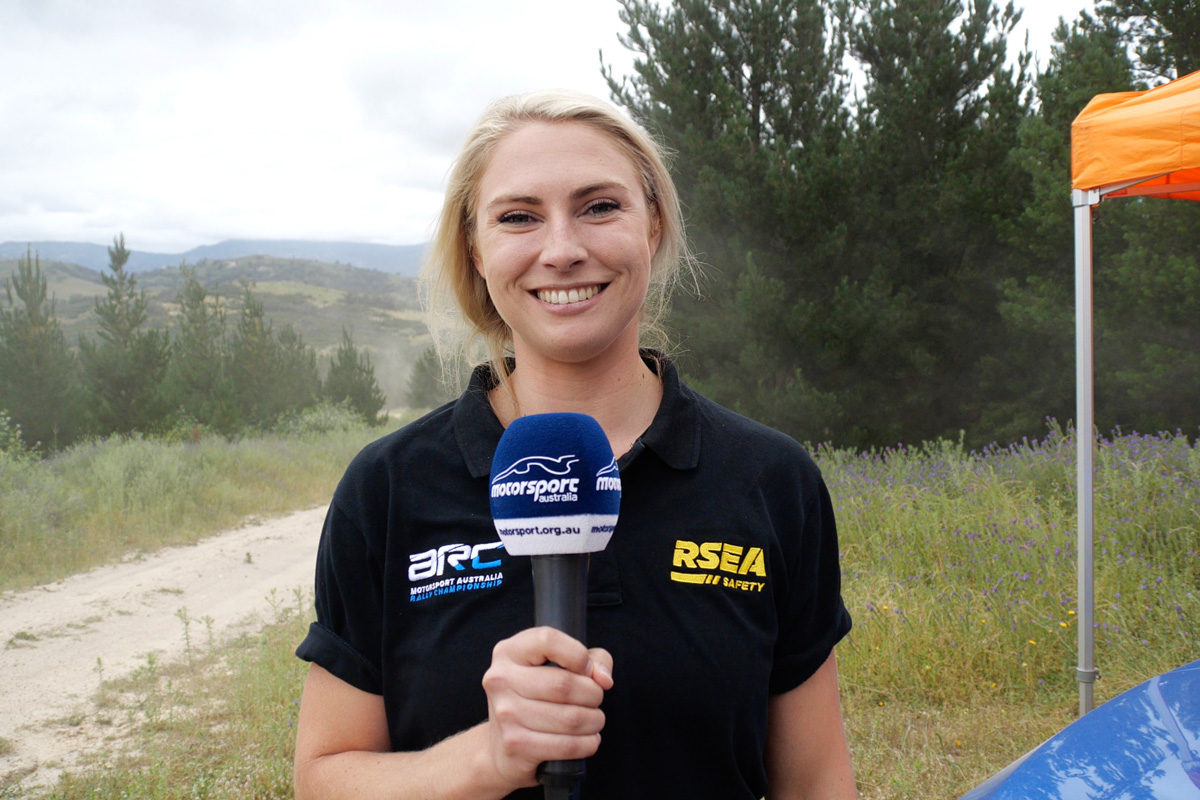 Dane is looking forward to the opportunity, having found herself “hooked” following the Canberra ARC event last year.

“You don’t have to know anything about cars to be awestruck by what these drivers and teams do, so to be able to broadcast the ARC across the Seven Network and reach new audiences is incredibly exciting,” she said.

“With the introduction of the Power Stage as well, I think we’re in for some awesome entertainment this year.”

Added Rust, “I’m really keen to get back to St George for the opening round of the BFGoodrich Motorsport Australia Off Road Championship to kick off an exciting season.

“I’ve had the pleasure of attending many of these championship events in recent years and I always am so impressed by the quality of competition and the dedication from the competitors, teams and fans.

“The off road community is certainly ready for a really competitive year and with more than 90 entries confirmed for the opening round, it’s going to be bigger than ever. I look forward to bringing the stories from the championship to life.”