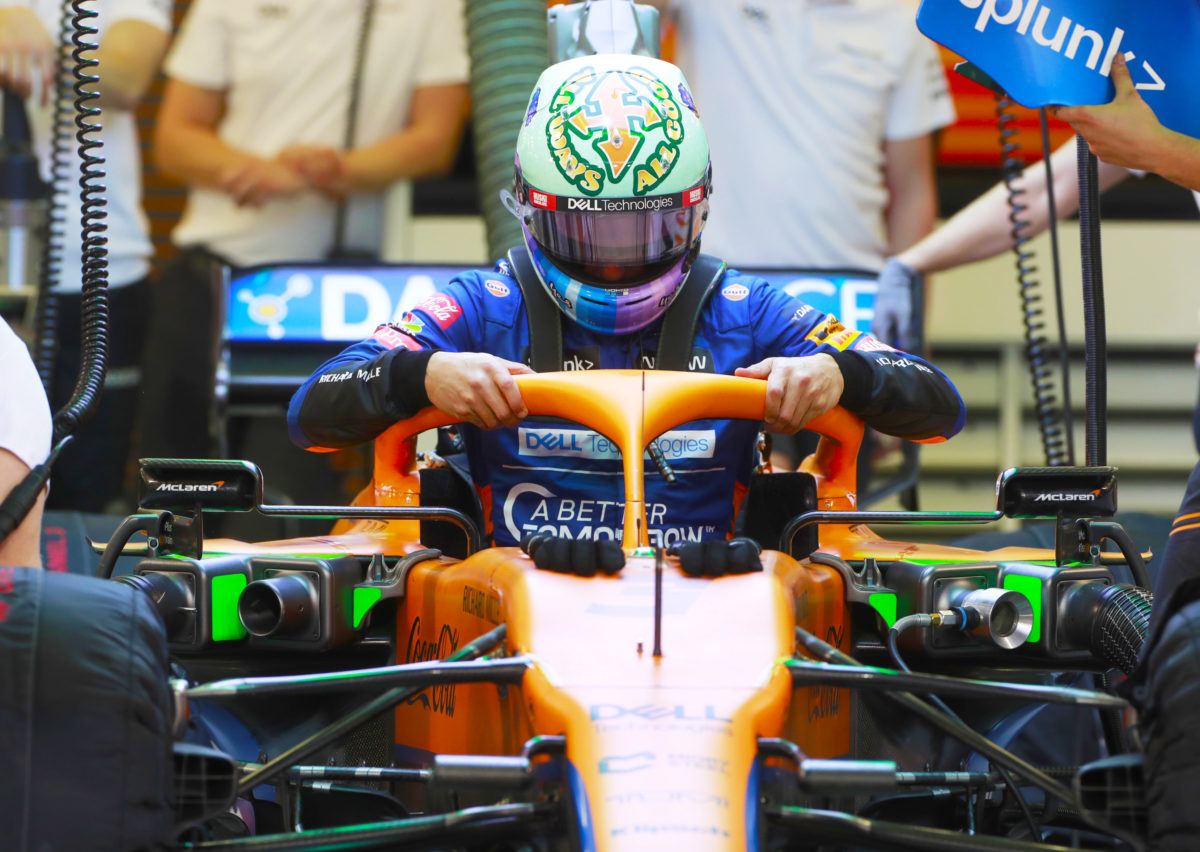 Daniel Ricciardo has ended the only Formula 1 pre-season test feeling at home in his new team.

Ricciardo has joined McLaren for the forthcoming season, with the three days in Bahrain his first real opportunity to sample his new machinery.

Having completed the morning running on the opening two days of the test, the Australian revealed he was looking forward to Sunday’s outing.

The afternoon session in which Ricciardo took part ran from 1500 to 1900, a more representative time with regards to the Bahrain Grand Prix.

“I’m really happy to have got it done reliably with no real issues or concerns, it’s been a really smooth three days,” he said.

“I’m really thankful to the team, both here at the track and back at the factory, for putting together a good car for these days at the test.

“They’ve really made me feel at home, so I’m feeling comfortable and I can’t wait to come back here and get on track for the Bahrain Grand Prix.”

McLaren displayed strong form at points during the test, with Ricciardo banking the fastest time on Friday and Saturday mornings – though those efforts fell down the leaderboard as conditions invariably improved later in the day.

On Sunday, he finished as the seventh fastest driver on track while McLaren’s three-day programme netted more than 300 laps. 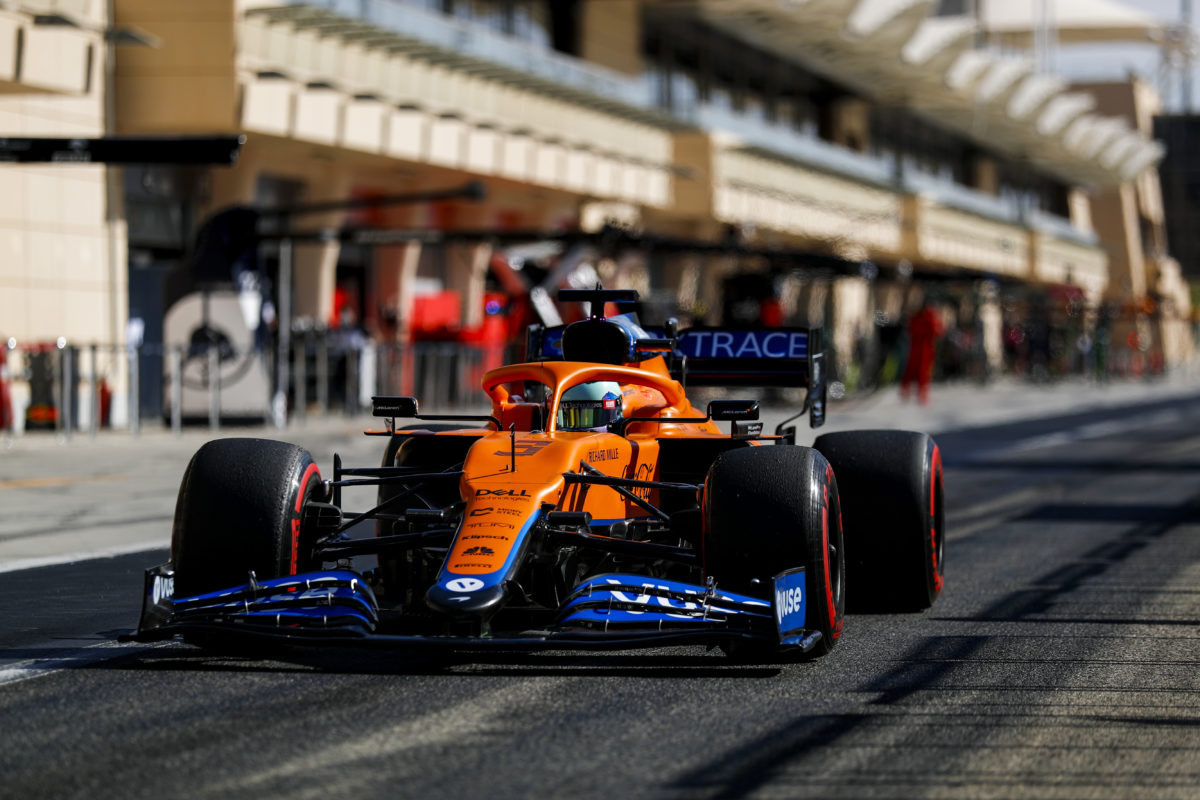 At a time when mileage is of greater value than lap times, it left the Woking squad with the third lowest combined running – more only than Aston Martin and Mercedes, both of whom sat out extended periods with gearbox issues.

Despite that, the team is satisfied with the mileage it got in as it now begins preparing for the Bahrain Grand Prix in two weeks.

“It’s been a productive pre-season test for us in Bahrain,” said team principal Andreas Seidel.

“The reduced number of days meant it was crucial to maximise our running time and we’re pleased with the amount of work we’ve been able to complete.

“The conditions out on track were slightly different to what we’re used to here in Bahrain.

“Running during the day means the track temperatures are much higher than usual, and the sandstorm on Friday evening proved an interesting challenge for the team and drivers.

“Despite this, we completed our run plans as expected throughout the weekend, with both drivers covering 328 laps [combined] over the three days.”

McLaren will now prepare for the Bahrain Grand Prix, the opening round of the 2021 season, which takes place on March 26-28.