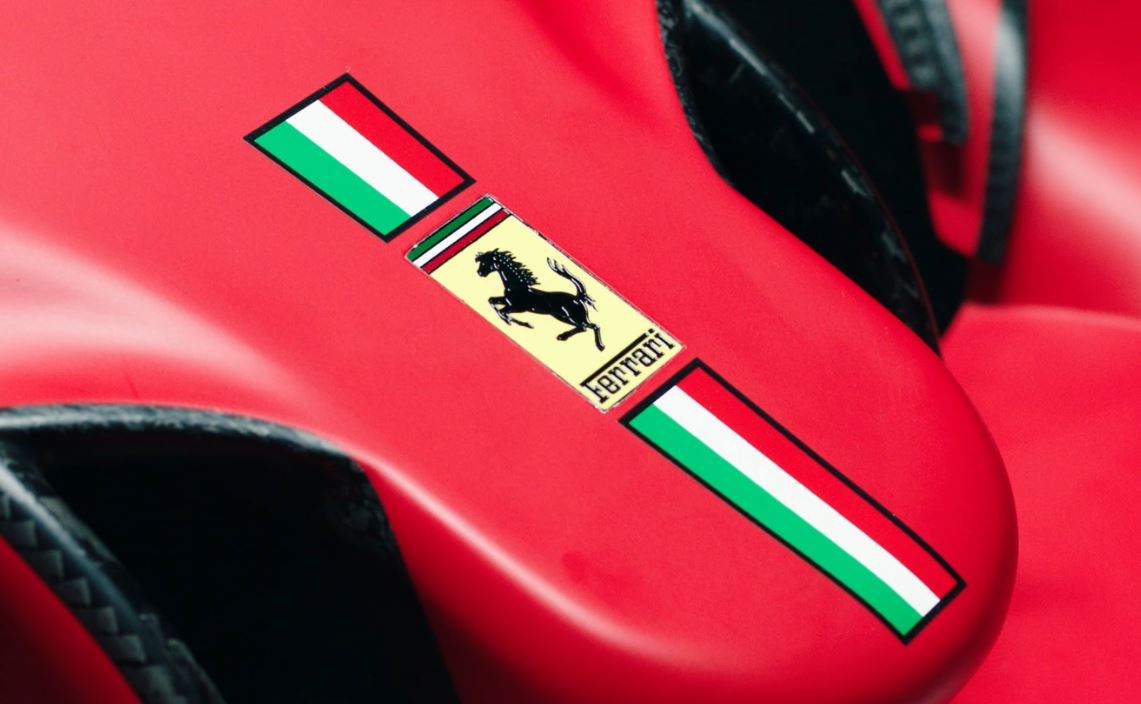 Ferrari is developing a new F1 power unit for 2022

Ferrari is working to develop another all-new Formula 1 engine in time for the 2022 season.

The Italian marque has only just completed work on a new design for the coming season, the 065/6, but has announced its intentions to sport an all-new unit next year.

That comes in response to a freeze on engine development, which will run until the next formula is introduced in 2025.

“We have put enormous energy into this project [2021 power unit] but at the same time we’re already working hard on the power unit for 2022,” said Enrico Gualtieri, Ferrari’s power unit director.

“It will debut next year, and it’ll be even more important because it’ll be with us for at least three years of races.”

Renault has already announced that it will develop a new engine for 2022, having fast-tracked those efforts from 2023.

Details on the new formula are being worked through at the moment, though are expected to have greater focus on renewable energy.

The engine freeze has been introduced as a means of controlling costs and limiting development at a time when the current designs have a limited lifespan.

It will therefore prevent manufacturers from investing into two parallel engine development projects.

Another knock-on is it reduces the risk for Red Bull, which is poised to pick up Honda’s engine programme once the Japanese marque departs the sport at the end of the season.

Formula 1 is also set to introduce sweeping new aerodynamic rules in 2022, with financial regulations coming into effect this year for the first time in F1 history.