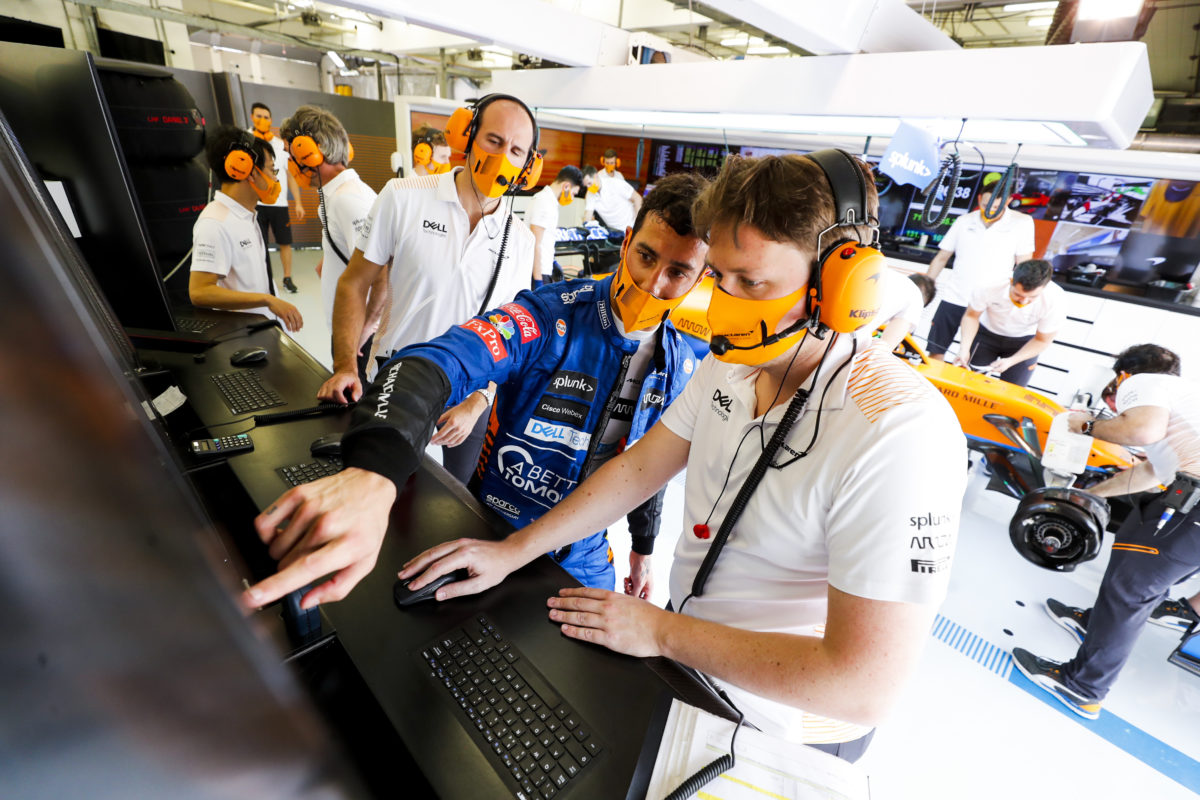 Daniel Ricciardo is hoping the final day of Formula 1 pre-season testing in Bahrain helps him further understand where the limits are for the McLaren MCL35M.

The Australian topped running during the early session on Day 2 of the test, following on from a similarly rapid performance on the opening day.

For Sunday’s final day he is set to take part in the latter session, which sees running from 1500 to 1900 local time.

“I do the evening session tomorrow and I think that will just complete the picture,” Ricciardo said.

“Obviously that’s when we race here, and qualify, so that’ll give me probably a better understanding of where the limit of the car is in more optimum conditions.”

Blustery winds impacted the opening two days, while high temperatures through the day have seen the track offer up little grip.

“I need to get one of these evening sessions under my belt because even though we’ve been quick on the timesheets in the day sessions the track is 40 degrees,” he reasoned.

“It’s not that representative of what I’m used to around here, so naturally the car is sliding and moving around.

“I think 24 hours time I’ll probably have a better understanding of, really, how well balanced it is,” he added of his impression of the MCL35M.

“I think both days, with 180 degree wind direction change, we’ve been pretty solid.

“There’s certainly more positives than not at the moment.” 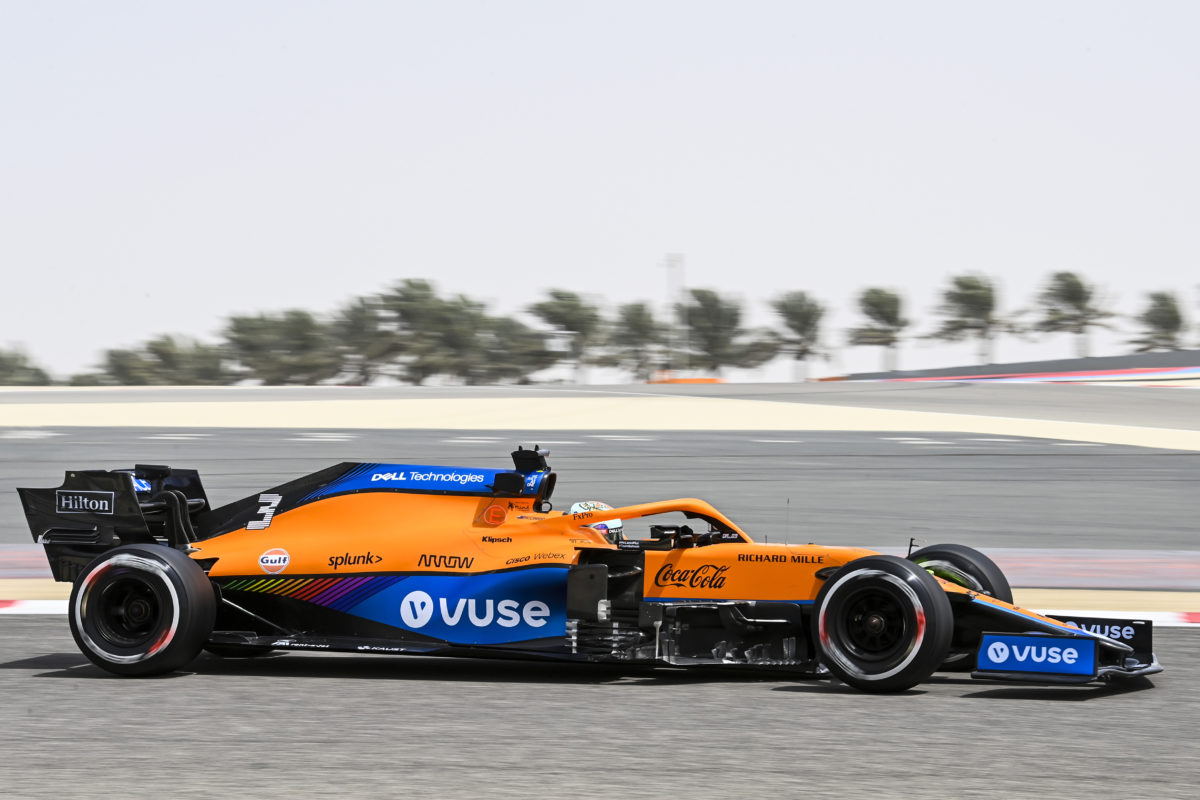 McLaren has proved one of the standout performers of testing during the opening two days, with Ricciardo and Lando Norris enjoying trouble-free running.

“We did a mixture of aero runs for half of my session, and some shorter and longer runs to look towards weekend preparation,” Norris said of his Saturday programme.

“It’s good to get an understanding of both types of running to assess areas we need to work on ahead of race weekends, but also for tomorrow on track.”

Together with setup and aerodynamic evaluation work, the team worked through a series of powertrain installation sign off checks.

“Our set-up tests were useful in confirming some of the learning and direction we gained from day one when we had more difficult track conditions than today,” explained James Key, McLaren’s executive director, technical.

“We also were able to conduct some tests to sign off aspects of our new power unit installation and operation with our colleagues at Mercedes HPP, which were completed as planned.

“Overall, it’s been a positive and busy day with a good level of reliability,” he added.

“We only have one day left of testing now before we hit the track for the first race of the season, so we’ll hope for a similarly productive day tomorrow and aim to maximise the small amount of time we’ve got left.”