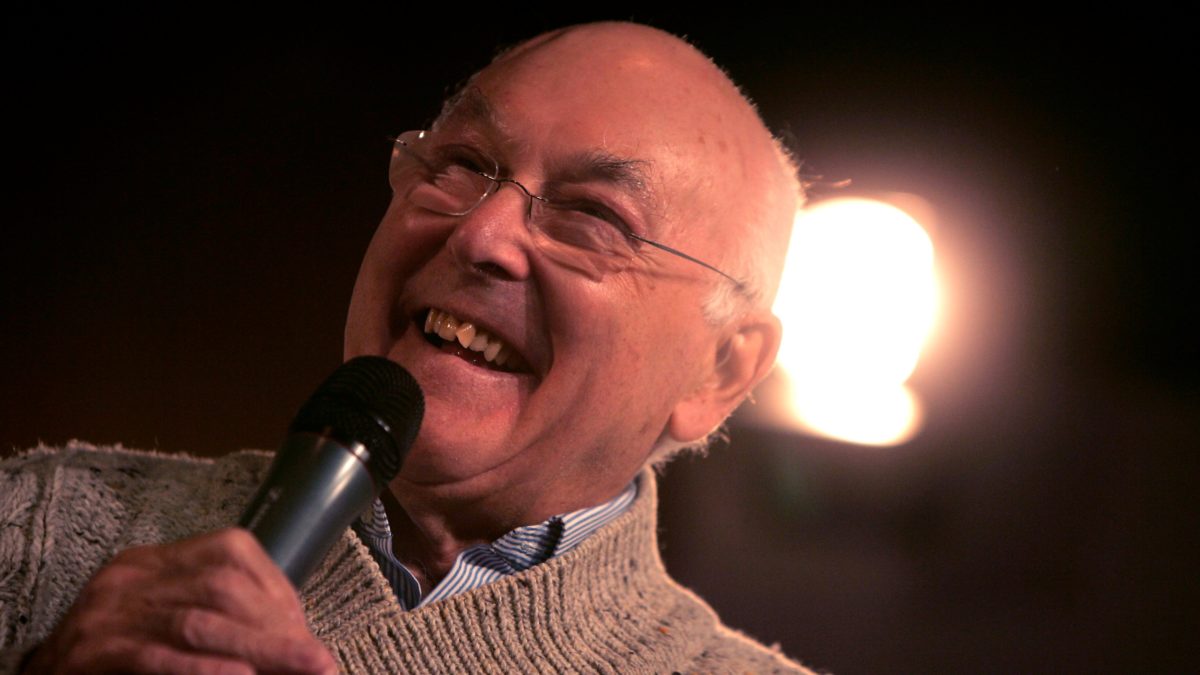 Murray Walker, the man considered by many as the voice of Formula 1, has died.

A statement from the British Racing Drivers’ Club announced the passing of the 97-year-old.

“It’s with great sadness we share the news of the passing of BRDC Associate Member Murray Walker OBE.

“A friend, a true motorsport legend, the nations favourite commentator and a contagious smile.

“We thank Murray for all he has done for our community. RIP our friend.”

Tributes from the motorsport world quickly followed for the popular broadcaster.

Martin Brundle, the man whose own commentary career began alongside Walker, was first among them.

“Rest in Peace Murray Walker,” he wrote on Twitter.

“Deeply saddened to learn of the death of my mentor Murray Walker,” he posted.

“Just shy of his century. We lived some great experiences together on the road, many laughs and endless stories.

Formula 1 added: “We are immensely sad to hear that Murray Walker has passed away.

“His passion and love of the sport inspired millions of fans around the world.

“He will forever be a part of our history, and will be dearly missed.”

Walker commentated on Formula 1 for the BBC from the mid-1970s, remaining with the broadcaster until the rights switched to ITV for 1997.

For that season he was joined by Brundle as his co-commentator and continued to call the sport full-time until 2001.

Speedcafe.com passes its condolences to Murray’s family, and friends.