How a royal prince became a Triple Eight racer

How a royal prince became a Triple Eight racer 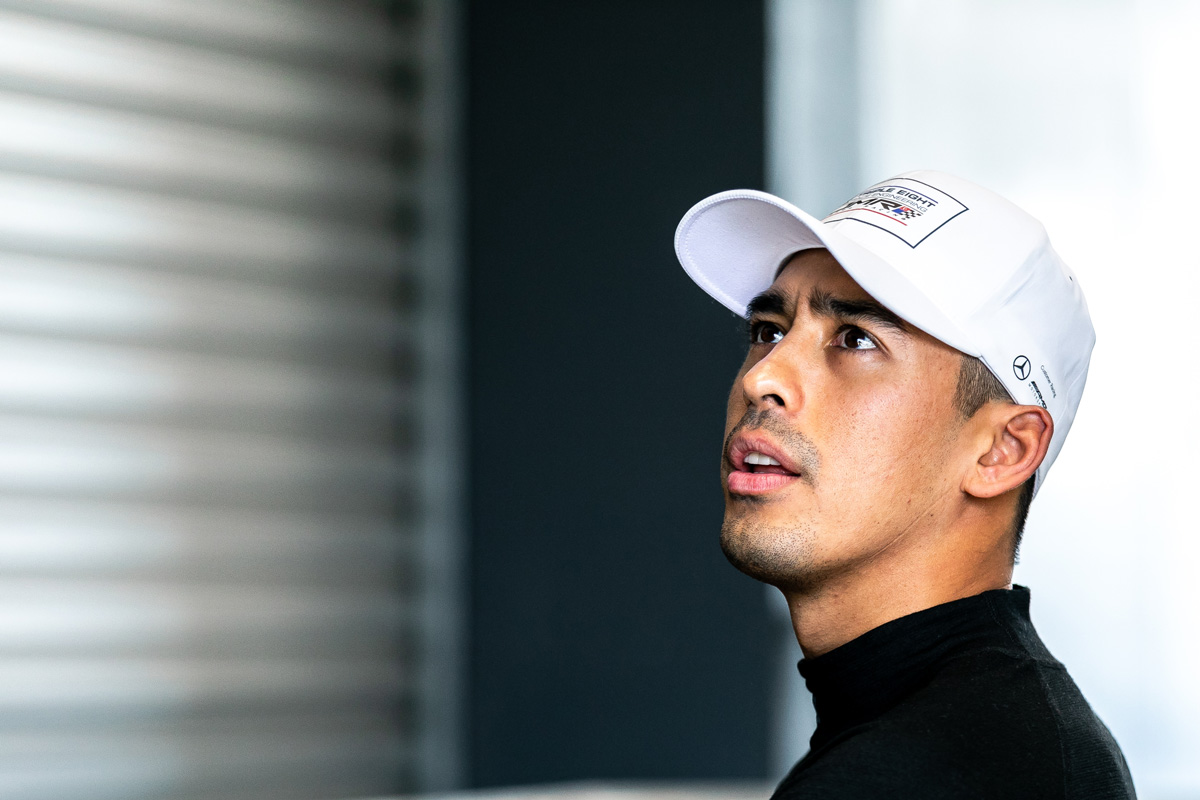 Whincup, who is subbing in for an injured Shane van Gisbergen at the Island, is sharing the #888 Mercedes-AMG with His Highness Prince Jefri Ibrahim, the son of the Sultan of Johor.

The pair yesterday combined for second place in the first of two races in the Fanatec GT World Challenge Australia Powered by AWS season-opener.

Johor is a southern Malaysian state neighbouring Singapore. The relationship between the Brisbane-based race team and the Johor Royal Family of Malaysia dates back to 1988.

“I met Jefri’s grandfather in the late ‘80s, because we had a good mutual acquaintance with the Porsche distributor in Singapore,” Triple Eight boss Roland Dane told Speedcafe.com.

On that occasion, he travelled to Johor and was shown around the family’s renowned polo stables.

From there, contact quietened for decades until Ibrahim and his brothers attended a Supercars round on the Gold Coast about five years back.

“I hadn’t seen anyone from Johor for many years until then, and then we had a mutual contact at Mack Trucks who was dealing with the Sultan and made the introduction, and it has blossomed again from there,” explained Dane.

From there, Ibrahim and his brothers acquired a couple of roadgoing replica VF Commodore Supercars and soon enough Whincup’s 2017 championship-winning car.

That led to a Triple Eight visit to Johor Circuit as van Gisbergen and co offered driver coaching for the high-powered Holden’s new owners.

With the connection forged, a partnership made sense when Triple Eight looked to expand into the Asian GT scene. 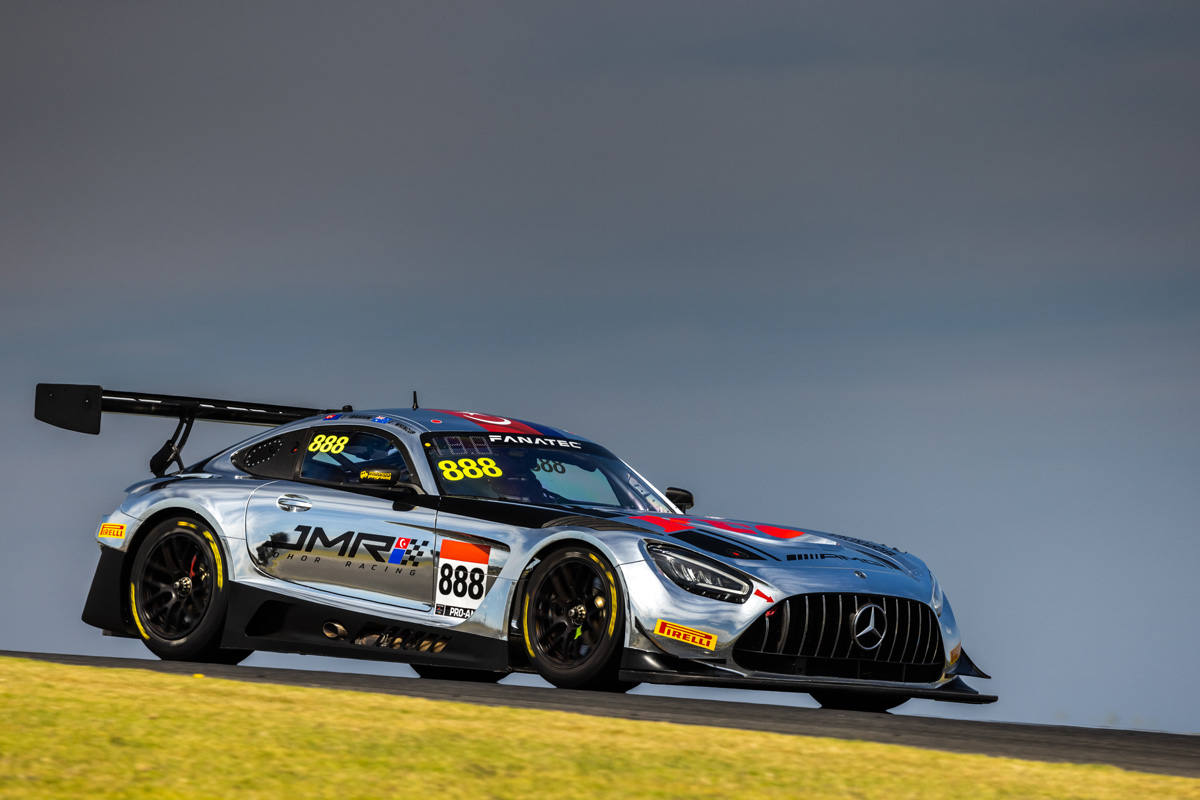 Ibrahim is now permanently based in southeast Queensland, a world away from home – an experience he’s cherishing.

For a royal prince, the 28-year-old is impressively down to earth.

“It’s much more relaxing, I would say,” Ibrahim told Speedcafe.com.

“Of course it is busy with the racing but I have no complaints with that.

“It’s so much more relaxing, I have my privacy here all of the time, no one knows who I am when I’m going out anywhere and I don’t have to worry about what I wear or what I do, although I try not to do anything silly of course.

“To be honest I’m just enjoying every single second of it.”

Malaysia has had a long history with Formula 1 since its first Grand Prix at Sepang in 1999.

Supercars though have never raced in the country; that prospect did come close in the not too distant past, a demonstration event taking place in Kuala Lumpur in 2015 before a legal dispute ended the chances of an official meeting.

“To be honest, it was just on TV one day and I think at that time Triple Eight was still with Vodafone,” Ibrahim recalled of his first interest in Supercars.

“You’d be surprised by how many people do watch it back home… the coverage is quite big over there.” 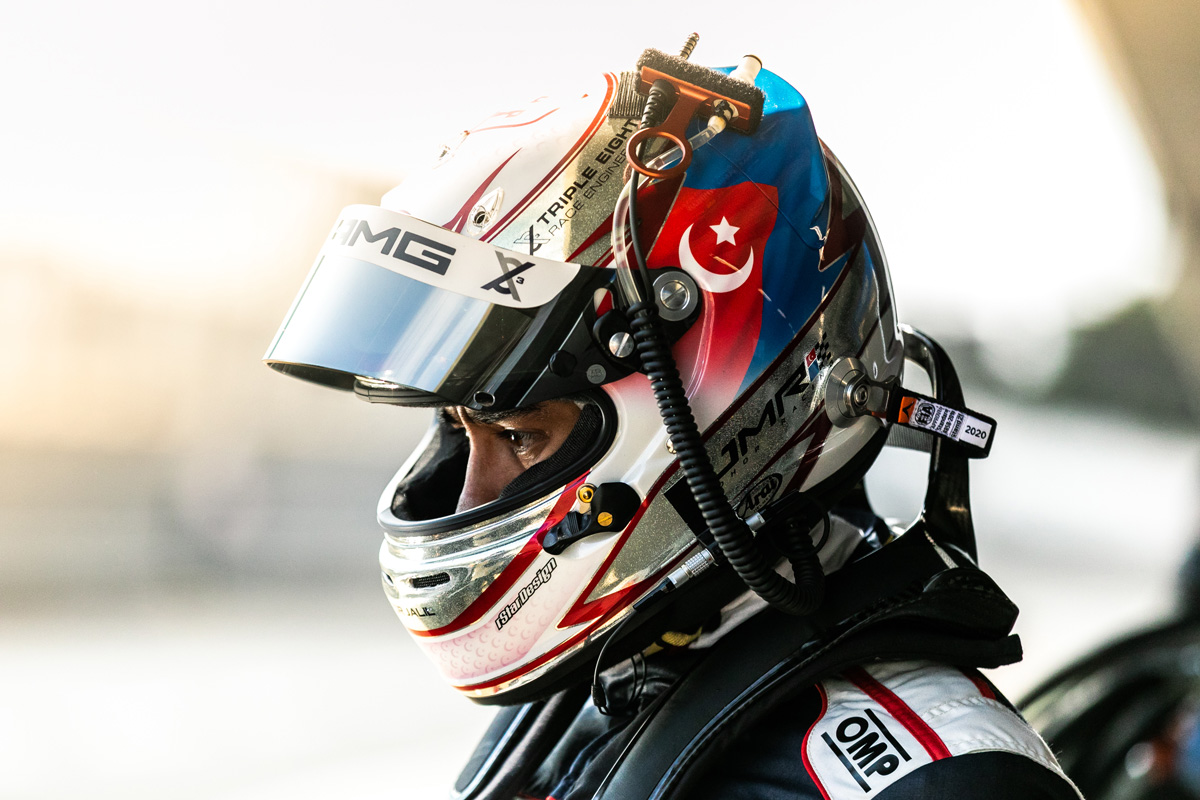 Having not been allowed to race cars as a youngster due to his family being concerned of the potential dangers, Ibrahim now can’t get enough of doing his best out on track.

“I can get very, very competitive and into the zone, especially going into a weekend,” he said.

“The most important thing I’ve learnt from SVG, I used to get so nervous of trying to be in the zone, so much that you try to be so focused and you just make yourself nervous.

“Right now I just want to enjoy racing and of course be focused and give 100 percent, but I think the most important thing is enjoying yourself out there. That’s the reason why we race anyway.”

Prior to the ongoing GT round at Phillip Island, Ibrahim was part of the Supercars support card at Mount Panorama last month, driving in the Toyota Gazoo Racing Australia 86 Series.

“Just to drive Bathurst, that was an amazing experience,” he said.

“Just to be driving around Bathurst, no matter what car it is, was just amazing.

“Awesome track. I’ve been to a few high-speed tracks in Asia and also in Australia but I think I can say that is one of my favourites right now.”

Ibrahim and Whincup will be out to go one better today at Phillip Island, with Race 2 of the GT series kicking off at 11:50 local time/AEDT.