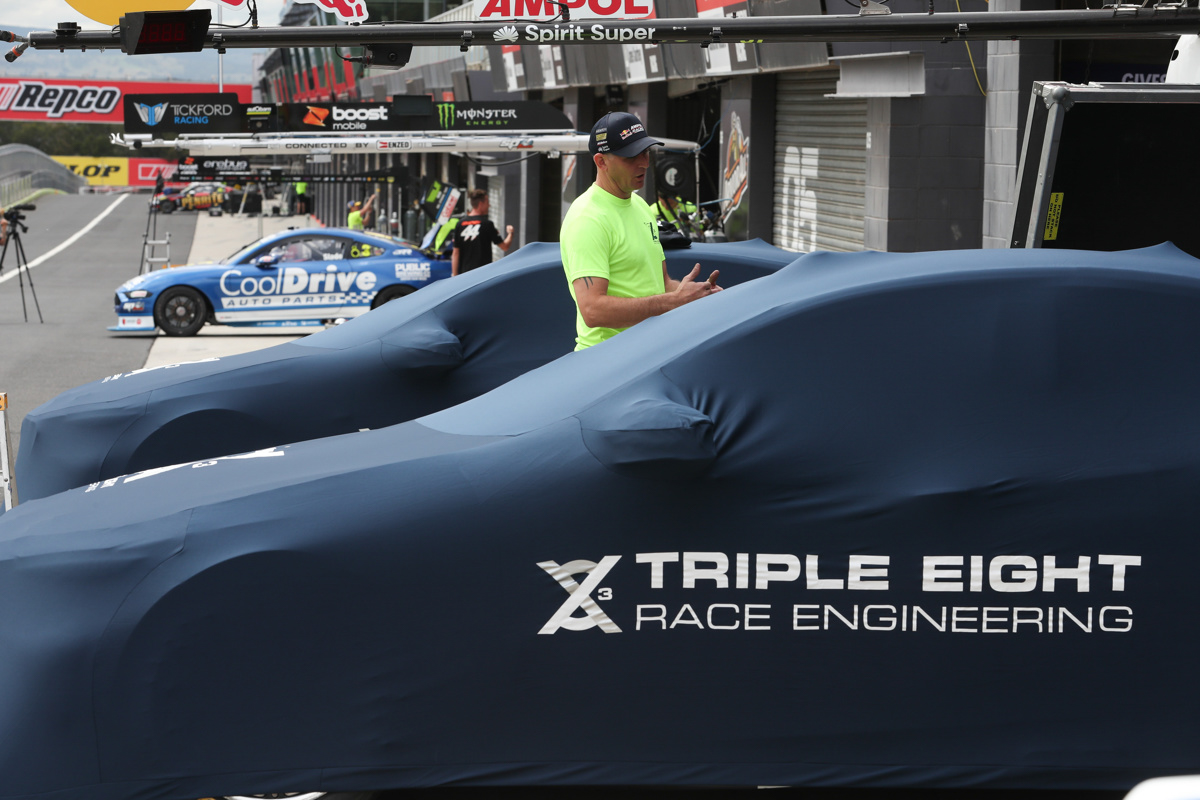 Supercars is “actively monitoring” a new COVID-19 threat which has developed in Brisbane just a week out from the Penrite Oil Sandown SuperSprint.

The Princess Alexandra Hospital in the Queensland capital has been placed into lockdown after a doctor tested positive for the coronavirus, leading to fears of transmission within the facility.

While the doctor in question is said to have had limited contact with the community, the case also presents the possibility of infections spreading through Brisbane, where Red Bull Ampol Racing is based, and potentially also South East Queensland more broadly.

The Shell V-Power Racing Team and Matt Stone Racing are both based on the Gold Coast, just south of Brisbane, while Team Sydney is still closely connected to Tekno Autosports’ facility in the same region.

As yet, there are no restrictions on travel to Victoria, where the next event of the Repco Supercars Championship is set to unfold on March 20-21.

Supercars is keeping a watching brief but is confident that racing will go ahead at Sandown as currently planned.

“Supercars is actively monitoring the situation in Brisbane,” a Supercars spokesperson told Speedcafe.com.

“Supercars is in direct communication with Queensland Government authorities and fully supports their contact tracing protocols and the swift action they are taking.

“It is important that government works through those protocols and Supercars will only provide further updates as necessary.

“For now, we are confidently continuing planning for next weekend and we look forward to seeing all of our teams at the track at Sandown.”

The Sandown SuperSprint is set to feature not only the Supercars Championship but also the VHT S5000 Australian Drivers’ Championship, Porsche Carrera Cup Australia, and the Heritage Revival.

It was added to the calendar in place of the Formula 1 Australian Grand Prix, which was postponed to November but could yet include Supercars on the bill.

Shane van Gisbergen sits atop the standings after sweeping the season-opening Mount Panorama 500, although he is under an injury cloud after a mountain biking incident.

His Bathurst 1000 co-driver, Garth Tander, is in the frame to take the wheel of the #97 Triple Eight Race Engineering entry at Sandown if van Gisbergen is unable to.