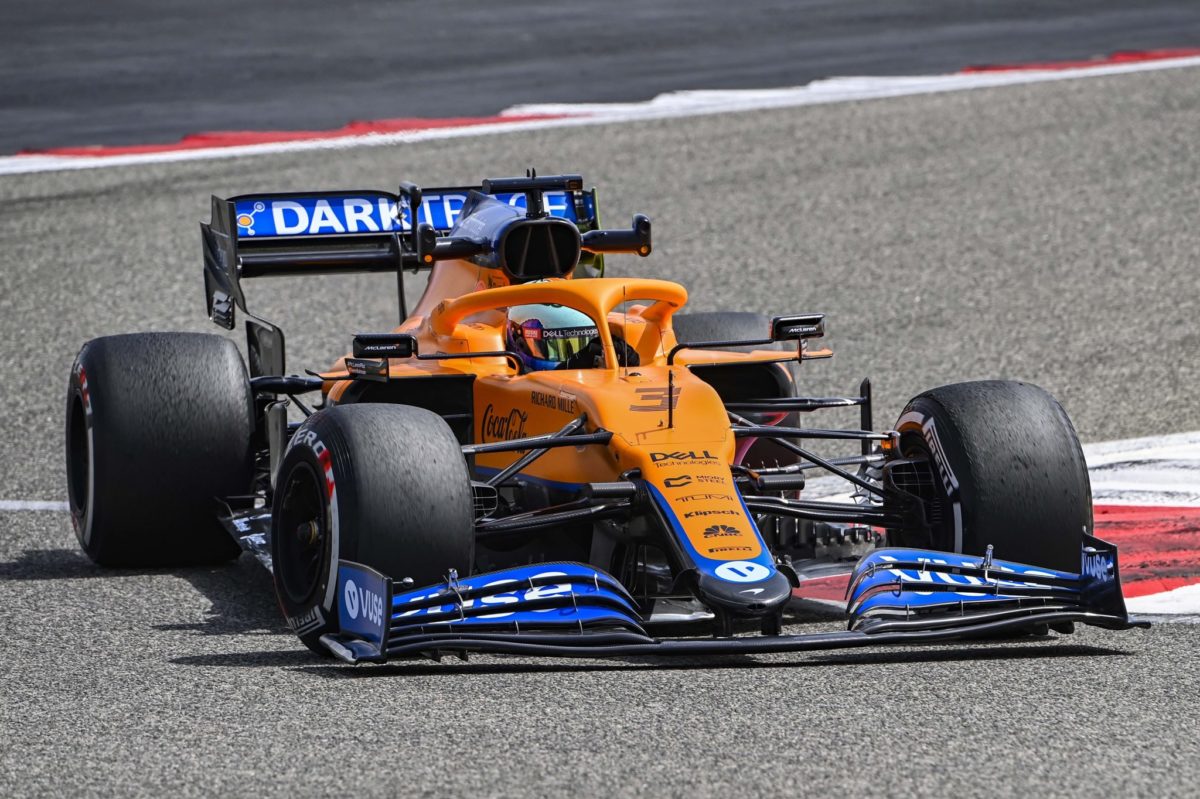 Max Verstappen banked the fastest time of the day, a 1:30.674s, and also recorded more laps than any other driver.

The day was divided in half, with a session before and another after a lunch break.

In the morning, it was Daniel Ricciardo who set the fastest time with a 1:32.203s.

The Australian recorded 45 laps during his shift, while McLaren team-mate Lando Norris added 46 to that tally in the afternoon.

Norris ended the day second fastest behind Verstappen, just over 0.2s adrift of the Red Bull, while Ricciardo’s early effort saw him the seventh quickest driver for the day.

Mercedes was able to remedy the problem before the end of the morning session, but the remaining time was cut short when Charles Leclerc suffered a misfire.

The Ferrari driver elected to park the SF21 on the approach to Turn 4, drawing the red flag (and for a time the Virtual Safety Car) before the session was called.

Lewis Hamilton took over the duties for Mercedes in the afternoon, and was able to put in a more meaningful session for the team. 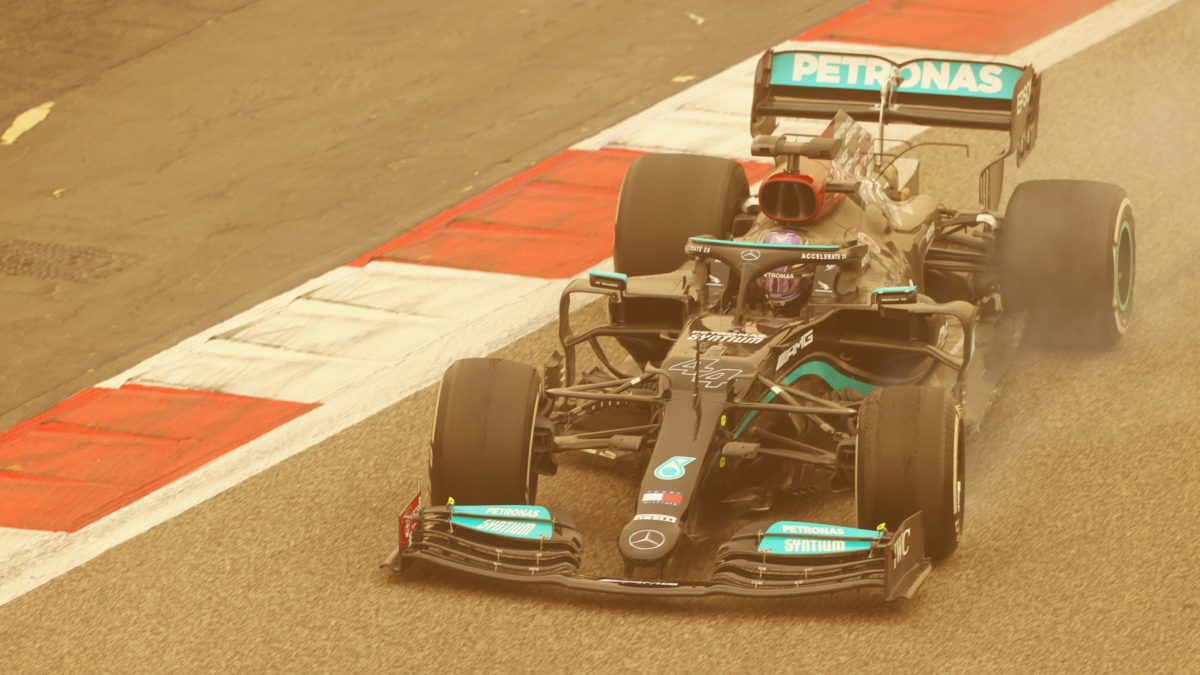 Even still, he ended the day just 10th fastest with 42 laps to his name – a total of just 48 laps for Mercedes.

Hot and blustery conditions dominated the opening day of testing, with Verstappen one of those to have a spin.

Early running was dominated by aero testing as many teams fitted rakes to the rear of their cars.

Aerodynamic rules for the coming season have trimmed the diffuser, and floor ahead of the rear wheels, resulting in a loss of downforce in those areas.

As part of the test, teams have been given development Pirelli tyres.

Two sets of development C3 rubber has been provided to teams for use across the three days; identical to the standard C3 but produced in a different facility.

Leclerc was the first to sample them, while Aston Martin’s Sebastian Vettel and Lance Stroll also tried out the development rubber.

A hiccup for Vettel saw the German stop at the end of the pit lane later in the day, though his crew was able to retrieve the AMR21 and get him back out on track quickly.

As proceedings wore on, the wind increased, blowing sand onto the track amid talk of a possible sandstorm.

That never eventuated, and running concluded under lights at the Bahrain International Circuit.

At a time when laps run counts for more than outright pace, Red Bull has both.

McLaren too looks strong, banking 91 laps between its drivers and sitting close to the top of the timing sheets.

Mercedes will be looking to make up for the time it lost this morning when testing resumes on Saturday (March 13).