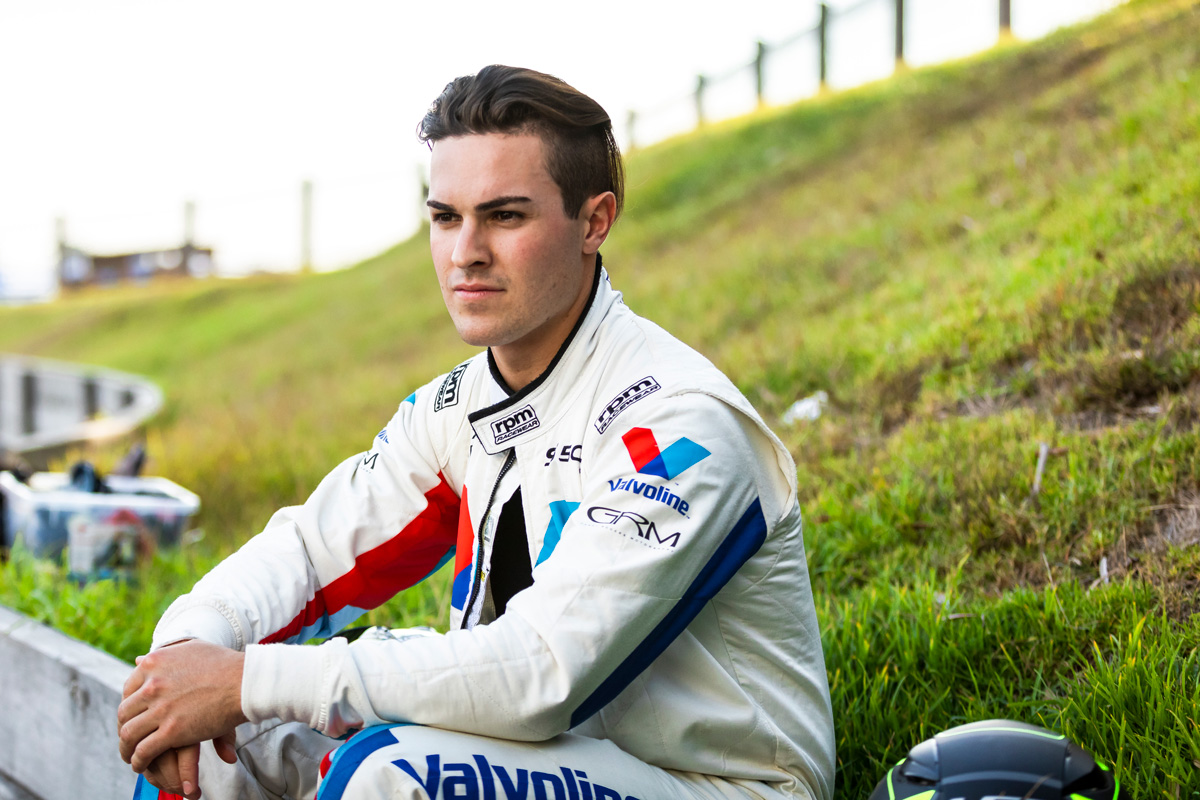 Golding was unbeaten in the 20-minute hit-out to decide the grid for Race 1, ending the session half a second faster than his nearest competitor at the Victorian circuit.

Antonio Astuti brought out an early red flag after spinning through the gravel trap and finding the fence at the final corner.

Astuti grazed the concrete wall on driver’s right with the rear of the #39 Astuti Motorsport car before completing a second loop on the grass and coming to a stop.

Officials briefly red-flagged the session before Astuti returned to the pits. 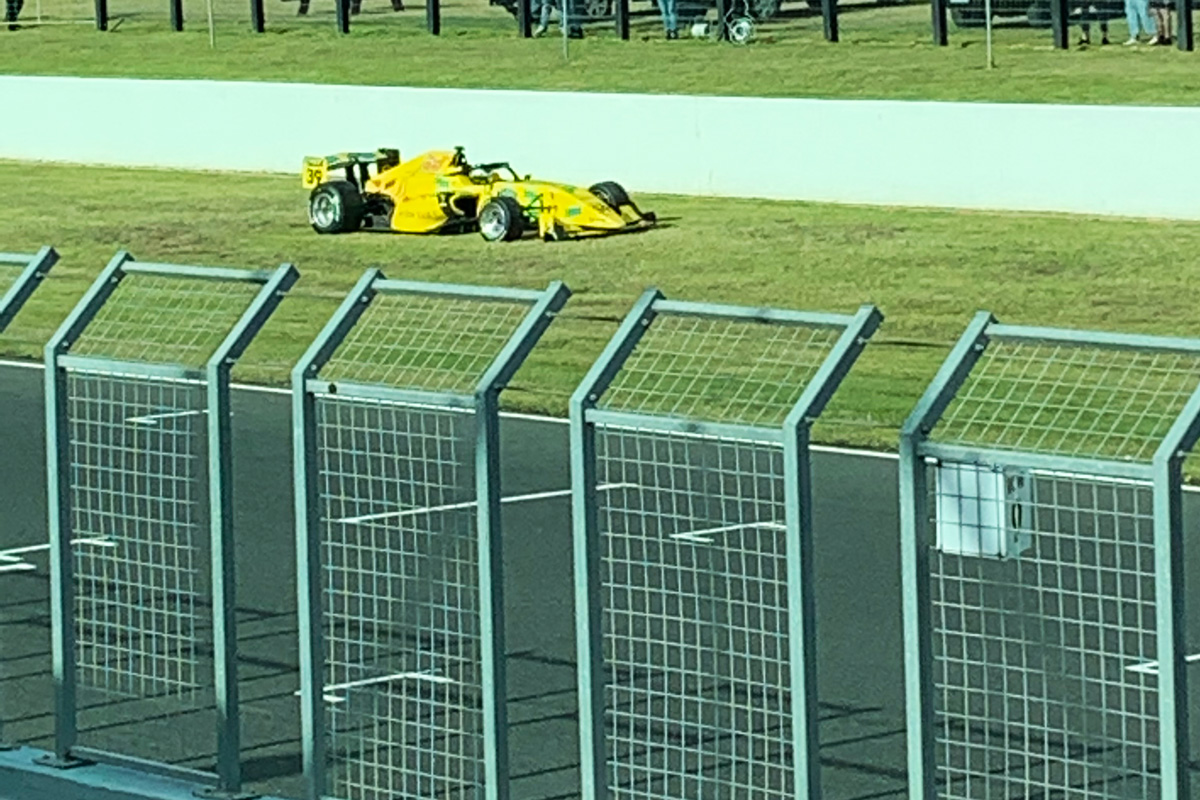 The stricken car of Antonio Astuti

When the green flag waved again, Golding banked a 1:25.470s to lead Randle before the former lowered the benchmark by three tenths to a 1:25.137s which stood for pole.

In the final two minutes, Macrow climbed to second from third and went a tenth quicker on the next lap on 1:25.631s, beating Randle.

Macrow was 0.493s short of Golding’s pole effort, with Randle a further two tenths back.

Joey Mawson spent much of the session in the pits, while Astuti did not return to the circuit after his off-track excursion.