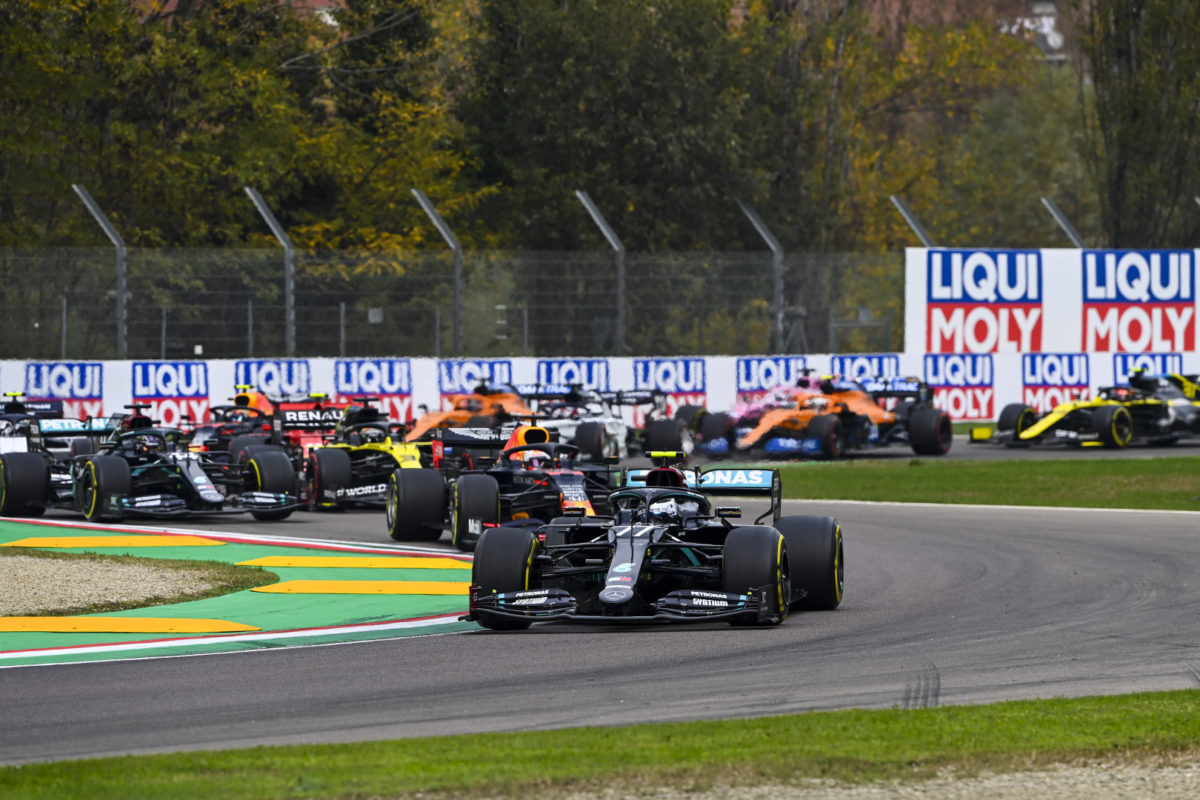 Whether or not Formula 1 sprint races will attract championship points is one of the items currently being discussed within the sport.

F1 is this year set to trial sprint races at some events, though full details on their use and impact are still being worked through.

It’s expected the races will form part of an exaggerated qualifying session which feeds into Sunday’s grand prix, though there are a number of practical considerations that need to be taken into account.

“The points situation in a sprint race is one of those key parameters that needs to be agreed,” said Simon Roberts, Williams’ team principal.

Having examined the concept internally, Roberts suggests awarding points for the sprint races wouldn’t have a significant impact of the championship.

“There’s some really, really good ideas on the table,” he said.

“We’ve modelled it, I guess all the teams have; you predict your performance and you model. There’s not really a huge amount in it for us either way.

“And I think that’s where you have to take a philosophical view of the sport and say ‘What’s the right thing to do to maintain the spirit of what Formula 1 racing is all about?’

“The grand prix as a race is really, really important.” 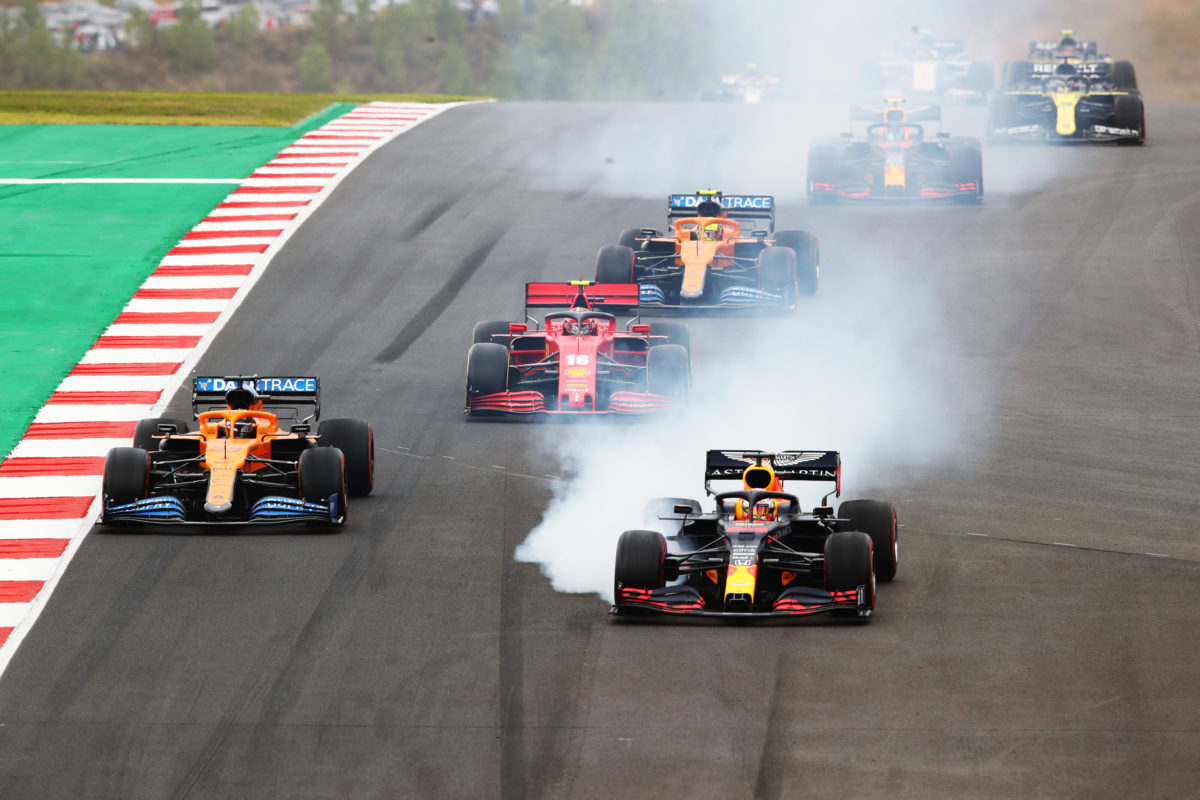 For Roberts, how sprint races are treated needs to carefully managed to ensure the concept’s success.

“It’s getting that balance right, making the sprint race exciting, giving the drivers something to fight for,” he said.

“You want people fighting all the way down. You don’t want people giving up because there’s no points available.

“That’s one of the things that’s been discussed; there’s some pretty wise people looking at that.”

Another consideration is just how much of an impact the sprint races will have, given the comparative freeze on car development for the forthcoming season.

Then there are topics such as parc ferme, the use of tyres, fuel, and less trivial matters such as engine allowances.

“There’s a lot of detail being discussed in the background,” Roberts conceded.

“The idea’s cool, the concept’s easy, but then in the detail, how do you actually [manage] the weekend, how do you do tyres, what can you do, what can’t you do? That’s still in negotiation.

“I’m pretty sure we’ll get to a sensible and workable set of rules and we’ll try it and we’ll see,” he added.

“I think it’s been done in a very open-minded way; let’s try it and if it doesn’t work, then we’ll do something else or whatever.

“It’s good that the sport’s even thinking about these things.”

McLaren’s Daniel Ricciardo has supported the concept, though voiced his concern about it cheapening the value of an F1 win.

It’s understood sprint races are on the table for three events in 2021, namely the Canadian, Italian and Sao Paulo grands prix.