Cody Crocker wins opening round of SXS championship at Rainbow

Cody Crocker wins opening round of SXS championship at Rainbow 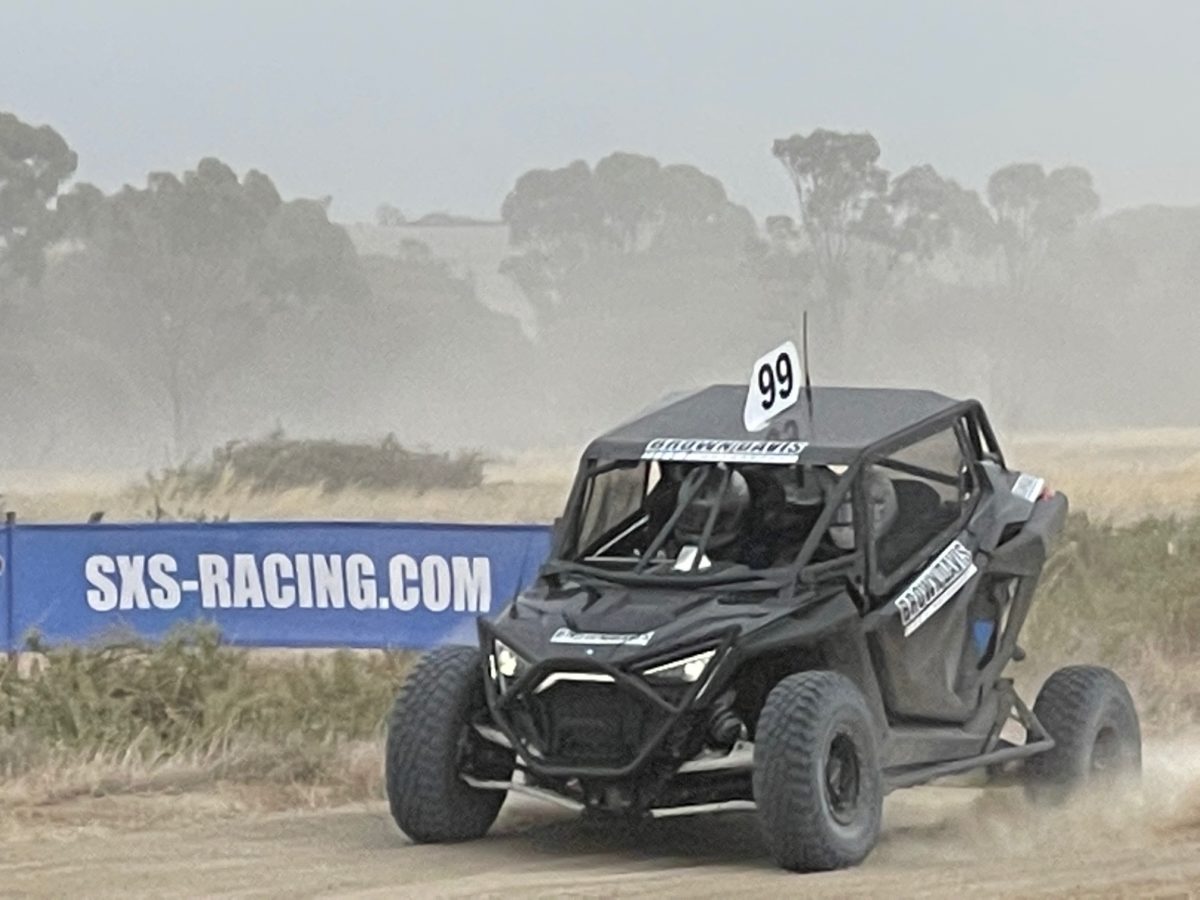 Australian rally star Cody Crocker has taken out Round 1 of the new-look Kincrome SXS Motorsport Australia Championship at Rainbow in Victoria today.

The field was broken into two groups for the opening race of the day, but they were combined for a third and final race after an incident on track. 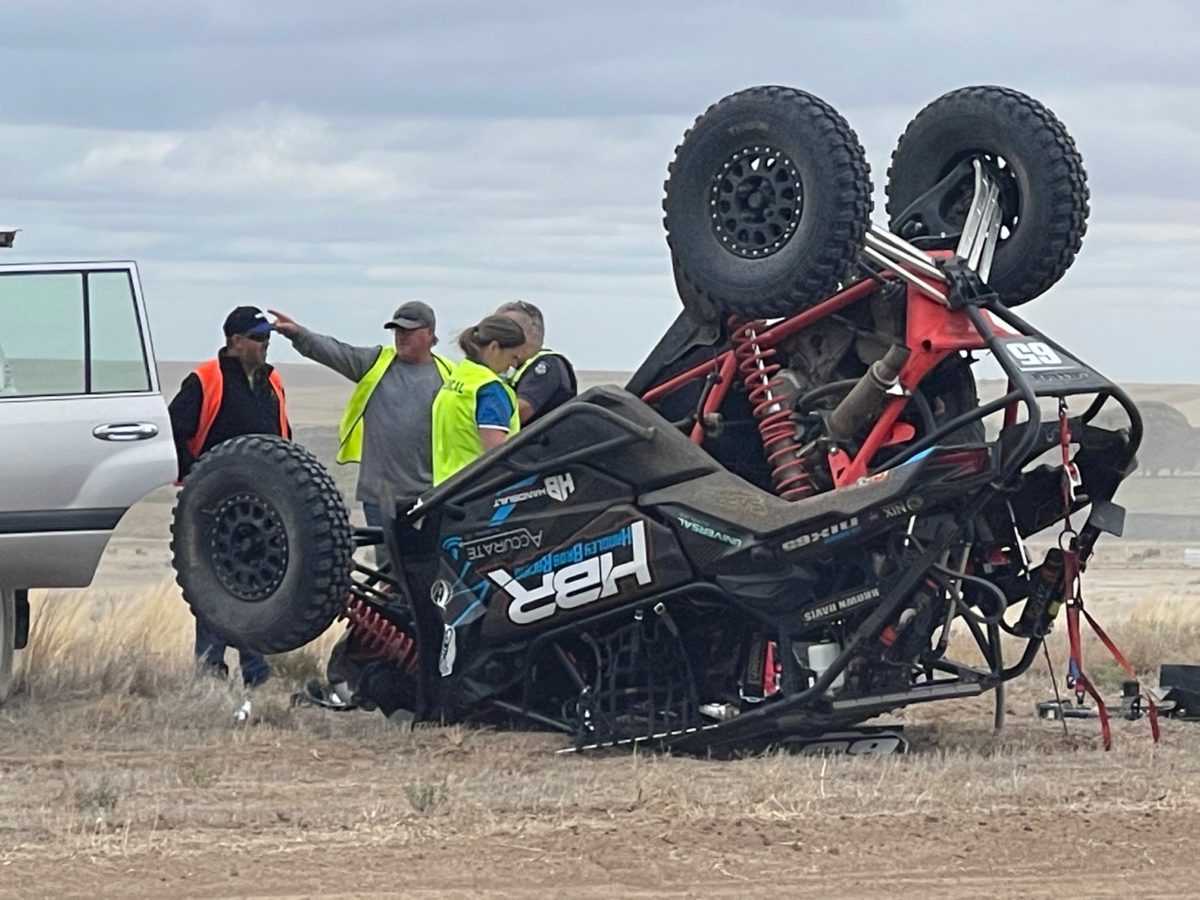 Melbourne driver Alex Handley was involved in a spectacular rollover over on the back part of the course on just Lap 2 of his opening nine-lap race.

He remained in place under medical care for the remainder of the race and was eventually transported to Horsham Hospital for scans for possible back injuries.

UPDATE: Handley has a fractured sternum and a bruised heart. He was cleared of head, neck and back injuries.

The opening races were held in hot and dusty conditions, but the final combined nine-lap race was conducted in cold, wet and windy conditions which created a whole set of different obstacles for competitors.

Crocker led the field with a time of one hour, 11 minutes and 14.5s after his opening race and the time was enough to set him up for an outright victory.

In 2012 he stepped into SXS competition and wasted no time, winning his first four championship from 2012 to 2015 for Polaris. 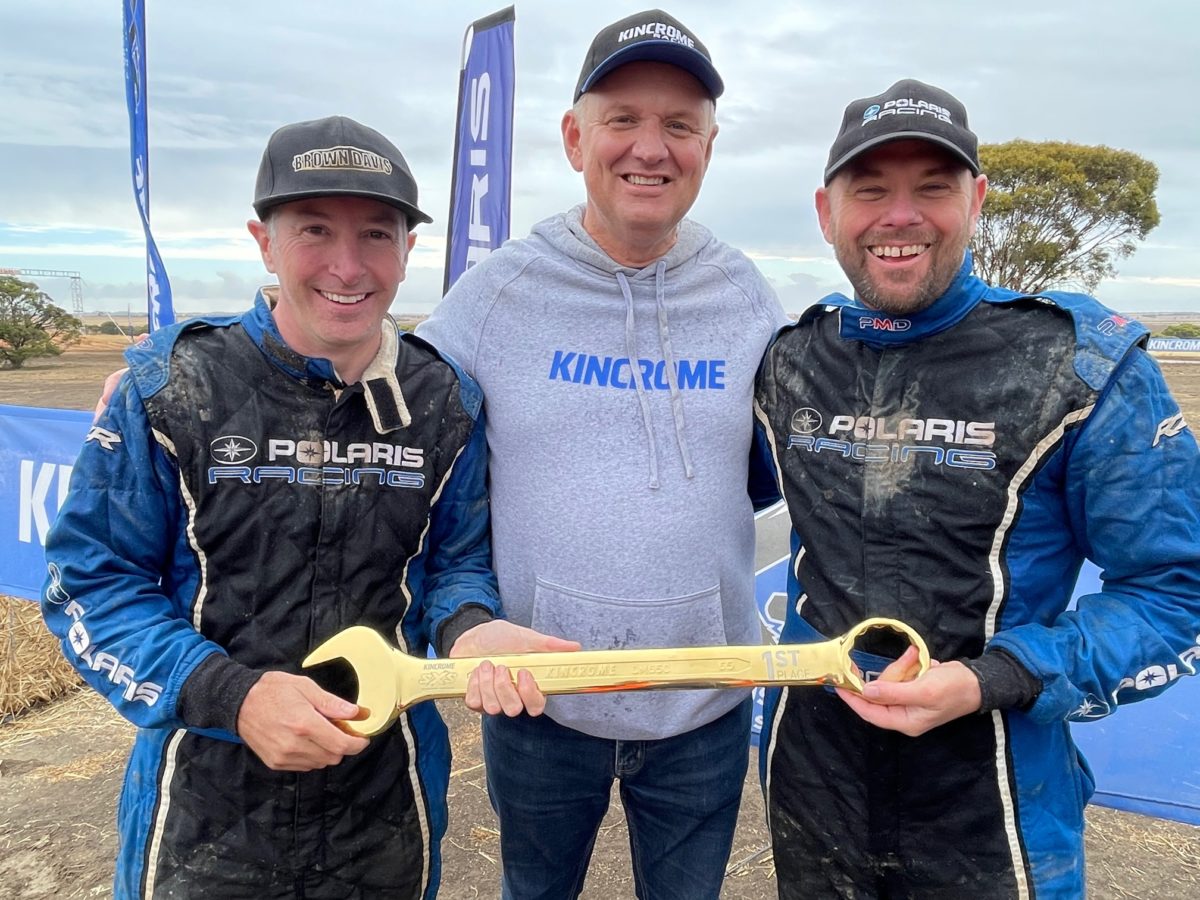 “It’s great to be back in the car,” said Crocker.

“The car and the race format were on point today and it was cool to come away with this Kincrome spanner trophy.

“It was great to put the band back together with Greg Foletta as my co-driver.” 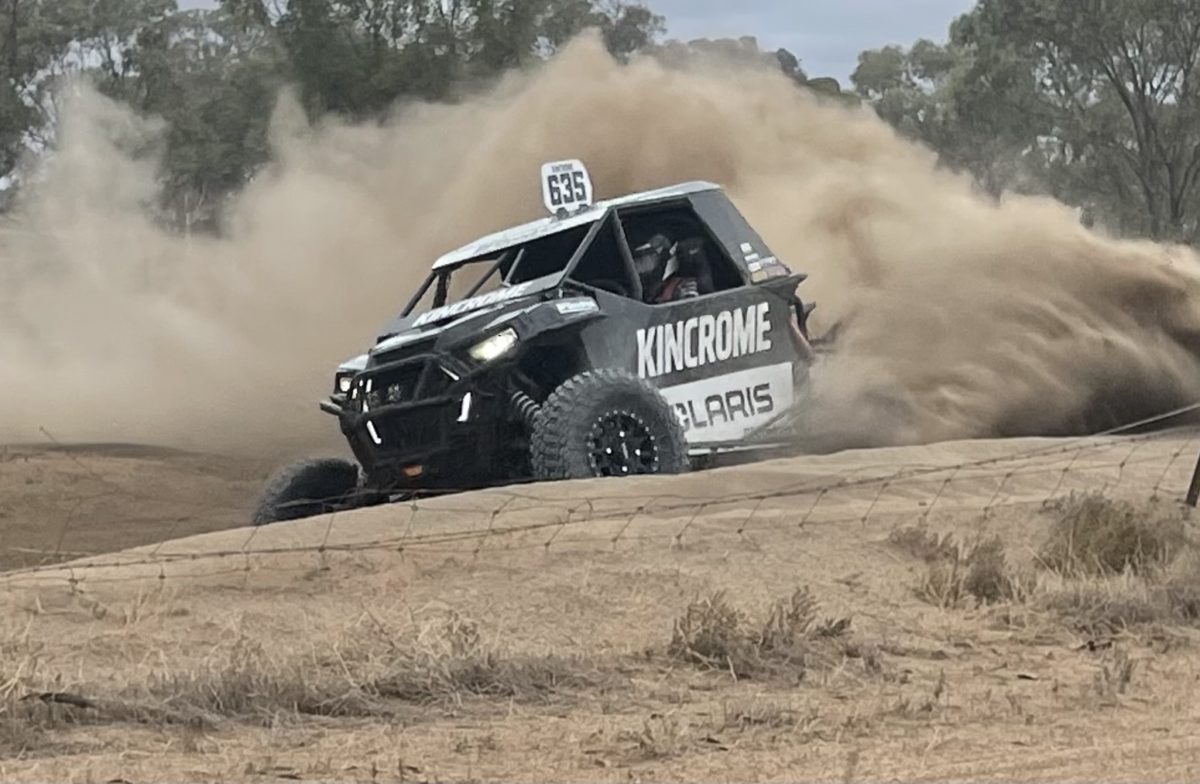 Defending series champion Jackson Evans had some issues in the first race of the day when he ‘popped’ a drive belt on his Kincrome Polaris.

He managed to get going and finish the nine-lap race, but was almost eight minutes behind Crocker.

He closed that gap by almost two minutes when he set the quickest time in the second race of the day, but the gap was always going to be too much.

“I probably pushed a little too hard early and paid the price,” said Evans.

“The car was on rails in the afternoon race and that gives us plenty of confidence heading into the next round at Alice Springs.”

Evans’ father Simon battled mechanical issues early in the day and completed seven of nine laps in the first race before retiring to ensure he had enough time to repair his car for the second half of the day.

Although he had some more minor problems in the second race he managed to finish nine laps and be classed seventh outright.

The third of the Evans’ clan, Eden, picked up a win in the SXS Sport class on debut with her co-driver Shannon Jennings, from Paul and Sebastian Borg.

“It was fantastic to finally get my first event under my belt and to come away with a trophy was a big bonus,” said Eden.

“There were just so many changing conditions out there during the day and I learnt so much, including how to drive with mud all over my visor.”

The next round of the championship will be at Alice Spring on April 17.