Alonso to race with plates in jaw this year

Alonso to race with plates in jaw this year 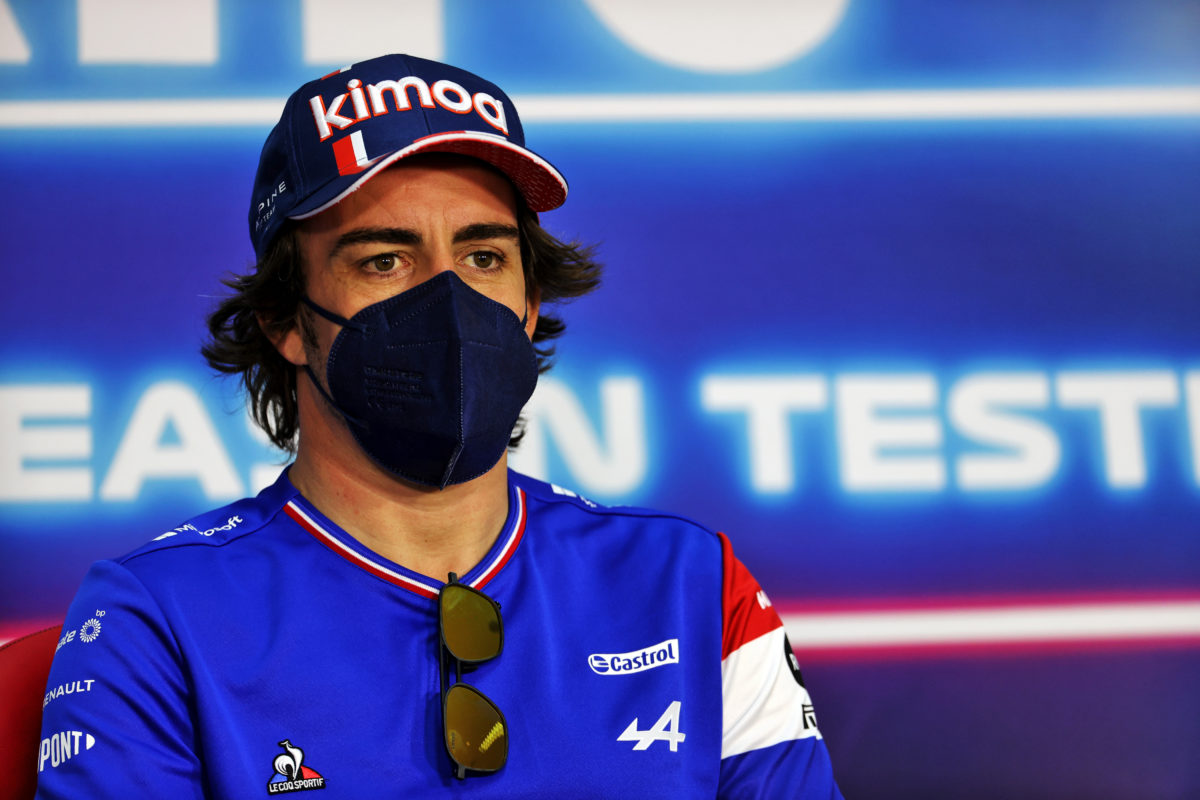 Fernando Alonso has revealed that he will have plates in his jaw for the duration of the 2021 Formula 1 season following a cycling incident last month.

The two-time world champion broke his jaw when he was involved in a collision with a car in Switzerland, which required surgery.

While the Alpine F1 Team advised after that procedure that Alonso will be “fully operational to undertake preparation for the season”, the Spaniard will need another operation at the end of the upcoming campaign.

Nevertheless, he expects to be unaffected behind the wheel during 2021.

“I’m fine,” said Alonso ahead of pre-season testing at Bahrain.

“After the accident four weeks ago, I had like 10 days to relax at home and after the surgery I had to relax a little bit. After nine, 10 days I went back to a very normal routine on fitness, preparation.

“I missed the team launch because the restrictions at that time were quite tough between Switzerland and UK but I was feeling fine. Ready to go tomorrow [Saturday] in the car.

“I don’t expect any issues, honestly. I’ve been training for now three weeks or two weeks, absolutely normal. I’ve been in the simulator as well Monday and Tuesday so the preparations were not affected too much.

“I missed only a couple of marketing days and filming days, which I was happy about in a way! Then I covered everything yesterday afternoon, I had a very intense day of marketing activities.

“I feel fine. Obviously one thing is the professional side and driving side, which I’m 100 percent.

“On the personal, I will have to remove two titanium plates which I have in the upper jaw which will be removed at the end of the season.

“So, still some things going on at the end of the championship but it will not affect my professional life.”

Alonso makes his return to F1, and the team formerly known as Renault, after two years out of the championship.

While the season ahead will present its own challenges, he does not think that his recent absence will make life significantly more difficult.

“I don’t fear any particular challenge,” said the 39-year-old.

“How the midfield is right now is very competitive, so it’s something that we are aware of, that we need to maximise and make perfection every weekend if we want to score good points.

“Then another challenge, not only for me but everybody in the team and in the paddock, will be the 23 races. We have to be aware of that number and try to save energy when you can during the year, even in the month of June, August, September, even if you feel fresh the more you save, the better you will be in November, December.

“There are a couple of things after being a few years out I will have to relearn a little bit and get used to but in terms of driving again or in terms of approaching the weekend working with the team, it should be quite smooth.

“I was not two years at home, I was racing every weekend basically, so it should be fine.”

Esteban Ocon took testing duties for Alpine on the opening day of proceedings, ending up third.

Action resumes this evening (AEDT), when Alonso will have a full day in the car.