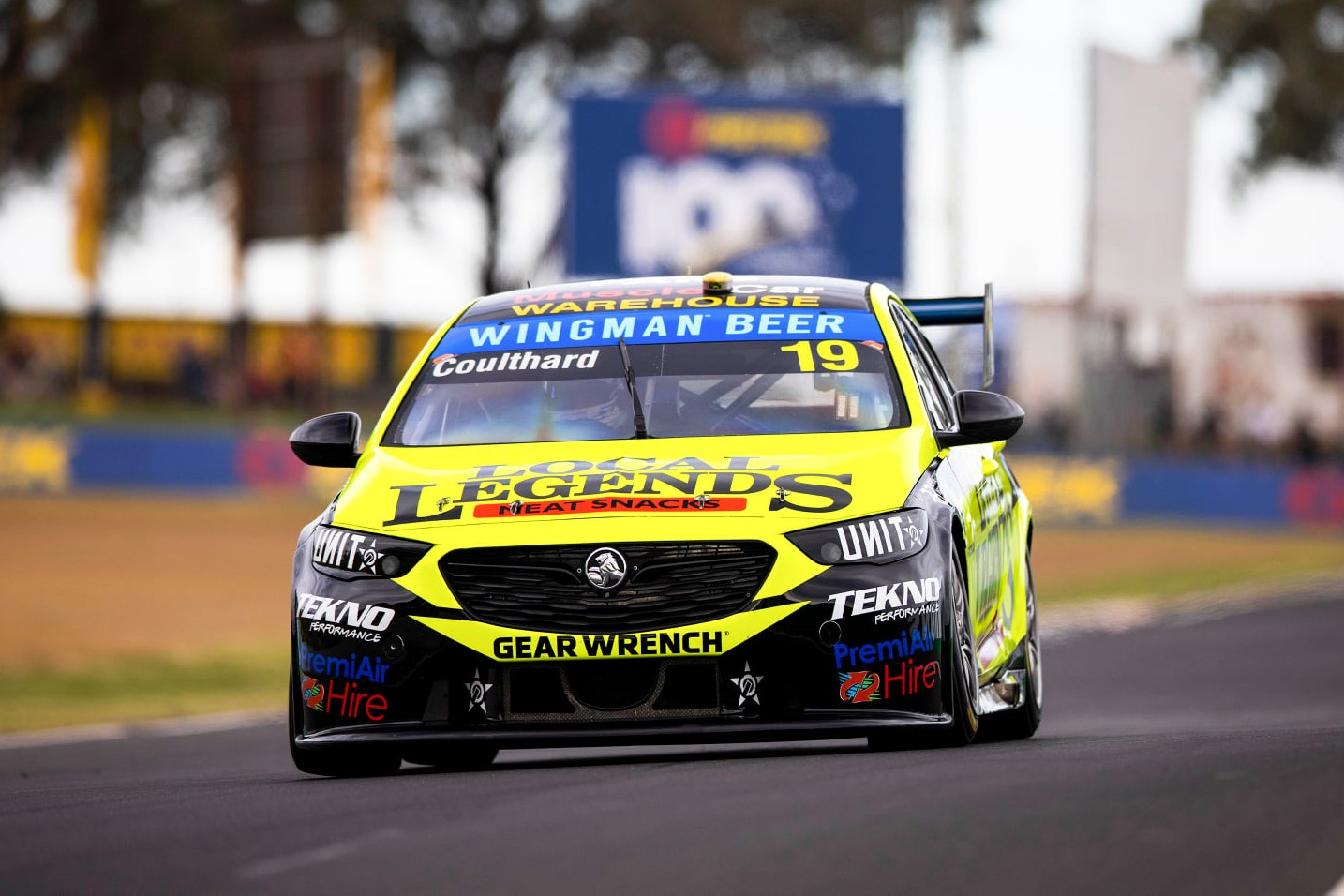 Slater was part of the team’s success through the early-to-mid 2010s when the team was known as Tekno Autosports.

During that time, the Kiwi was engineered by Slater, who eventually left Tekno Autosports at the end of 2016 to move to the United States.

There, he worked with Rahal Letterman Lanigan Racing and the factory BMW programme in the IMSA SportsCar Championship.

Tekno Autosports suffered a downturn after his departure, driver Will Davison falling from fifth in the drivers’ championship in 2016 to 15th a year later.

Webb said Slater’s return is a welcomed one after a five-year absence.

“He’s engineered me as a driver since 2010. For a number of years, obviously worked with Shane [van Gisbergen] as well.

“We had a lot of success and I’ve always just stayed close with him. We’ve always had a good relationship.

“I did my best to stop him from taking off to the US in the first place, but it’s something he had to do, something to tick off his bucket list.

“Thankfully, for me, he’s done that, ticked his bucket list off, and come back to Australia.”

While working with BMW Team RLL, Slater was part of the 24 Hours of Daytona-winning team led by Chaz Mostert, John Edwards, Augusto Farfus, and Jesse Krohn.

Webb said he’s eager to see what Slater has learned in his time since leaving Australia for the United States.

“Obviously it was disappointing not to have him with us for those few years, but he’s learned a lot,” said Webb.

“He’s grown a lot, beyond just an engineer, which is exactly what I needed. An engineer is a big part of his role, but also needed someone to help work with me to grow the team.”

The team has also refreshed its driver line-up.

Alex Davison and Chris Pither have made way for Fabian Coulthard and Garry Jacobson, who are both on two-year deals.

Webb is optimistic that driver combination in conjunction with Slater can bring them back to the fore.

“I think there were a few things in the couple of down years,” said Webb.

“Like any team in sport in general, you’ve got different drivers and crew and everything else that sort of have a bit of an up and down.

“We just didn’t hit the sweet spot with what we needed as a team. But now, having the crew guys, I think we’re in a good spot.

“Certainly with Geoff coming back, is a good strength for the team. Not only engineer, but taking over that team manager role as well.

“We’ll work very closely day-to-day, and on a race weekend, he’s the guru for the car set-up,” he added.

“I think between drivers, Geoff, the rest of the guys on the floor, they’re comfortable, we’re probably the strongest we’ve been in quite a long time.

“It probably does feel a little bit like Tekno the old, but certainly is a freshen up, more than anything else.”