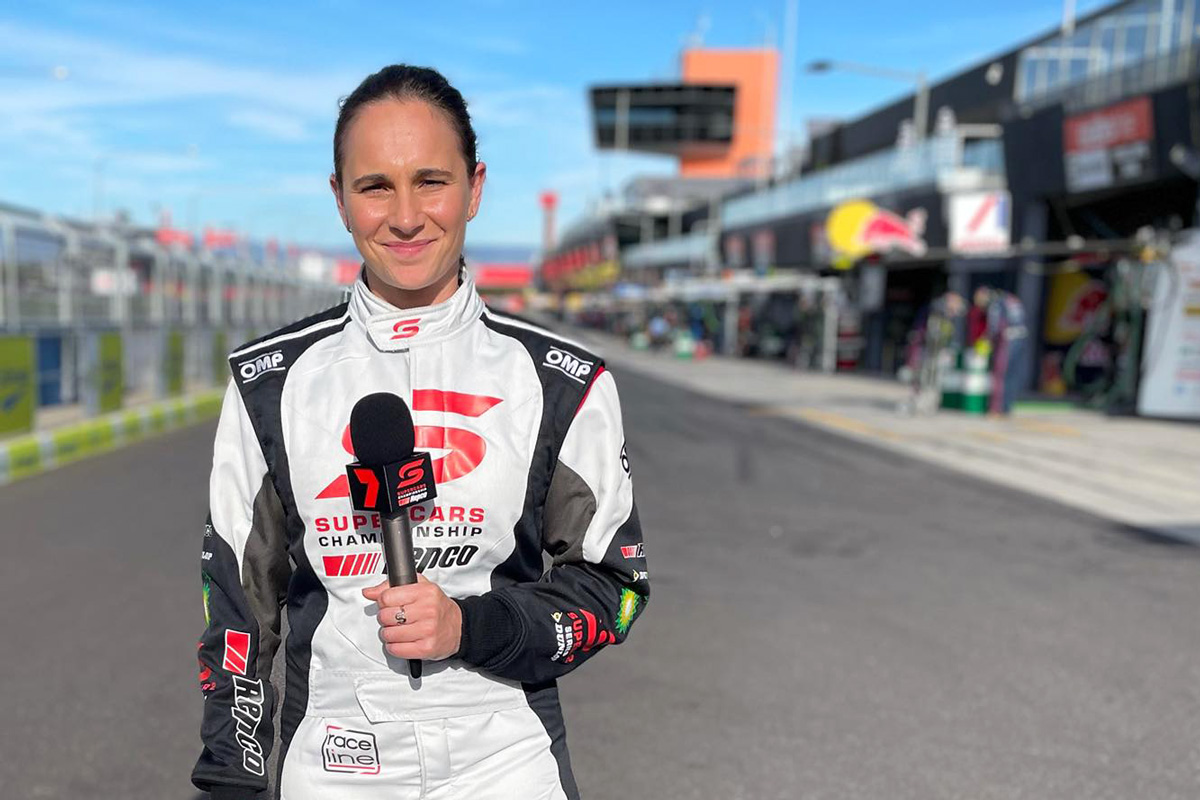 Molly Taylor will add some star power to the 2021 Kincrome SXS Motorsport Australia Championship after being confirmed as a late inclusion for the season-opener.

Taylor, who has become a prominent part of Australian motorsport broadcasts this year, will compete at Rainbow in western Victorian tomorrow.

The opportunity – not her first in a side-by-side machine – comes ahead of the 2016 Australian Rally champion’s upcoming involvement in the international FIA Extreme E Series.

“I am a little nervous for the event but I’m really excited for it,” Taylor said.

“I did a couple of races when it first started back in 2015 and it was at motocross tracks, but I think the cars and the championship have come a long way since then. 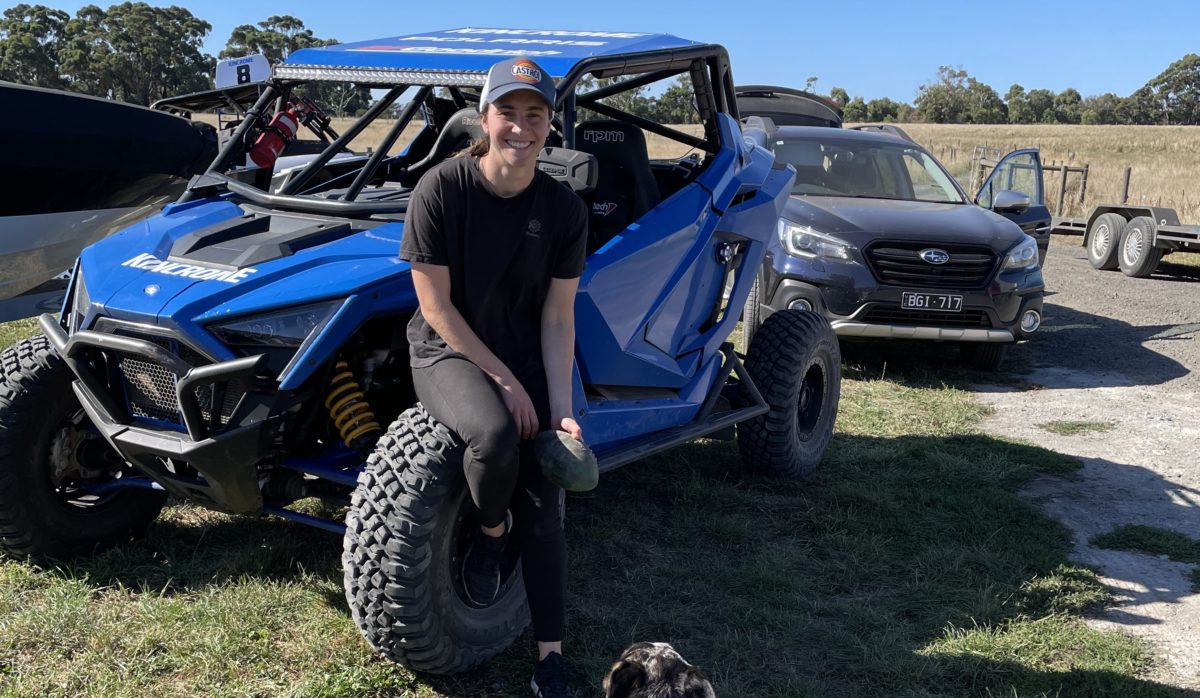 Taylor with the SXS car she’ll drive at Rainbow

“I have managed to get some seat time in Simon Evans’ old buggy, which is what I will be racing this year, but off road is very different to rally.

“It’s about understanding the different elements and what the car can go through and what it can’t.

“Any seat time is good and with the Extreme E season starting soon, doing the SXS Championship with the help of InsulShop and Simon Evans will be a great experience.”

Among other competitors in the field are 2018 SXS champion Simon Evans and his children Jackson and Eden.