Bathurst 1000 winner David Reynolds will jump behind the wheel of a TCR car for the first time today at Phillip Island.

Reynolds will have a steer of a Bargwanna family Peugeot 308 with Jack Perkins by his side in the passenger seat.

It comes as the Kelly Grove Racing driver joins the Seven Network’s coverage of the Shannons Motorsport Australia Championship opener in various capacities, including as a pit reporter for the Supercheap Auto TCR Australia Series.

“I am very, very nervous about it because whenever someone gives me a mic and says ‘go and talk to someone’, I don’t know what I am going to say to them,” Reynolds told the Parked Up podcast.

“It’s easier to answer a question that gets given to you than trying to construct a question to give to someone else. That’s what I have to learn.” 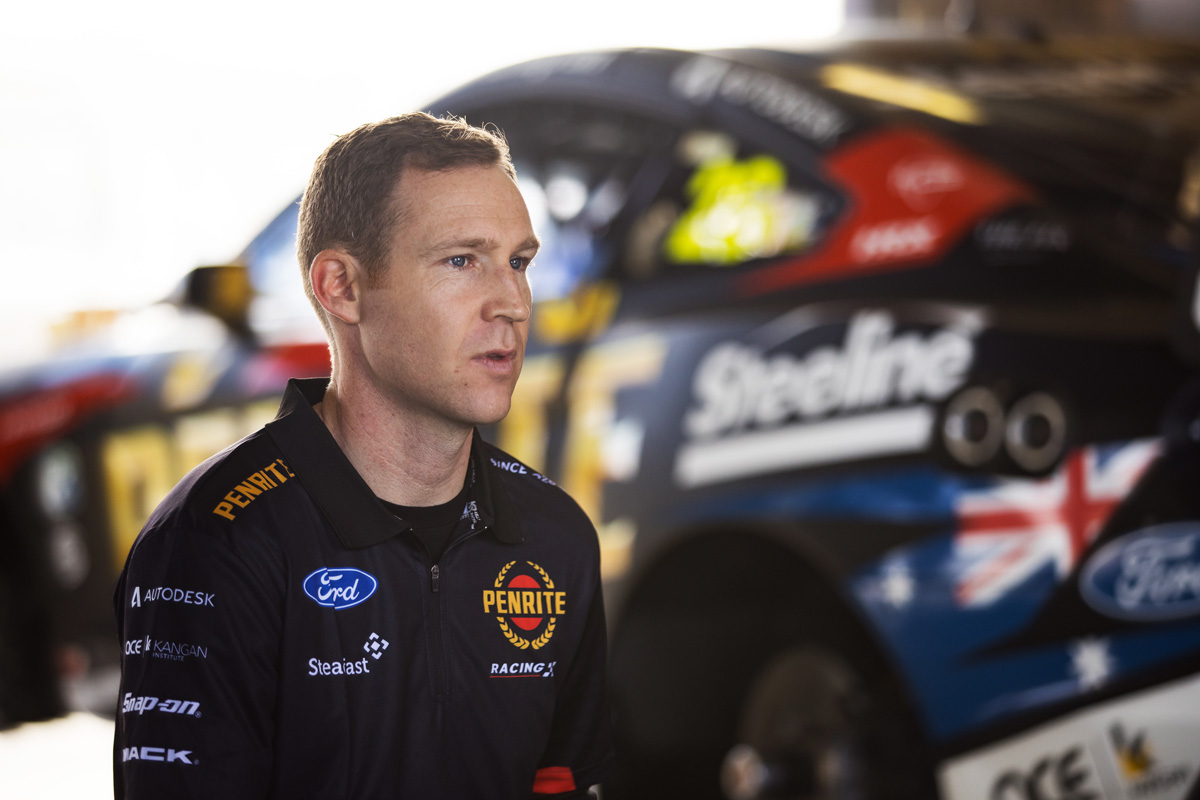 To come to grips with the second-season series, Reynolds will cut a couple of laps this afternoon – his first in a front-wheel-drive race car.

“I assume they are very different to what I’m used to, you have got to retrain your brain,” said Reynolds.

“It’s like trying to play AFL and then play soccer; it’s a ball sport on a field but it’s completely different really.”

Reynolds will return to more familiar territory in racing a Supercar at the Penrite Oil Sandown SuperSprint next weekend.

He is eighth in the 2021 Repco Supercars Championship after a solid performance at the season-opening Mount Panorama 500 last month.