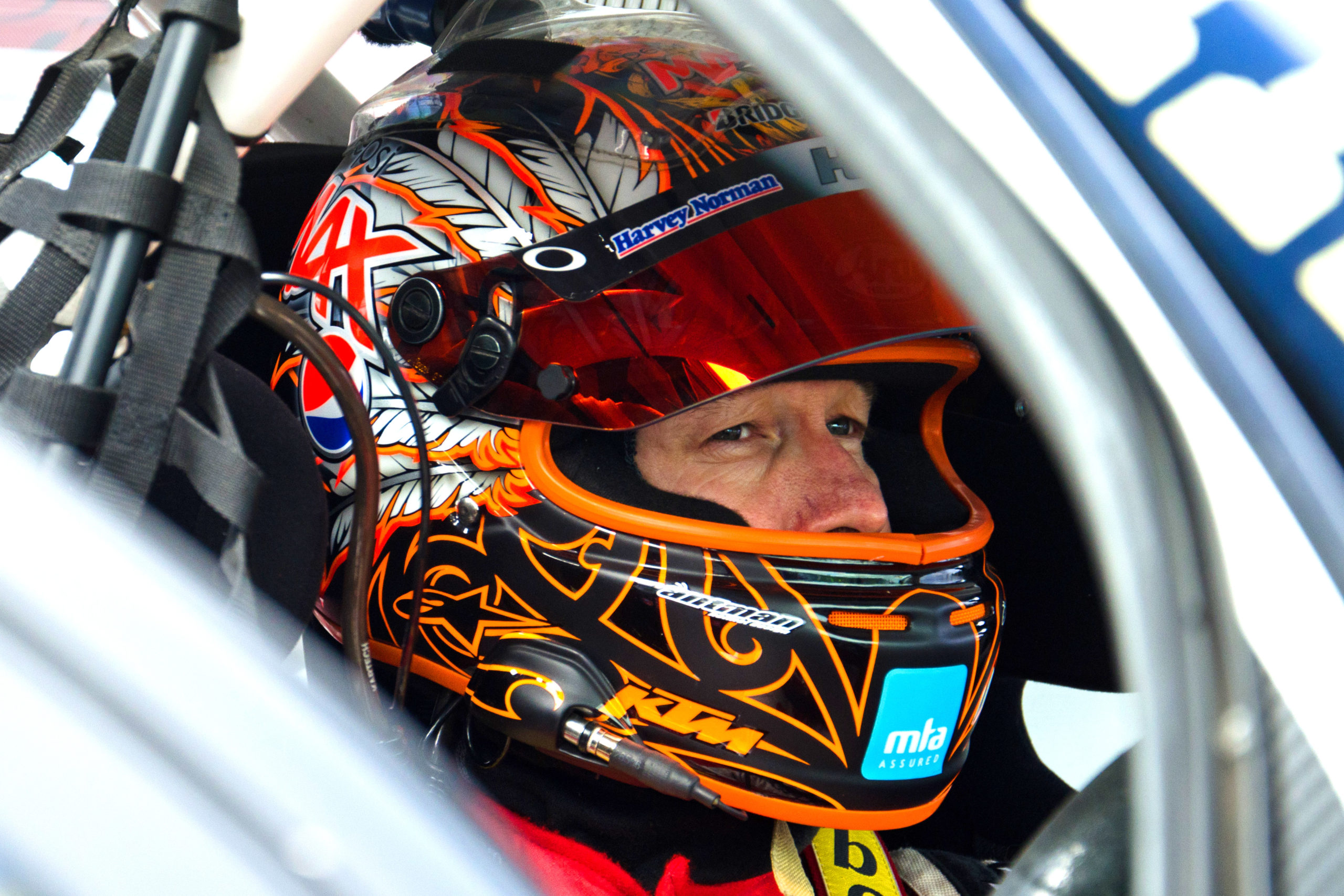 Murphy will compete under the Track Tec Racing banner in an Audi RS 3 LMS, marking his first competitive outing in a TCR car.

The winner-takes-all event will take place at Highlands Motorsport Park near Queenstown across April 23-24.

In the years since Murphy retired from Supercars, the 48-year-old has competed in rallying and this year made a single-seater racing return in the New Zealand Grand Prix.

“I love jumping into new things and having a go,” said Murphy.

“It’s a great category for emerging drivers and I’m keen to be involved.

“It’s going to be a great weekend of racing. There are a lot of people who have put a lot of effort into getting the category off the ground.”

It’s not the first time the New Zealander has raced in a top-flight front-wheel-drive touring car, however.

Murphy competed for Triple Eight Race Engineering in the 1998 Bathurst 1000, which was run under Super Touring regulations.

The Kiwi drove a Holden Vectra, paired with Russell Ingall. The sister Team Vectra car was driven by Derek Warwick and John Cleland.

Confirmation of Murphy’s drive follows that of fellow touring car ace Paul Radisich, who twice won the World Touring Car Cup in 1993 and 1994.

The winner of this year’s TCR New Zealand Championship will earn free entry to one of the remaining TCR Australia Series events in 2021.

“For young drivers coming through the ranks it does offer some great opportunities to get overseas,” said Murphy.

“Particularly in our motorsport connection with Australia and what is going on over there in TCR.

“It gives our drivers a level playing field and an understanding of what they will jump into, if they head across the Tasman or even further afield into Asia or Europe.”