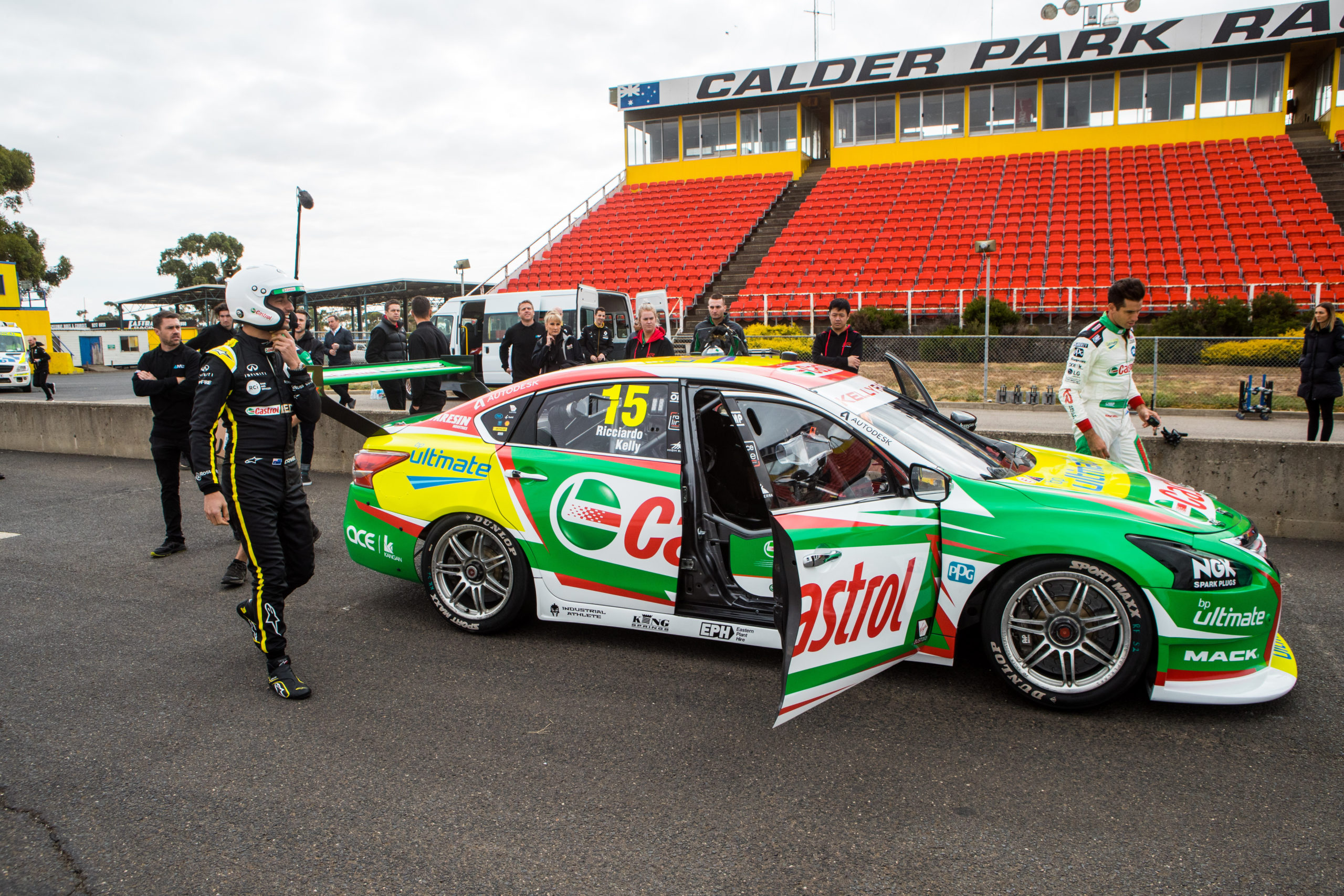 A fan petition has been started in an effort to revive Calder Park to its former glory.

Situated a little over 20km north-west of the Melbourne CBD adjacent to the Calder Highway, the multi-purpose facility has had very little recent use outside of its drag strip.

The one-mile ‘Thunderdome’ speedway hasn’t hosted a major event since 2001, falling into disrepair.

Some grandstand seating surrounding the speedway has since been taken down while nature has taken hold elsewhere.

NASCAR and AUSCAR events were hosted annually from 1988 through to 2001 at the speedway.

The 2.2km nine-turn road course was a regular feature of the Australian Touring Car Championship schedule from the late 1960s to the early 2000s.

The circuit once hosted the World Touring Car Championship and held the Australian Grand Prix between 1980 and 1984, which wasn’t part of the Formula 1 World Championship at that time.

The petition, started by Sarah Allen via Change.org, has called for the circuit, owned by the Bob Jane Corporation, to be restored.

So far the petition has drawn over 3700 signatures.

“Calder Park, a Victorian landmark owned by the late Bob Jane and known for its iconic history of rock concerts and car races, is sitting abandoned and slowly wasting away on the outskirts of the Calder Freeway,” the petition reads.

“I want to help save this respected, historical site and breathe life back into its veins. Save one of our most loved icons, don’t let it be demolished or continue to sit there.

“Calder Park and its Thunderdome still have a lot of potential left. New South Wales has Bathurst, why not have something of similar significance here in Victoria to help boost revenue?

“We would undoubtedly attract a lot of tourists and help stimulate our economy once again, especially since it’s fallen into dark times recently from the ongoing stress of COVID-19 which bled most businesses and people dry.”

In recent years the facility has been used for drag racing.

Supercars teams often tested at Calder Park and in recent years the circuit has been used for promotional events.

Daniel Ricciardo sampled a Nissan Altima alongside Rick Kelly in 2019.