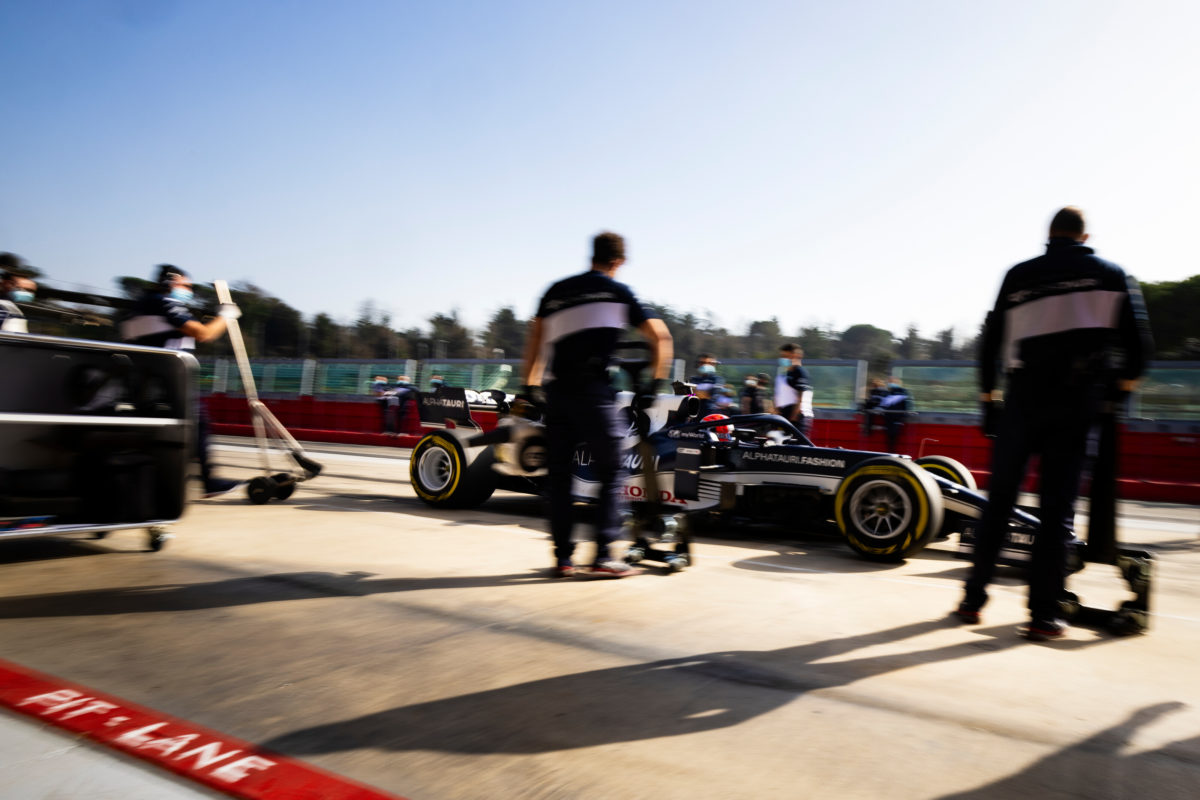 Teams have confirmed their drivers for F1’s pre-season test

The drivers set to drive on the opening day of Formula 1 pre-season testing at the Bahrain International Circuit have been confirmed.

Many teams have opted to split the opening day between their two race drivers, though Red Bull, Alpine, and Williams are exceptions.

At the former, Max Verstappen will spend the opening day in the RB16B, while Esteban Ocon has been charged with the first day’s running in a A521.

Williams’ development driver, Roy Nissany, will drive the FW43B before handing it to Nicholas Latifi for Saturday.

McLaren and Ferrari are yet to confirm who will pilot their respective cars beyond the opening day.

While the test tonight offers the first official running of teams’ 2021 spec machinery, all have been on track already, utilising a ‘promotional filming’ day as a means to shakedown their cars.

That includes Haas, which was on track yesterday after firing up its engine for the first time on Wednesday.

Following the three day test F1 will remain in Bahrain ahead of the opening round of the 2021 season, the Bahrain Grand Prix, on March 26-28.