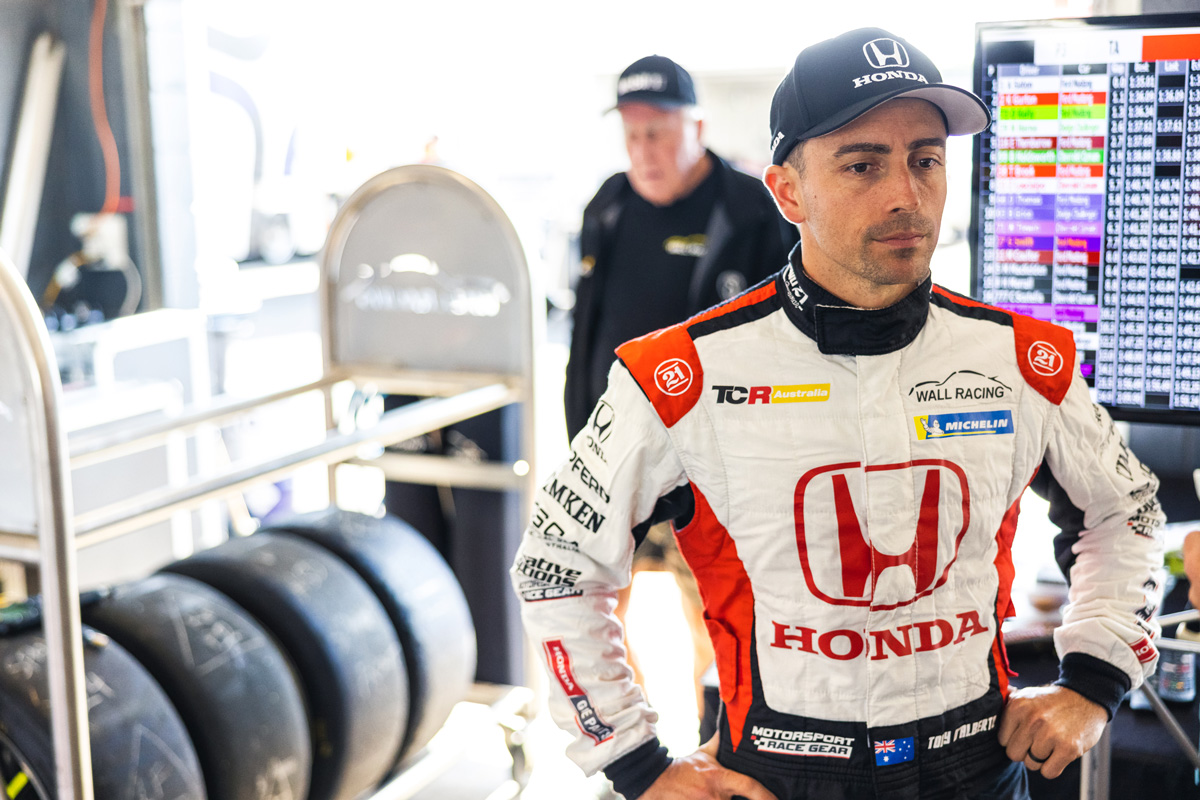 The Shell V-Power Racing Team has confirmed Tony D’Alberto will be part of its co-driver line-up at this year’s Repco Bathurst 1000.

The team confirmed the news via Twitter with a parody image of Eminem’s ‘Without Me’ album cover.

Who D’Alberto will pair up with hasn’t been confirmed by the team as yet.

Scott McLaughlin has said he will co-drive the #17 piloted by Will Davison, potentially leaving D’Alberto join Anton De Pasquale in the sister entry, widely tipped to run #11 for the rest of 2021.

However, McLaughlin’s return to Australia appears unlikely as it stands due to travel restrictions, which could see D’Alberto still conceivably join Davison.

Just seven seats are yet to be officially confirmed, though some of those are thought to already be filled.

That includes Jonathon Webb at his outfit Team Sydney while Kurt Kostecki has been linked to Matt Stone Racing.

Dean Fiore is thought to have a co-drive secured after his departure from Team 18, leaving just a handful of drivers on the market.

This year’s Bathurst 1000 campaign will mark the sixth consecutive outing with the team for D’Alberto.

His best result to date with the team remains his third place effort with Fabian Coulthard in 2017.

D’Alberto will this weekend contest Round 2 of the 2021 Supercheap Auto TCR Australia Series with Wall Racing.

We’re excited to announce that @tonydalberto will once again be joining the team this year as a co-driver. #RepcoSC pic.twitter.com/hGGICutW3L