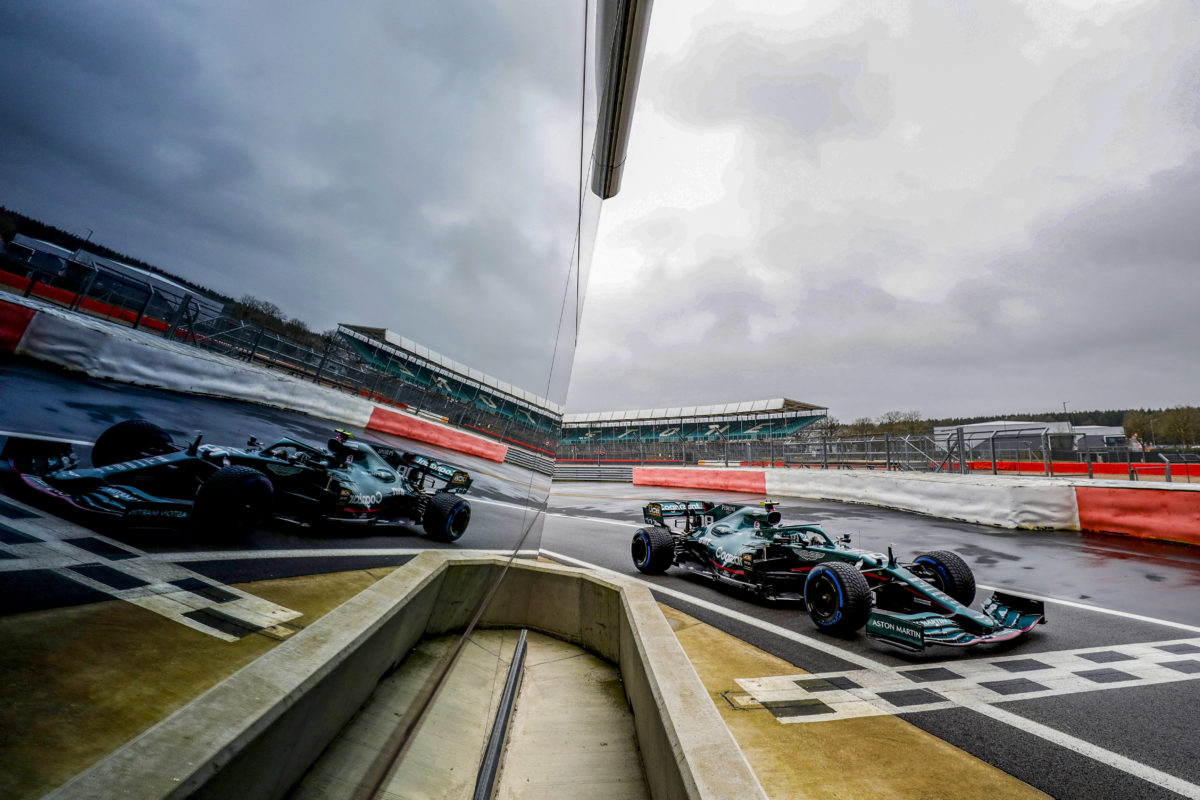 Aston Martin team boss Otmar Szafnauer has warned of the renewed threat offered by Ferrari heading into the 2021 Formula 1 season.

Ferrari last year slumped to sixth in the constructors’ championship, but a new power unit for the coming season could see the marque become contenders once more.

With the rebrand to the iconic British manufacturer, the arrival of four-time world champion Sebastian Vettel, and fresh investment courtesy of its new owners, much is expected from the Aston Martin team this year.

As if looking to soften the blow should it slip backwards, Szafnauer has warned that competition from Ferrari and others will make the job difficult.

“I think it would be foolhardy for us to not worry about those behind us and just look ahead of us,” he said.

“I think we’ve got to do a good job. The midfield is ever-increasing in competitiveness. It’s getting much more difficult. 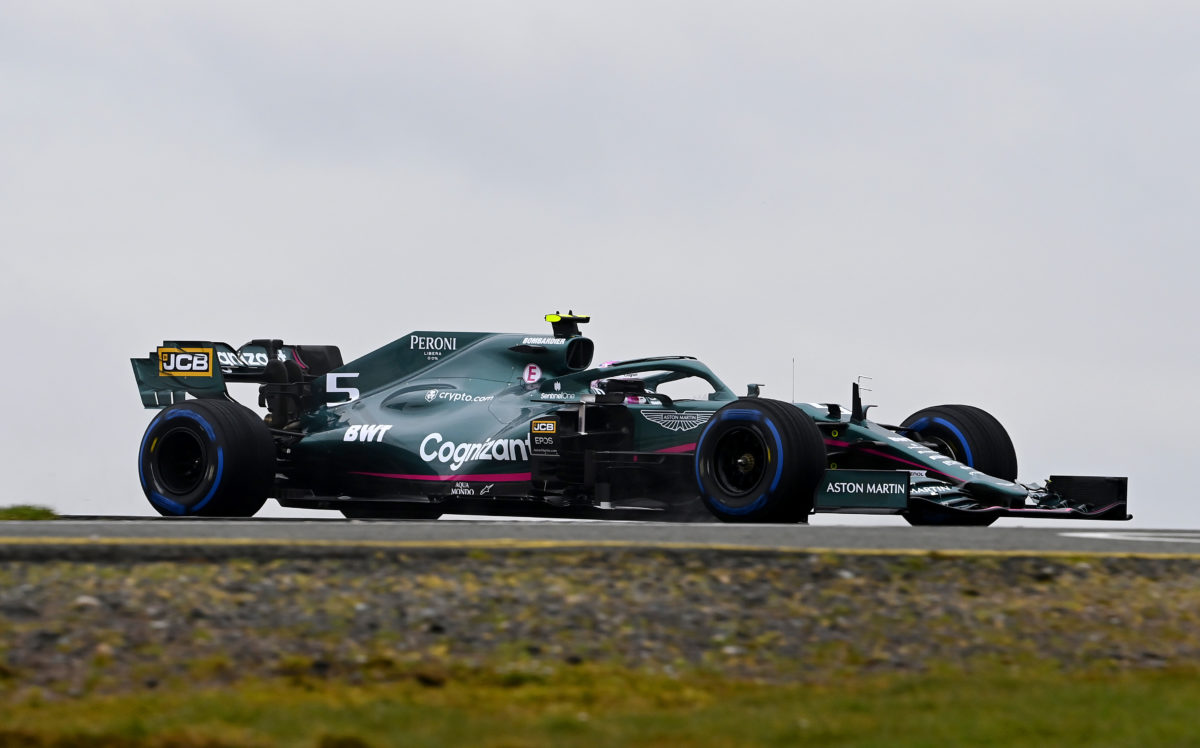 Sebastian Vettel at the wheel of the Aston Martin AMR21

“I can’t see Ferrari staying where they finished, sixth, forever, so they’ll be really difficult to beat this year and beyond,” he added.

“McLaren beat us last year into third. They’ll be difficult.

“Renault [Alpine] have the might of a manufacturer behind them as well, they’re not going to be easy with [Fernando] Alonso coming in, two-time world champion.

“So it will be very, very difficult for us to finish at the top of that midfield.”

While warning of the threat offered by the midfield, the Aston Martin top brass hasn’t lost sight of its main objective, which is to close the gap on those at the front of the grid.

“It’s not going to be easy,” Szafnauer admitted.

“We want to look at the guys who finished ahead of us and get closer to Mercedes and Red Bull.

“We want to get closer to them as well, so the task is great but we’re up for the challenge and we’ll work hard and do the best we can to achieve that.”

The 2021 Formula 1 season gets underway with three days of pre-season testing from today (March 12-14).