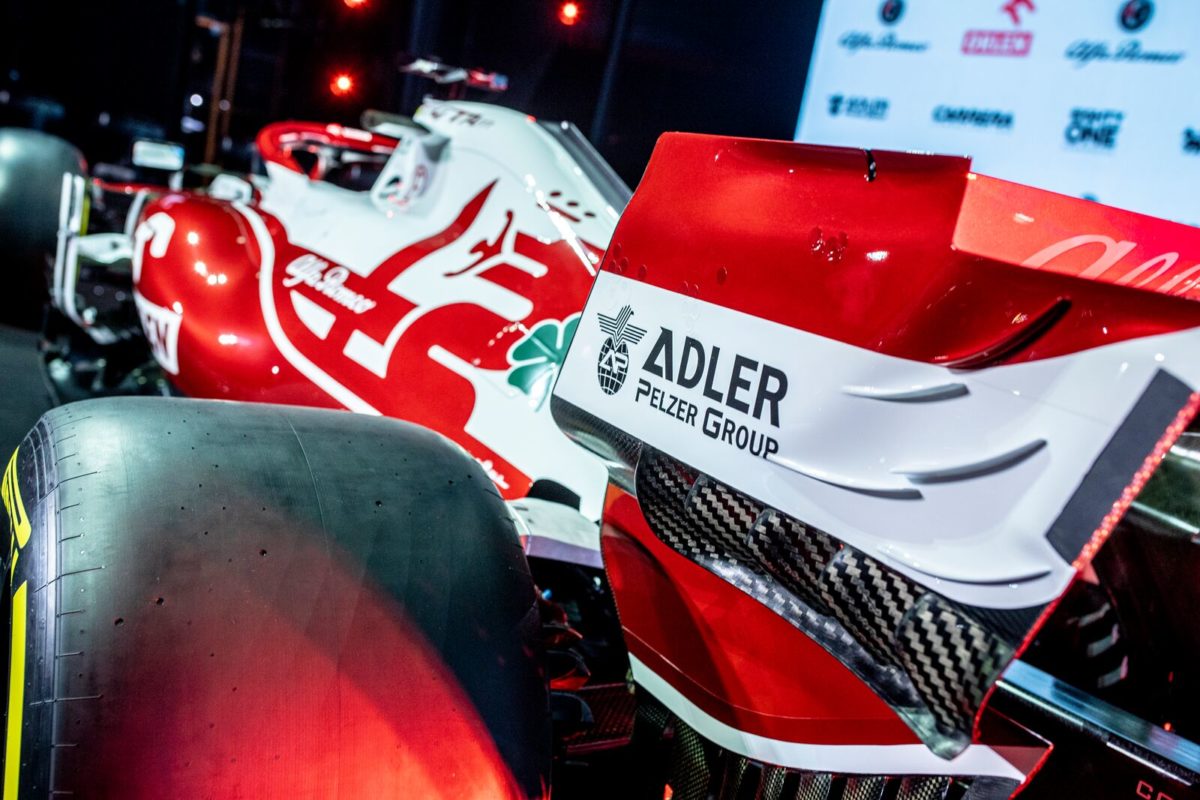 Bahrain is set to host three days of testing beginning tonight (AEDT), the only running ahead of the season proper which begins on March 26-28.

Vasseur returned a positive result in the days prior to his scheduled departure to the Gulf State, though a second test performed two days later was negative.

“Alfa Romeo Racing ORLEN communicates that team principal, Frédéric Vasseur, will not attend the pre-season test taking place in Bahrain between March 12th and 14th,” a statement from the team confirmed.

“In the course of his regular schedule of COVID tests, Mr Vasseur had a positive result and, according to the protocols set out by the French authorities, he immediately self-isolated in his home.

“A second PCR test, performed two days later, returned a negative result. Mr Vasseur does not display symptoms and is in good spirits. 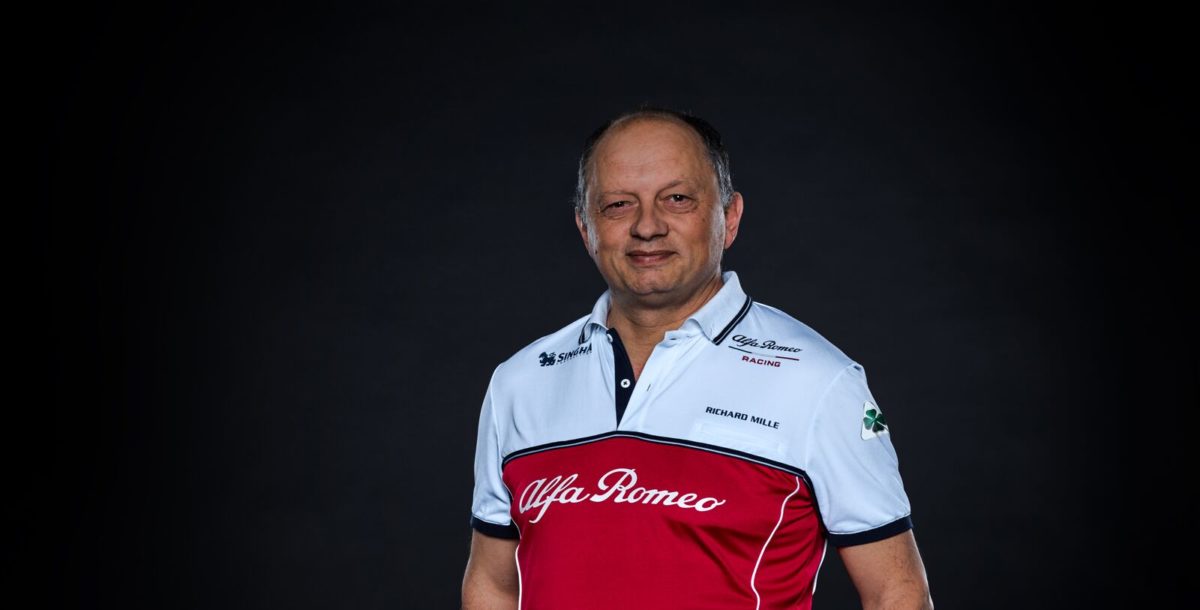 “However, in the interests of safety of Mr Vasseur himself, the team, all fellow competitors and the whole community and in respect of French regulations, Mr Vasseur will not travel to Bahrain and will continue operating from home for the next seven days, as required by the local authorities,” the statement added.

“Mr Vasseur will be fully operational and connected to the garage for the duration of the test, and no deputy team principal will be named, with no further impact predicted on our operations this week.”

“No other members of the Alfa Romeo Racing team have been affected, and the procedures set out by the FIA and Formula 1 will ensure no wider impact on this week’s pre-season test which will continue as planned.”

Travelling personnel associated with F1 were offered the opportunity to be vaccinated by the Kingdom of Bahrain.

Formula 1, as an organisation, refused the offer stating that it did not wish to queue jump.

However, Speedcafe.com sources have suggested it’s been left up to the individuals within teams as to whether they choose to be vaccinated or not.

Two doses of the vaccine are needed, separated by 21 days.

With F1 testing set to be followed by the opening round of the season, personnel could receive the first dose upon arrival, and the second dose prior to departure following the Bahrain Grand Prix later in the month.

Pre-season testing gets underway tonight and runs through until Sunday.