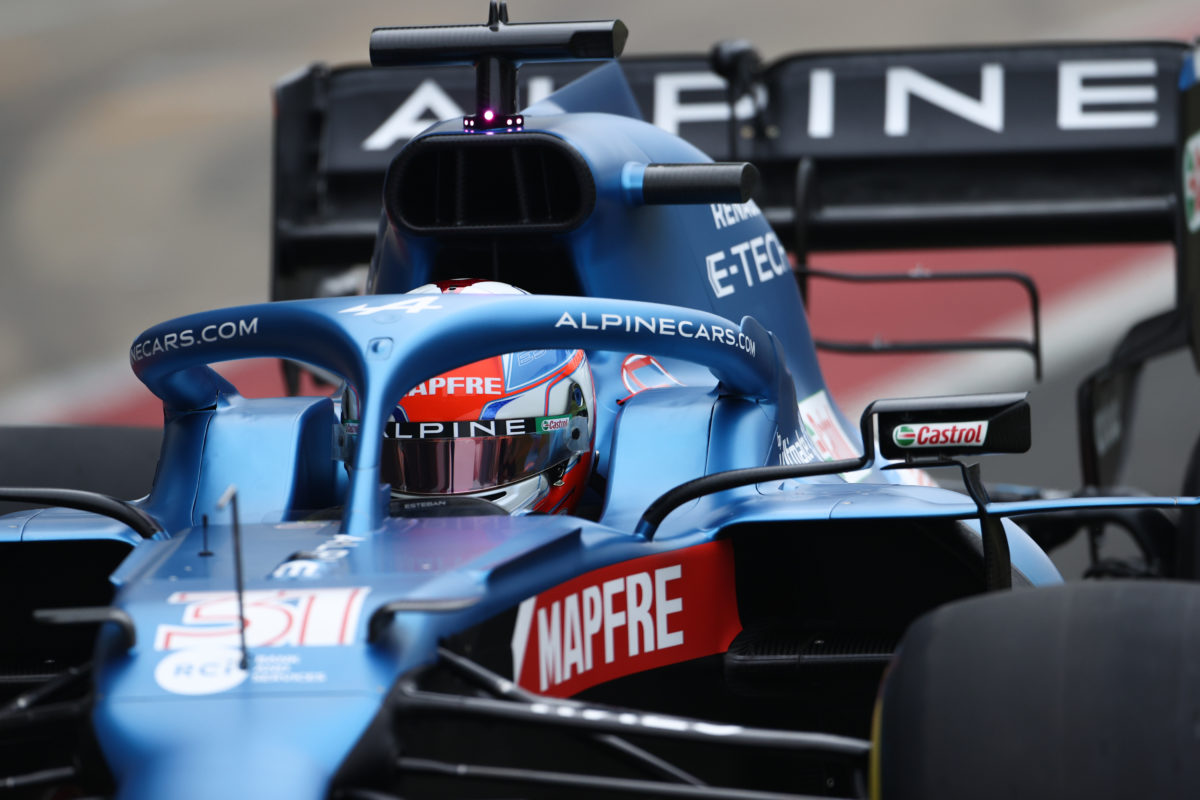 Renault has accelerated engine plans for 2022

Engine development plans at Renault have been accelerated in a bid to beat Formula 1’s forthcoming engine freeze.

Set to be introduced from 2022, engine development will be frozen until the next generation of power unit comes into play from 2025.

It’s a rule that was voted in by teams last month, helping ease the path for Red Bull to bring Honda’s engine programme in-house.

At Renault, plans had been put in place to bring a new F1 power unit online for 2023, with those having now been accelerated to be ready in time for next season.

“The ’21 engine was not actually driven by what’s happening in ’22 or ’23,” said Remi Taffin, Alpine F1 Team engine technical director.

“The decision we have made back in 2020 was driven by the fact that we would actually put everything on ’22, having in mind that we would have another revolution in ‘23.

“We could make the best out of the new baseline we had for ’22, which is now not the case anymore because we haven’t got ’23, but actually we’re quite happy.

A freeze on engine development last season, a response to the global pandemic, has seen upgrades originally planned for mid-2020 incorporated into the 2021 power unit.

Taffin describes that upgrade as an evolution over the 2020 engine. 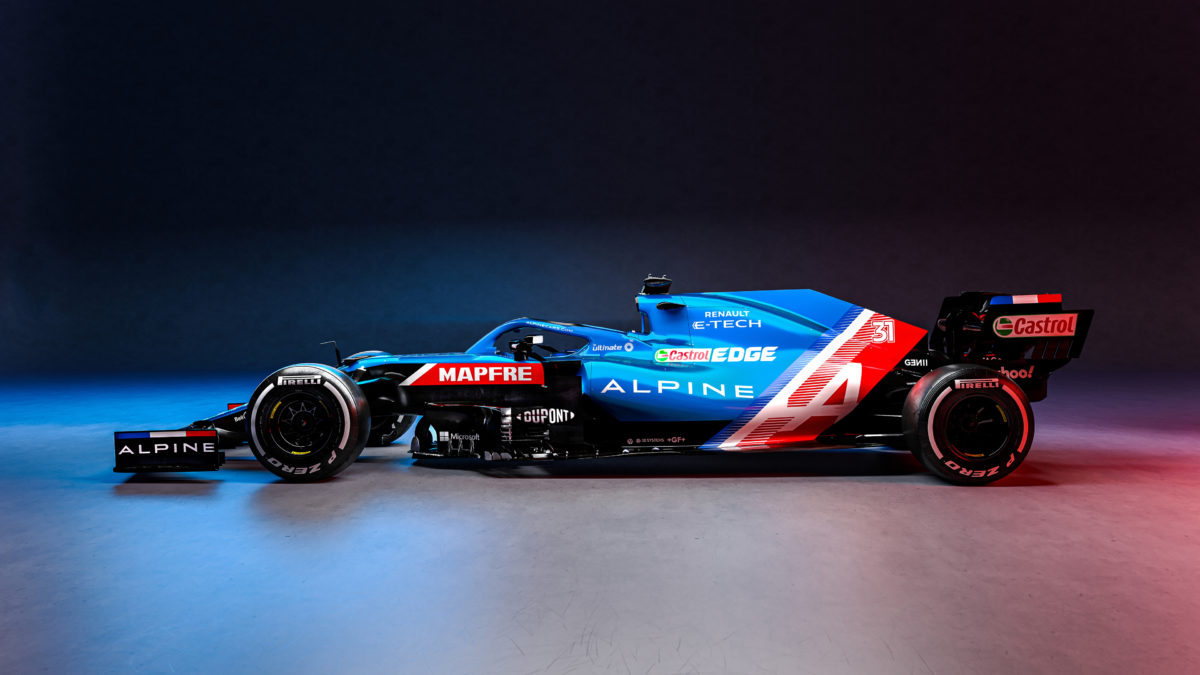 Mercedes has dominated the current turbo-hybrid era of Formula 1, with Renault engineers looking into the potential of moving its power unit philosophy closer to the German marque’s.

“We implemented the modifications we forecast for last year mid-season into this year,” Taffin said.

“It’s more of an evolution that we would have in season at races rather than over winter, and obviously we had then put our focus on ’22.

“At the same time we did, over the winter, the validation of our ’21 engine, which is an evolution of last year.

“We’re basically set up for race one,” he added.

“I’m hoping that what we’ve done is enough to preserve the reliability we got last year, which proved to give us a good baseline and obviously a bit more performance from the evolution I just mentioned.”

Renault will supply only Alpine with engines in 2021 after McLaren switched to Mercedes power over the off-season.

Esteban Ocon was on-track for Alpine last Wednesday to complete a shakedown of the new car ahead of pre-season testing, which starts on Friday (March 12-14).