Relief for Haas ahead of F1 testing

Relief for Haas ahead of F1 testing 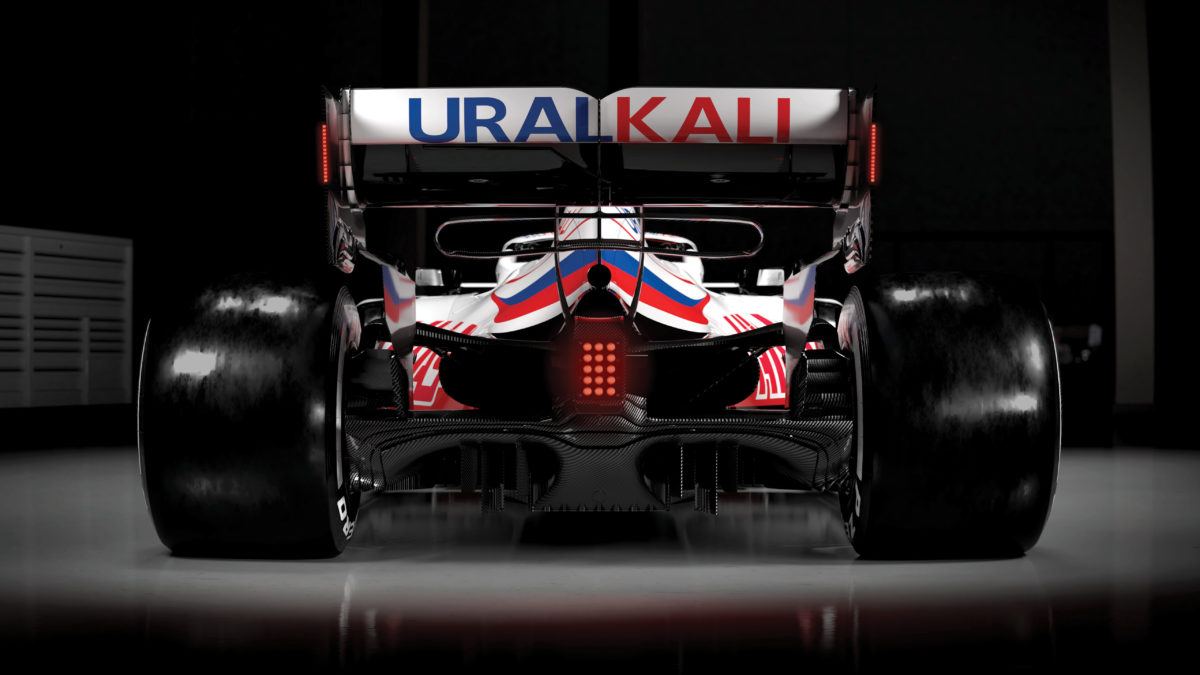 There have been some early sighs of relief in the Haas garage in Bahrain ahead of Formula 1 pre-season testing.

The American-registered team has successfully fired up its 2021 challenger ahead of testing getting underway tomorrow (March 12).

Sporting the new Ferrari 065/6 power unit, the squad was unable to complete the typically standard process in its factory during the off-season.

Haas this year constructed its cars in its Banbury base in the United Kingdom.

Previously, the car build has taken place in Italy, convenient for engine supplier Ferrari to dispatch engineers to assist with the fire-up process.

The COVID situation in Europe and the UK made that arrangement impossible ahead of the coming season.

It also meant the Maranello manufacturer’s engineers couldn’t travel to perform the fire-up without serving a quarantine period both upon arrival in the UK and on returning to Italy.

As such the VF-21, Haas’ 2021 contender, was only fired up for the first time on Wednesday (local time) in Bahrain.

Aside from the addition of the new Ferrari power unit, which is claimed to be more efficient than its predecessor, Haas is poised to take an almost unchanged car into the new season.

Regulations mandate the use of the 2020 car for the coming year, with comparatively little freedoms offered for development to teams.

The car Haas puts on track in Bahrain tomorrow is set to be the same car which will finish the 2021 season, with no development planned.

Instead, that energy will be focused on the design of the 2022 car in readiness for the radically new aerodynamic rules set to be introduced next season.