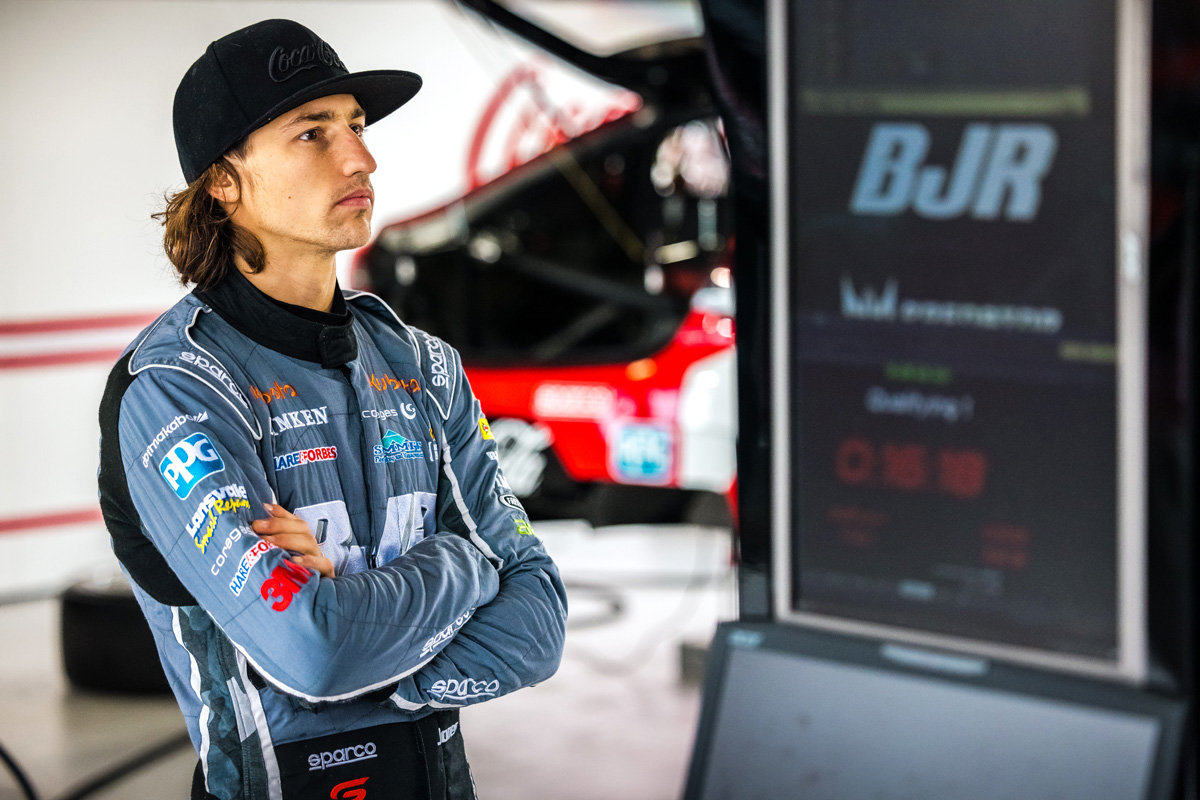 Knuckling down behind the scenes at Brad Jones Racing is hardly unfamiliar territory for Macauley Jones, although his new area of off-track focus is.

Jones opened his third season as a full-time Supercars driver with a mixed weekend at the Mount Panorama 500, recording a DNF on the Saturday before racing forward to 15th the next day.

Away from the track he’s making ground, too.

Having previously completed his mechanical apprenticeship with the Albury team, Jones is now helping out in departments including sponsorship and merchandise.

It followed a void being left by the retirement of former co-owner Kim Jones at the end of last year as he handed his share of the business over to brother Brad, who is Macauley’s father.

When Brad came knocking for help, his son came to the rescue, even if a touch reluctantly at first.

“It’s funny, I sort of got forced a little bit into it,” Macauley told Speedcafe.com.

“I really enjoy doing it, being with the crew, I see them, my girlfriend is there. It’s my home.

“Obviously with the sponsorship side of things you’re always doing that as a driver but doing a lot more with the merchandising and trying to sort that out and then with our Super3 programme, trying to help out as much as I can. 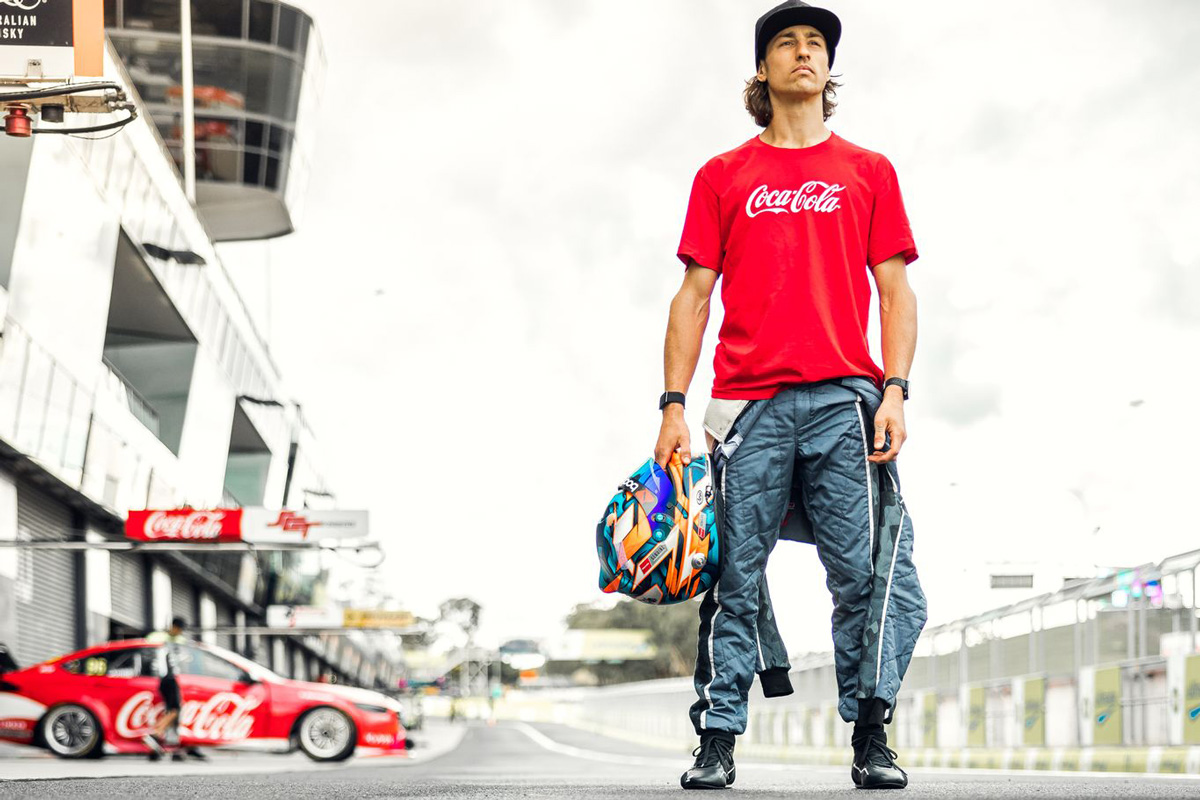 “We’ve got some young kids just doing some testing and maybe racing later in the year; that’s been a fun process.”

Jones admitted he wouldn’t rule out one day switching his full attention to the team side of the business, as peers including Todd Kelly, Tim Blanchard and soon Jamie Whincup have.

“I love racing full stop so I think I will always be doing something with it,” said the 26-year-old.

“I think later on when the driving side of things stops, that’s probably something I would look to do if the option was still there with BJR.

“I love working with my dad. We get on really well and we bounce really good ideas off each other.

“I mean, he’s a bit more old-school and I feel like I can bring some of the newer school coming in. I think with ideas and the sponsorship side of things we can bounce off each other really well, so I have been really enjoying it.

“Since going full-time [as a driver] I wasn’t in the shop all the time so it’s kind of nice having somewhere to be every day and walking in and seeing everyone there and feeling more a part of the team even.

“Everyone sees me around, they see the work I put in and I think that’s also a good thing.”

Jones and his #96 Coca-Cola Commodore will next hit the track at Sandown for Round 2 of the Repco Supercars Championship on March 20-21.