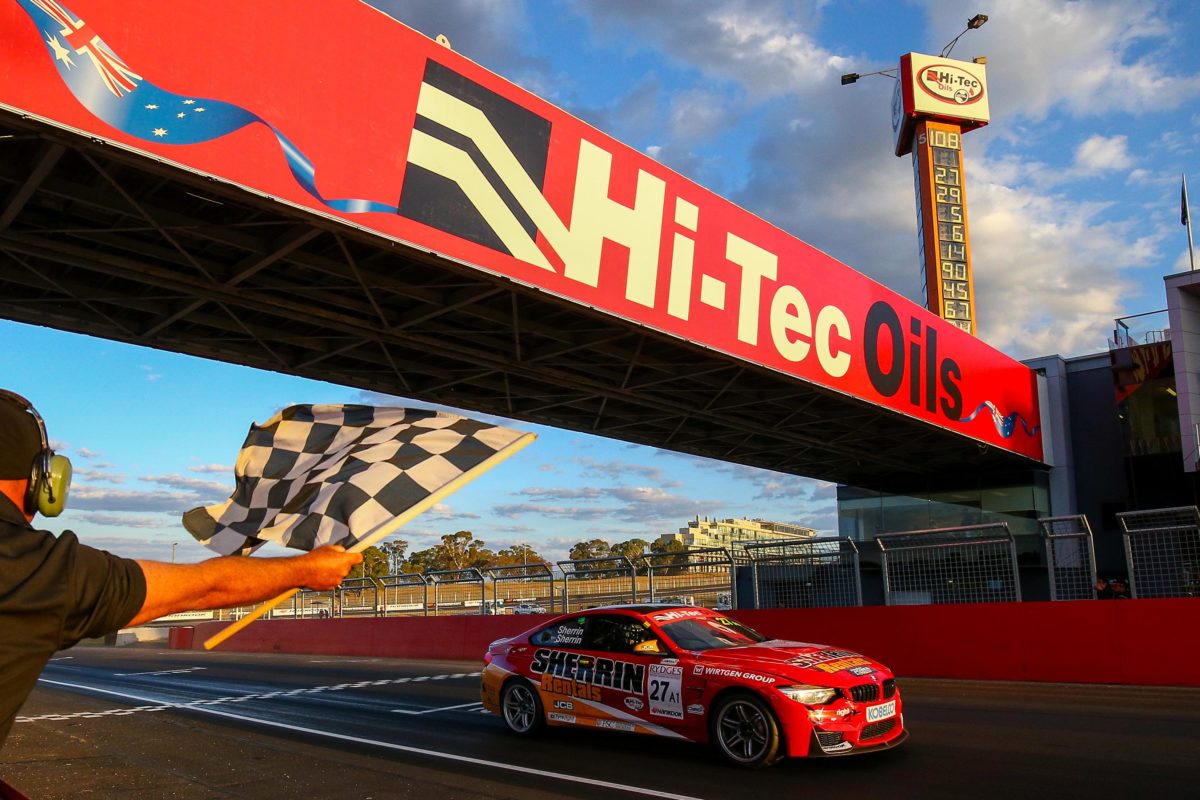 David Russell has landed a drive which marks him as one of the contenders for outright victory in next month’s Hi-Tec Oils Bathurst 6 Hour.

Russell, who has joined Erebus Motorsport as a co-driver for this year’s Repco Bathurst 1000, will contest the Easter production car enduro at Mount Panorama in the Sherrin Racing BMW M4.

The move comes after Iain Sherrin, who won the 2018 Bathurst 6 Hour with brother Grant in the M4, decided to step back due to family commitments.

The Sherrins also finished second outright in the 2016 and 2019 editions, the latter of which saw Russell and his father Geoff take fourth outright and win Class B in a BMW 135i.

That record marks the new combination as one to watch when the fifth Bathurst 6 Hour takes place, after a year off due to the COVID-19 pandemic.

“I have had a long association with the Sherrin family through motor racing and to be able to have the opportunity to race alongside Grant and under the Sherrin Racing banner is definitely something I am looking forward to,” said Russell.

“I think the Bathurst 6 Hour is going to be a tough race this year, but we are in a good position to be there at the end of the race.

“The guys have won before so they know how to do it, and we will just stick to our game plan and make sure we are in a position to do it again.

“I have driven M4s before and it will sure be different from the BMW 135i in which dad and I had great fun in 2019 – we were nearly in the top three outright that year and won in class, so hopefully we can continue on that good form with Grant, this time in an outright car.”

While disappointed to miss out on the 6 Hour, Iain Sherrin is pleased to have snared the services of such a well-credentialled replacement.

“Like all competitors of this great event, I have of course been looking forward to again contesting the Bathurst 6 Hour but unfortunately this year I will be unable to,” he said.

“Thankfully, our long-time friend and accomplished racer David Russell has agreed to step up and I am sure he will do a fantastic job with Grant as our team looks to try and become the first two-time winners of the event.”

The Sherrin BMW M4 will be part of Class X, for the very fastest cars in the field.

Russell and Grant Sherrin will therefore be class rivals to entries such as the two BMW M3s of the 2019 race-winning Bruce Lynton squad, the Shane van Gisbergen/Shane Smollen/Rob Rubis M4, and the Tim Slade/Bradley Carr M3.