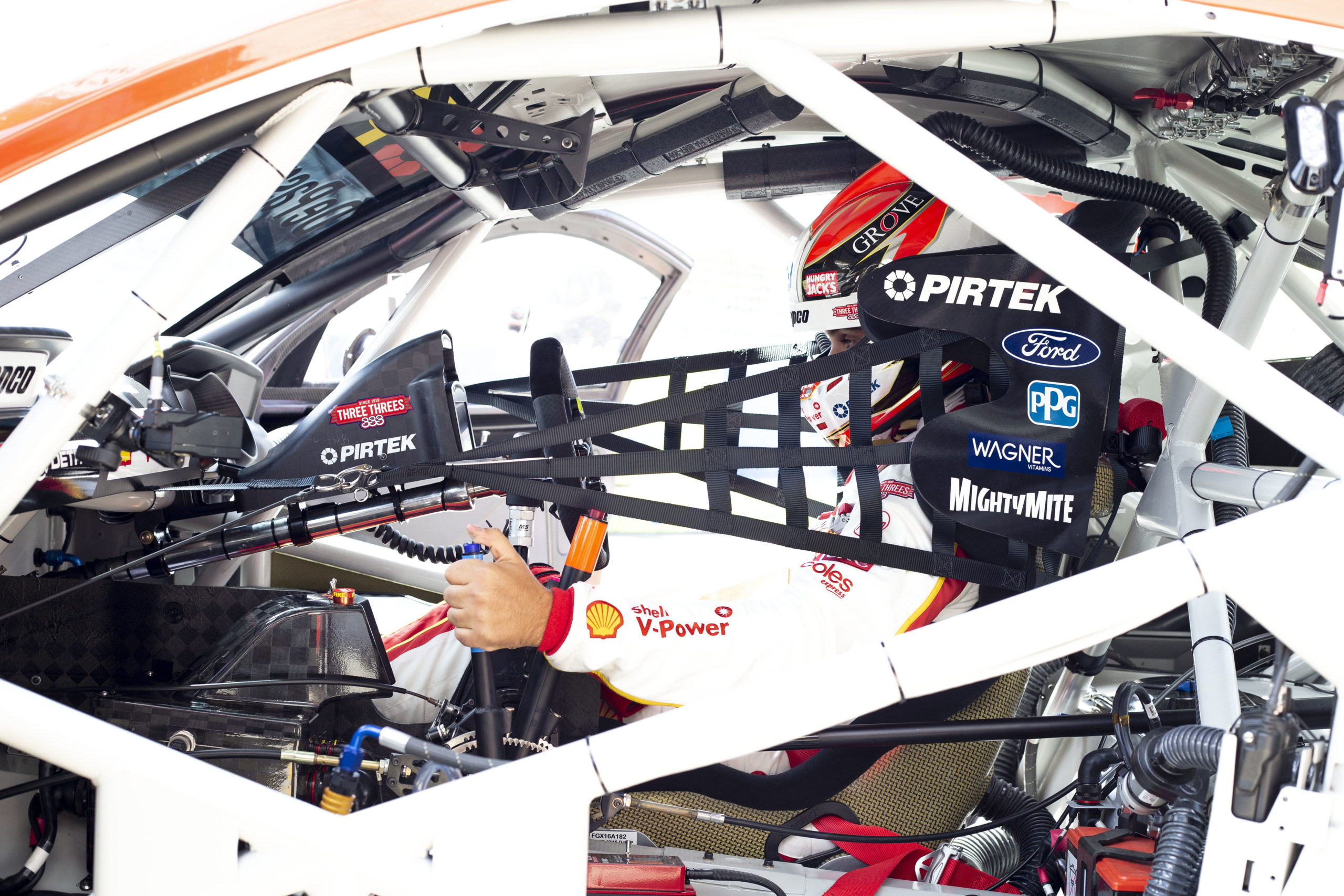 Cockpit safety features will be standardised

The first is for a controlled driveline while the second focuses on standardised cockpit driver safety components.

Supercars has offered the exclusive supply of a control driveline for its prototype and racing platform.

Supercars has asked that axles have a service life of at least 10,000km.

The standardised driver seat must meet minimum FIA standards and be made of carbon or fibreglass. Size options will be considered.

The final specification of the leg brace will be completed with the successful tenderer but is based around the same concept currently used by the championship.

The driveline componentry and safety features will have to be track tested before being signed off by Supercars.

The tenderer can opt to supply the complete package or any element of it, though tendering for the whole control driveline may be more attractive to Supercars.

The applicant may elect to tender to supply any one or more of the components, which will be considered by Supercars.

The selection date is currently set for March 24 but is at the discretion of Supercars.

All tenders released to date are for a term of five years.