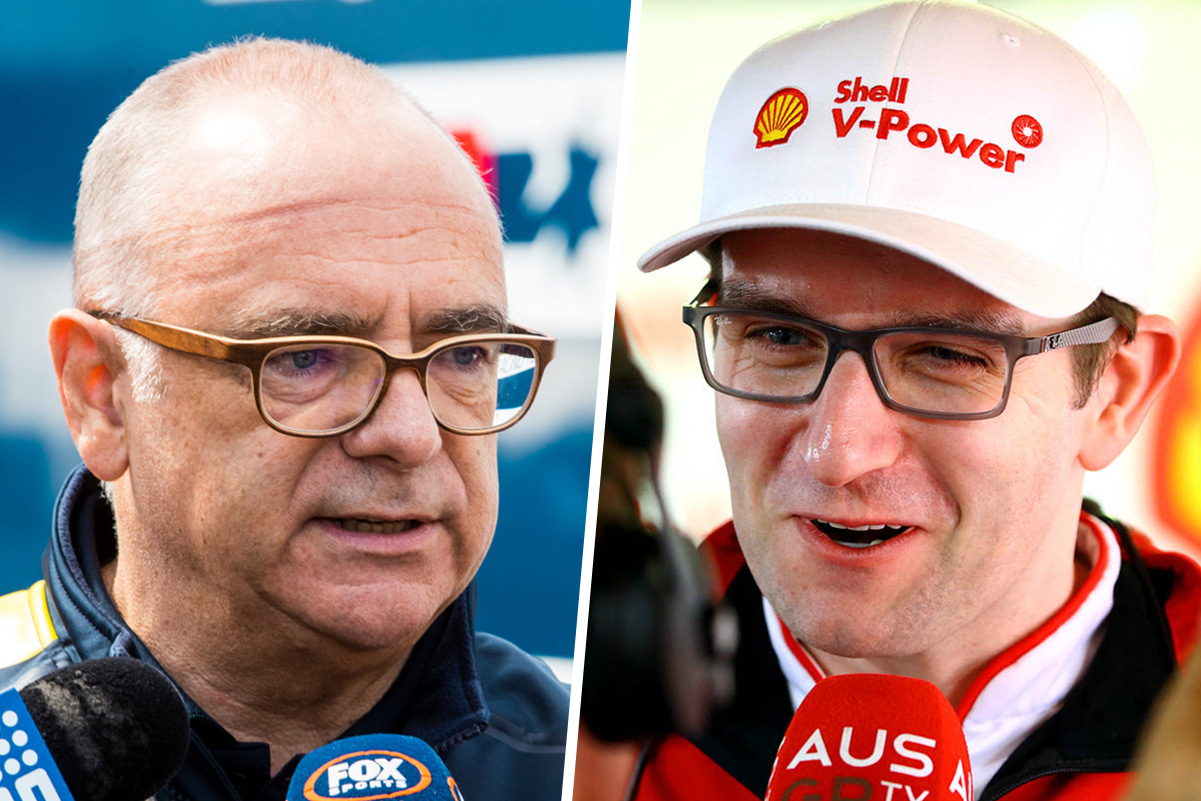 Supercars team bosses Roland Dane and Ryan Story have put their support behind the Racing Together indigenous motorsport programme.

The initiative is designed to promote involvement in motorsport for Australian Aboriginal youths between 12 and 16 years old.

A team has been put together to contest Series X3 Queensland in the Motorsport Australia Queensland Motor Racing Championships, providing opportunities to work in the industry.

Garry Connelly, who launched the programme alongside Monique Connelly and Ian Gillespie, said having support from the Supercars heavyweights was a big boost.

“These young people are just starting out but will benefit from the advice and encouragement of some of the very top names in Australian motor-racing,” said Connelly.

“We’re very grateful that Roland, Ryan and Paul have agreed to contribute their time and experience.”

Triple Eight Race Engineering has lent its expertise to the build of a Hyundai Excel, which will be driven by 17-year-old Braeydn Cidoni later this month.

Cidoni will be supported by a team of 10 to experience what it is like being in a racing organisation.

“I’m honoured and excited to have been asked to sit on the board of Racing Together,” Dane said.

“Garry and Monique are superbly positioned to bring their years of experience in the sport at an international level to bear in this great project.

“I’m really looking forward to helping them make a difference and open doors into motorsport at all levels for the young Indigenous community.”

Story added, “Joining Racing Together’s board is a great honour.

“Garry and Monique Connelly have founded a tremendous organisation and its burgeoning team of young racers hit the track for the first time only a few weeks ago.

“The responsibility to make motorsport as inclusive as possible and creating opportunities for young First Nations people not only in motorsport, but also in STEM, is something that is at the very heart of Racing Together and the priority of myself and my fellow directors.”

The team will have its first on-track hit-out at Morgan Park Raceway on March 27-28.